American Airlines has suspended alcohol service on flights to and from the Washington, D.C.-area through Thursday night and says it will continue to monitor the situation.

"At American, safety is our highest priority. We are working closely with local law enforcement and airport authority partners to ensure the safety of our customers and team members on the ground and in the air," the airlines said in a statement.

The airline already stopped serving alcohol in the main cabin on flights under 2,200 miles because of COVID-19 but has now extended the ban.

American said it has also increased staffing at DC-area airports as a precautionary measure. 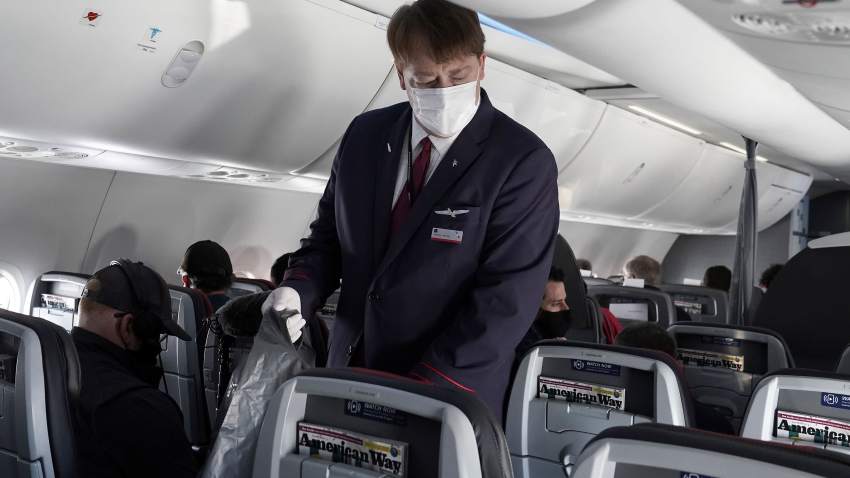 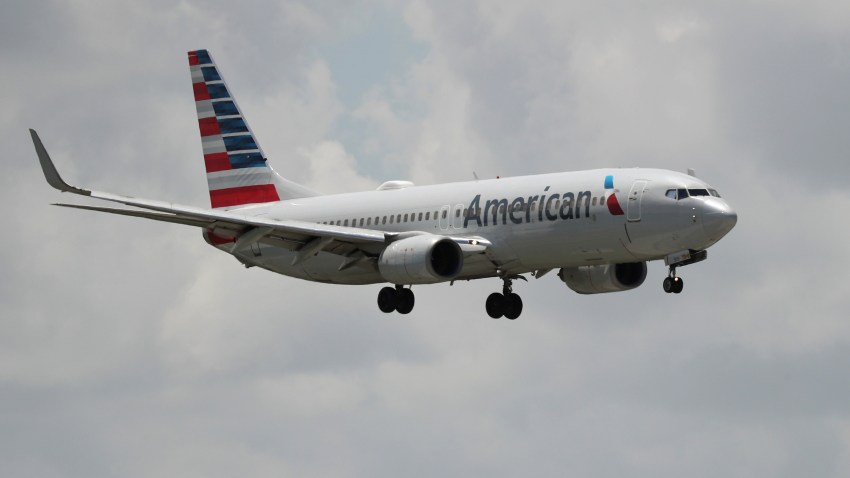 Trump Supporters, Other Passengers Get Into Shouting Match on Flight From Dallas to DC

A “Trump 2020” logo was projected on the cabin ceiling and walls and yelling between passengers ensued. A flight attendant intervened, telling one passenger in the aisle to sit down.

American said law enforcement was not called, and that passengers deplaned and dispersed without further incident.

Meanwhile, CNBC reports the country's largest flight attendant unions are expressing concerns about politically-motivated disruptions on flights and calling for zero tolerance for such incidents.

Interfering with the duties of a flight crew member is against the law and unruly passengers can be fined $25,000.