James Solages worked as a driver and in a security capacity for J/P Haitian Relief Organization, which was started by Penn following the earthquake in 2010

An American arrested in connection to the assassination of Haiti’s president worked alongside Sean Penn to rebuild the country from a devastating earthquake in 2010, according to three people familiar with the Hollywood actor’s decade-old relief drive.

The two people said James Solages worked as a driver and in a security capacity for J/P Haitian Relief Organization, which was started by Penn following the magnitude 7.0 earthquake in 2010 that killed more than 300,000 people in the impoverished Caribbean nation.

One of the people said Solages had left the organization, now known as CORE, sometime in 2011. All three people requested anonymity because they were not authorized to discuss the matter publicly. 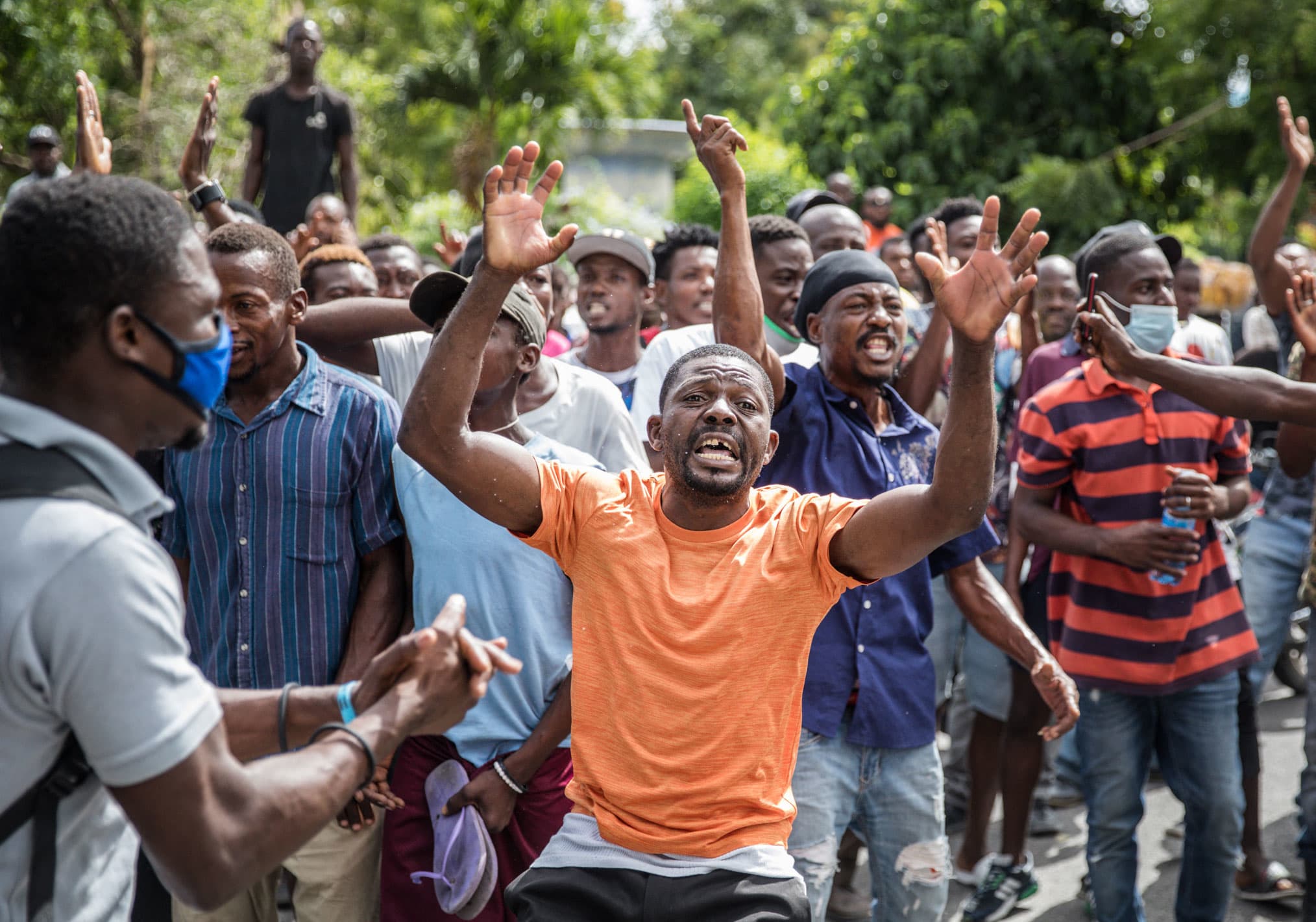 FBI to Assist Investigation of Haitian President's Assassination; U.S. Has No Plans to Send Troops Penn laid down what he considers lifelong roots in Haiti following the earthquake, at one point even living in a tent city among some 40,000 Haitians left homeless by the natural disaster.

For his multi-year efforts on behalf of the Haitian people, former President Michel Martelly — the mentor of slain President Jovenel Moise — named Penn ambassador at large, the first non-Haitian to receive that designation.

Solages is one of two Haitian Americans arrested as part of the investigation into Moise’s murder. The 35-year-old studied in south Florida and in 2019 created a charity to help residents of his hometown of Jacmel, along Haiti’s southern coast. He worked as a bodyguard for Canada’s Embassy in Haiti but a relative says he had no military training.