Amid Pandemic, Scores of US Catholic Schools Face Closure

Many families have recently lost jobs and feel they can no longer pay tuitions averaging nearly $ 5,000 for elementary schools and more than$ 11,000 for high schools

Catholic schools have faced tough times for years, but the pace of closures is accelerating dramatically amid economic fallout from the coronavirus pandemic, sparking heartbreak and anger in scores of affected communities.

“It’s not a pretty picture right now,” said Sister Dale McDonald, public policy director of the National Catholic Educational Association, which says about 100 schools have announced in recent weeks that they won’t reopen this fall. McDonald fears that number could more than double in the coming months.

Most of the closures are occurring at the elementary level, but also on the list are a number of venerable and beloved high schools including some that produced some famous alumni.

The Institute of Notre Dame, a girls’ school in Baltimore founded in 1847, is due to close on June 30, to the dismay of alumnae like House Speaker Nancy Pelosi. Immaculate Conception Cathedral School of Memphis, Tennessee, another girls’ institution, is also shutting down after 98 years; it’s where Priscilla Beaulieu finished her senior year while dating husband-to-be Elvis Presley.

Closures in New Jersey include Hammonton's St. Joseph High School, which has won more than 20 state football championships, and Cristo Rey high school in Newark, which was highly praised for its work helping students from low-income families go to college. Founded in 2007, Cristo Rey says every one of its graduates from the last 10 years had been accepted at colleges.

This year’s closures will reduce the number of Catholic K-12 schools in the United States to about 6,000, down from more than 11,000 in 1970, according to the Catholic education association. Overall enrollment has plummeted from more than 5 million in the 1960s to about 1.7 million now.

“The loss of Catholic schools is a loss to America,” said Mary Pat Donoghue, executive director of the Catholic Education office of the U.S. Conference of Catholic Bishops. 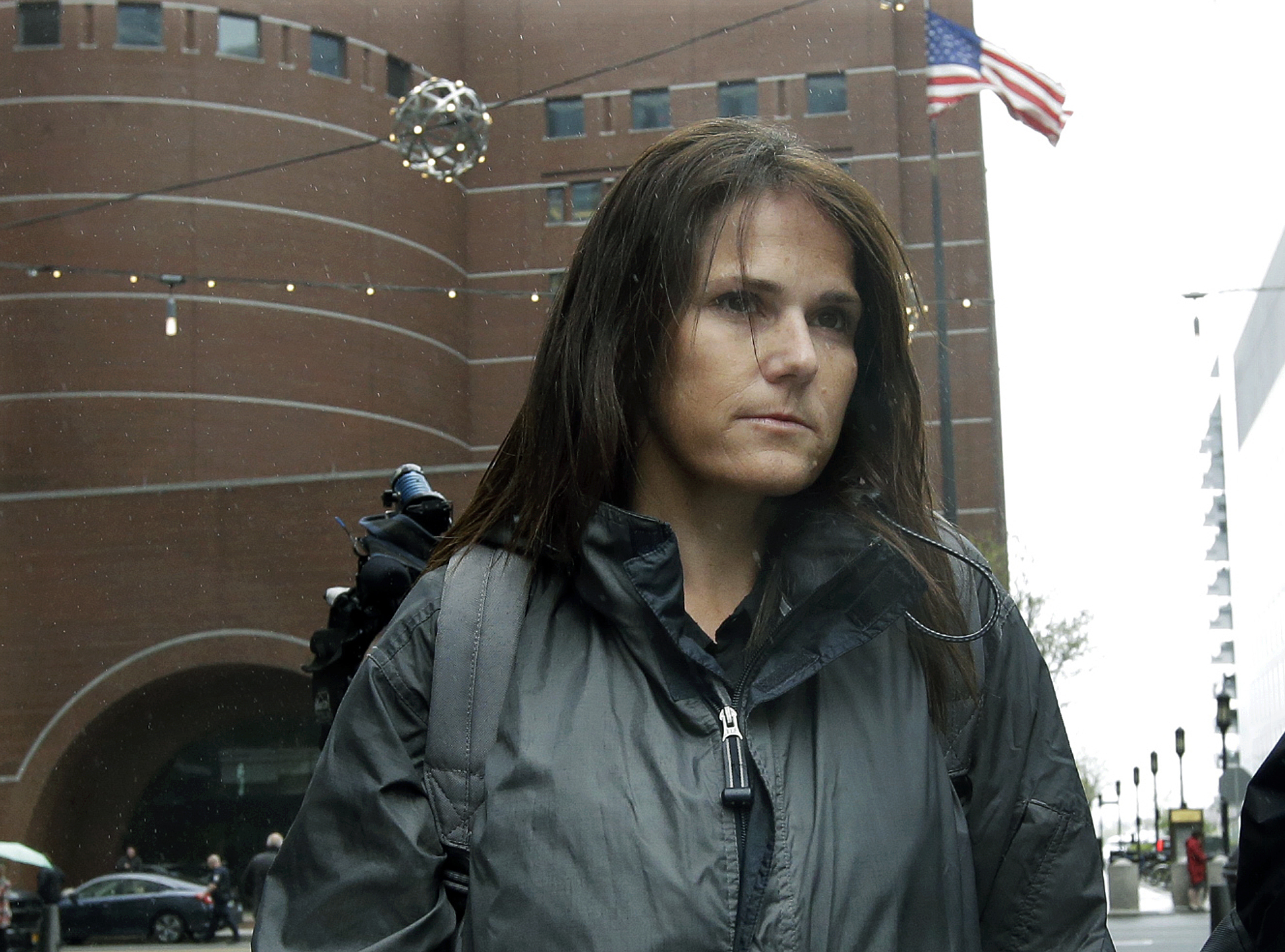 She said the impact would be particularly severe in low-income inner city neighborhoods, generally populated mostly by blacks and Hispanics,

“No one in the non-public school sector has done better there than Catholic schools,” she said.

The long-term enrollment decline has resulted from demographic changes, parents' difficulty affording tuition and competition from public and other private schools.

Factors related to the pandemic have only aggravated the problems.

Donoghue said many families have recently lost jobs and feel they can no longer pay tuitions averaging nearly $5,000 for elementary schools and more than $11,000 for high schools. Meanwhile, parishes that operate many of the schools lost much of their weekly collections after in-person services were halted.

Another factor: Spring is the prime season for school fundraisers, and many of those events had to be canceled.

McDonald, of the National Catholic Education Association, said uncertainty is now a huge problem. School officials are unsure what social-distancing requirements and financial circumstances they will face in the fall, while parents don't know if their school will still be afloat.

“Superintendents want to know what they’re getting into,” McDonald said. “Parents don’t want to commit to what they don’t know. It’s a huge mess.”

Several of the recent closure announcements sparked community campaigns to try to save the schools.

In Hammonton, where the regional diocese ordered Saint Joseph and the parish’s elementary school shuttered, after both suffered large drops in enrollment in recent years, a coalition of alumni and community members stepped in.

They offered to buy the elementary school building and the high school sports fields and operate a private school independently of the diocese, but that was rejected.

In Baltimore, the May 5 announcement about the Institute of Notre Dame came without warning, angering students, parents and alumni, and forcing the 161 freshmen, sophomores and juniors currently enrolled to scramble to find spots elsewhere.

Dubbing itself Saving IND, an alumni-led group obtained hundreds of signatures on an online petition supporting efforts to keep the school open. School officials have discouraged the campaign, saying the closure plans are final to declining enrollment and the need for millions of dollars for building repairs and other costs.

According to the school’s official history, it provided shelter to black people escaping slavery along the Underground Railroad and served as a medical facility during the Civil War and the 1918 flu pandemic.

“It taught us what we needed to learn academically, and it taught us values,” said Pelosi, whose mother also attended the school, in an interview with C-SPAN after the closure was announced by the School Sisters of Notre Dame. “Hot chocolate after Mass, that was a thing I remember with great joy.”

Another casualty is Quigley Catholic High School, which has served the Pittsburgh suburbs of Beaver County since opening in Baden in 1967 with an enrollment of 440. It distinguished itself with a public speaking curriculum that led to seven state titles at an annual mock trial competition.

But the Pittsburgh diocese had projected an enrollment of just 93 students for the next school year, meaning it was time to shut the doors for good.

On Quigley’s website, members of the school community were asked to share their memories “before Quigley Catholic fades into the sunset.”

More than 80 alumni and parents responded, recalling athletic triumphs and favorite teachers. One alumnus told of drinking his first beer in the parking lot.

Quigley’s guidance counselor, Sister Bridget Reilly, and her assistant, Marge Berckmiller, were at their office this week working to send the transcripts of students to other high schools they hope to attend in the fall.

Each worked at Quigley for about 35 years, and they made no effort to hide their sadness.

“It’s going to leave an empty spot in all of our hearts,” said Berckmiller, who met her husband when they both attended Quigley.

Reilly recalled learning about the closure in a Zoom meeting with school officials.

“We turned our videos off,” she said. “I’m so happy I did, because I just broke down.”