Twenty people who died in a Tennessee flood have had their funerals paid for by an anonymous donor, a funeral home manager said.

A man who wished to remain unnamed walked into the the Humphreys County Funeral Home on Thursday and paid for the nine funerals being organized there, manager William Brown told the Tennessean. He said the man also went to other funeral homes in the area to pay for the funerals of the other 11 victims.

The donations came as hundreds of thousands of dollars flowed into the community from donors across the state and nation to help families affected by the devastating flood on Saturday.

The flooding took out houses, roads, cellphone towers and telephone lines, with rainfall that more than tripled forecasts and shattered the state record for one-day rainfall.

More than 270 homes were destroyed and 160 took major damage, according to the Humphreys County Emergency Management Agency. 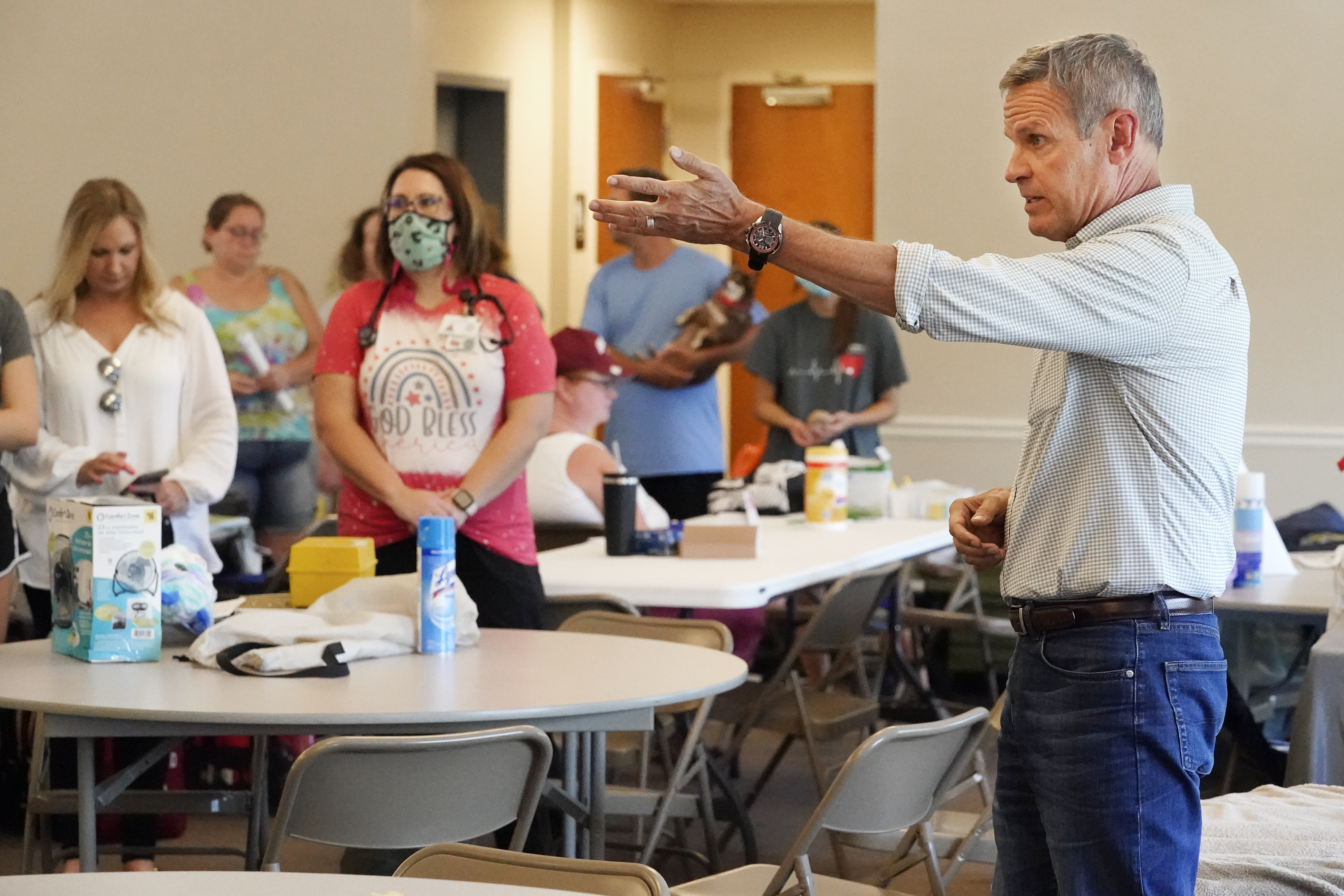