Another Sunny and Warm Weekend

Saturday brings hours of sunshine as temperatures reach 80° or higher

We are tracking a cold front that produced severe weather to our west Friday. It will lose energy as it nears western and northern New England late today.

So that means many hours of sunshine especially in southern and eastern New England, allowing the temperature to jump up to 80° or higher for a lot of us. 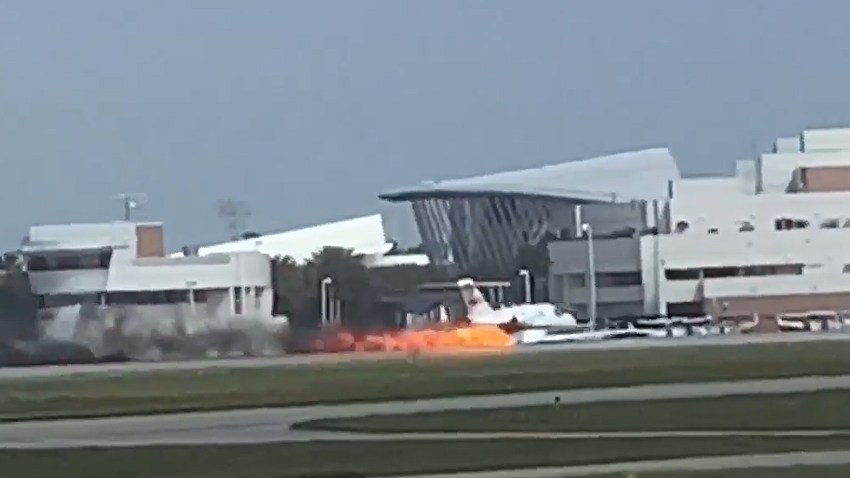 High pressure to our east is generating a gusty wind from the southwest, 15 to 25 mph, with a few gusts over 30.

Any rain today should wait until late in the day, with a shower or thunderstorm in parts of northern Vermont, northern New Hampshire and western Maine.

That front progresses steadily southeastward overnight, with just a few showers possible, low temperature in the 50s and 60s.

The front is offshore early tomorrow, so any cloud should give way to sunshine. We will have some instability clouds mixing in, but it is a nice Sunday too, with high temperature in the 60s north to low 70s south. Wind is from the north 15 to 20 miles an hour in the morning, diminishing in the afternoon.

High pressure is right overhead tomorrow night with a mostly clear sky and cool temperatures, low in the 40s and 50s.

A storm generating blizzard conditions in the northern Rockies and severe weather in the Midwest will get closer on Monday. We'll probably have a mostly dry day with sunshine giving way to clouds, and a high temperature in the 60s.

A warm front will cross Monday night and Tuesday with a chance of a few showers, but Tuesday will end up being partly to mostly sunny by afternoon, with a high temperature well into the 70s to near 80°.

We should be on the warm to hot side of the front Wednesday, with a mix of sun and clouds and a high temperature well into the 80s. We may even have another 90° day.

The front may be offshore by later Thursday allowing for a drier weather to come in, with much cooler air for the end of the week with a mix of sun and clouds, it looks like about 60° heading into next weekend which should stay on the cool side, as seen here in our First Alert 10 Day Forecast.