At Glastonbury, Depp Asks About Assassinating the President

Johnny Depp has asked a crowd at the Glastonbury Festival when was the last time an actor assassinated a president. The remarks came during a segment Thursday in which Depp was speaking about President Donald Trump.

He asked the question at the annual festival that celebrates the performing arts.

The 54-year-old "Pirates of the Caribbean" star followed by saying that he is not an actor, but someone who lies for a living.

Depp was at the festival to introduce a screening of his 2004 film "The Libertine."

He played Trump last year in a Funny or Die video parody of the businessman's 1987 book "The Art of the Deal." 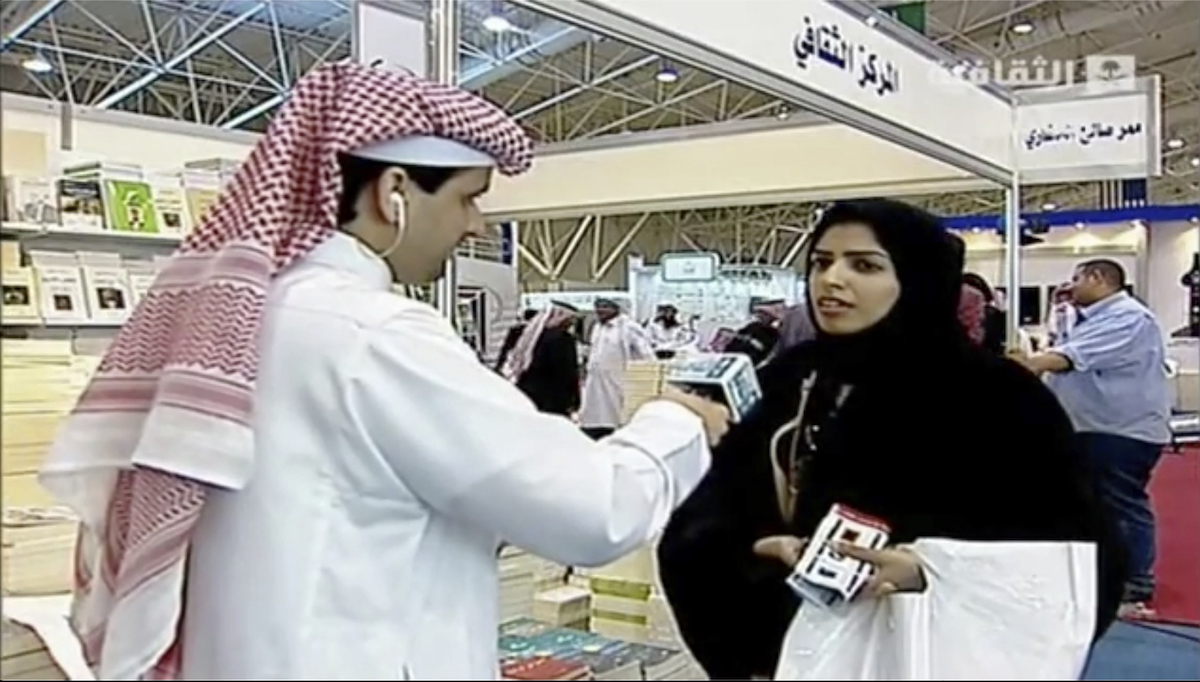 Saudi Doctoral Student Gets 34 Years in Prison Over Critical Tweets

The Secret Service in a statement said Friday it "is aware of the comments in question. For security reasons, we cannot discuss specifically nor in general terms the means and methods of how we perform our protective responsibilities."