The attorneys general of six states have written to NFL Commissioner Roger Goodell , expressing concern over the league’s treatment of female employees and admonishing him for a lack of improvement to the league’s workplace culture.

Without improvement, the attorneys general warned of potential legal action.

The letter outlines concerns of gender discrimination ranging from the NFL’s treatment of women who have experienced domestic violence to the hiring and promotion of women in NFL offices. It comes as Congress investigates how the league has handled claims of sexual harassment in the front office of the Washington Commanders.

The letter was signed by Letitia James, the attorney general of New York, where the league is headquartered, as well as the attorneys general of Illinois, Massachusetts, Minnesota, Oregon and Washington State. The New York Times first reported the letter being sent.

That letter also cited a Times article that included allegations from more than 30 former NFL employees who said they experienced problems, including unwanted touching from male bosses; attending parties where prostitutes were hired; being passed over for promotions based on their gender; and being pushed out for complaining about discrimination. 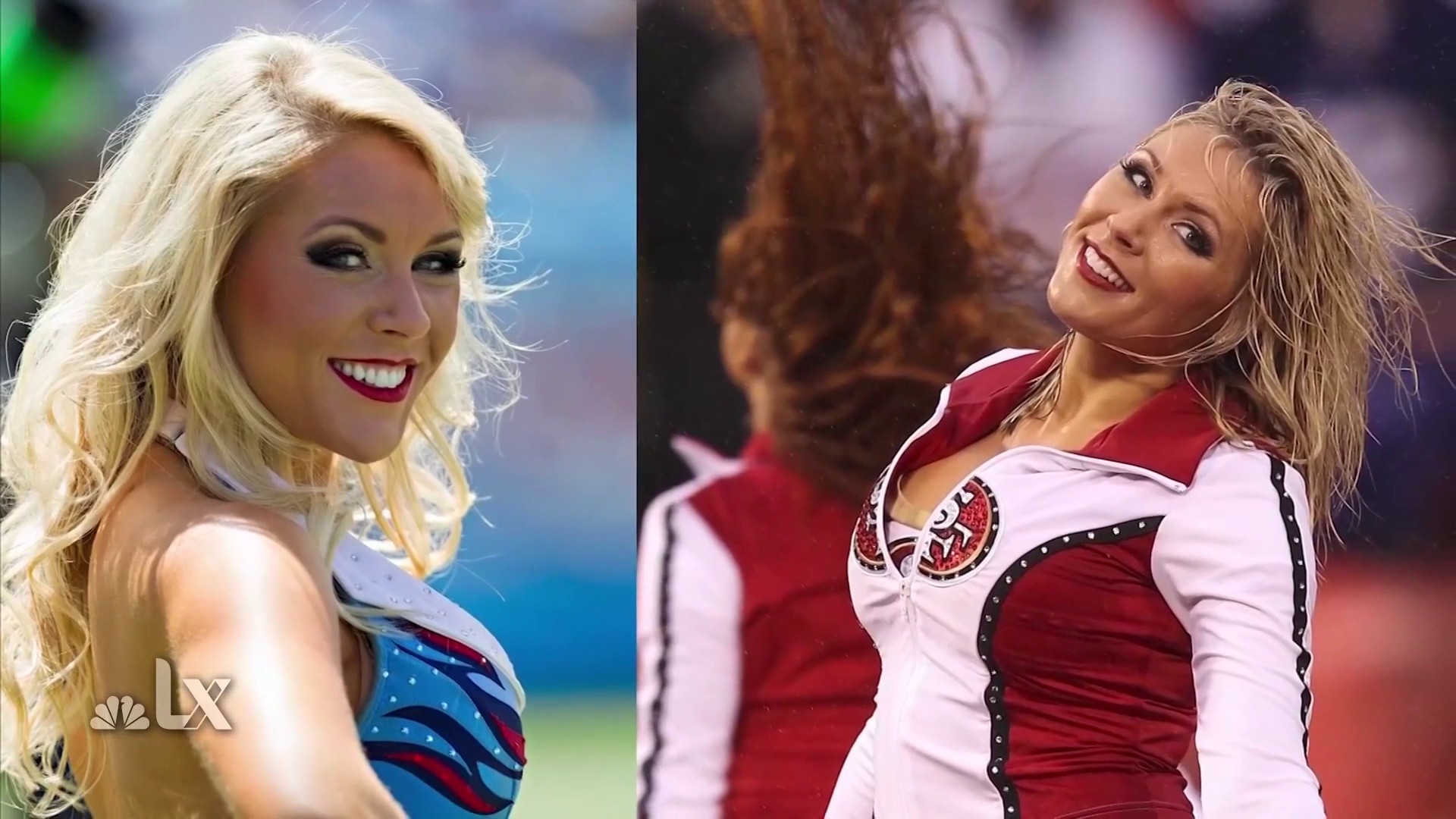 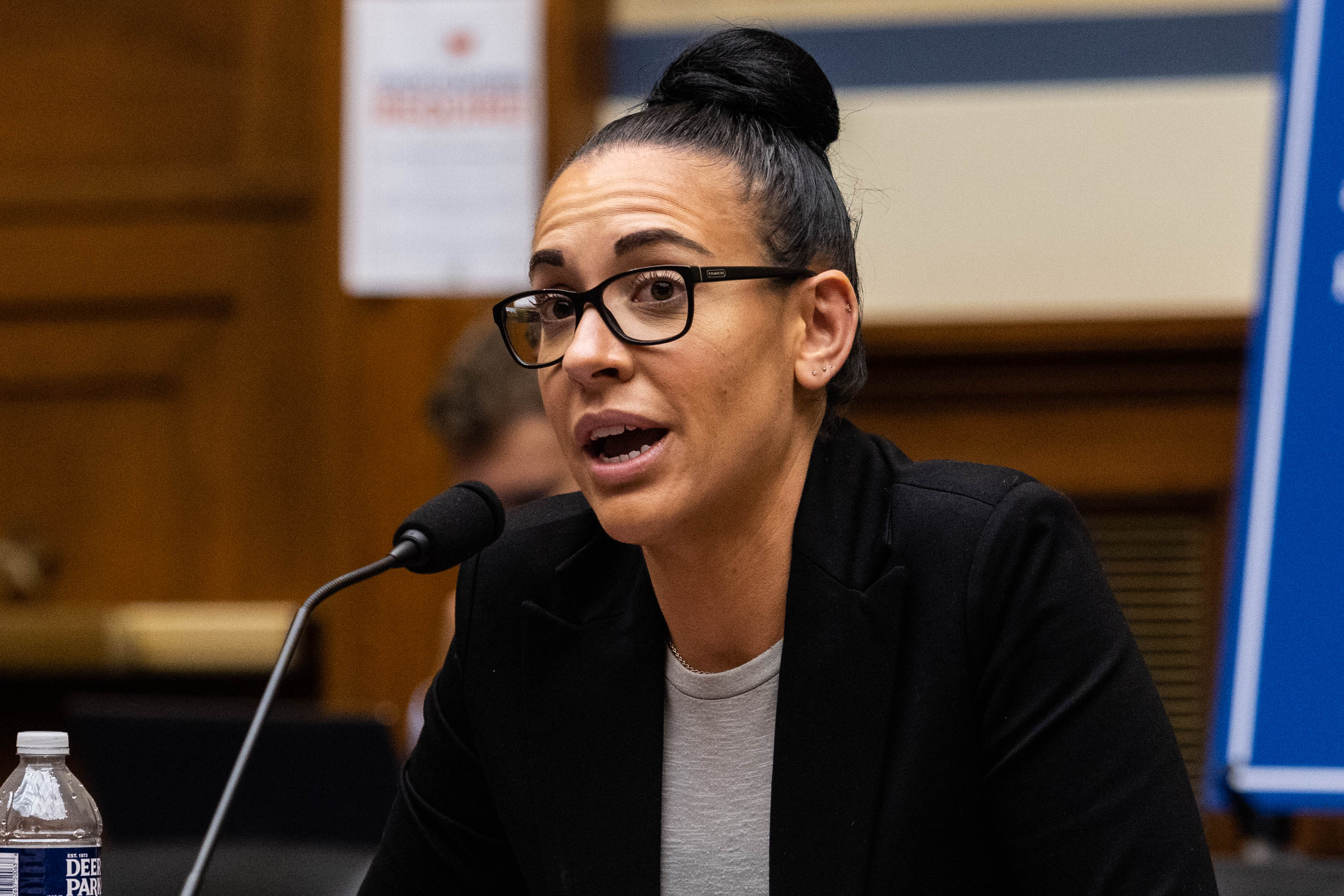 “The NFL must do better—pink jerseys are not a replacement for equal treatment and full inclusion of women in the workplace," the attorneys generals wrote. ”Our offices will use the full weight of our authority to investigate and prosecute allegations of harassment, discrimination, or retaliation by employers throughout our states, including at the National Football League."

In an email response to The Associated Press, NFL spokesman Brian McCarthy said:

“We share the commitment of the attorneys general to ensuring that all of our workplaces - including the league office and 32 clubs - are diverse, inclusive and free from discrimination and harassment. We have made great strides over the years in support of that commitment, but acknowledge that we, like many organizations, have more work to do. We look forward to sharing with the attorneys general the policies, practices, protocols, education programs and partnerships we have implemented to act on this commitment and confirm that the league office and our clubs maintain a respectful workplace where all our employees, including women, have an opportunity to thrive.”

As a U.S. House committee prepares to talk about a harassment investigation into the Washington Football Team (now the Commanders), a former NFL cheerleader is speaking up about the league's treatment of women. Heidi West, who cheered for the Titans and 49ers, tells LX News host Eric Alvarez the league "doesn't value its women athletes" and needs to hire more women.

McCarthy pointed out such ongoing league programs as a comprehensive employee training initiative through partnerships with organizations such as RISE, GLAAD, Paradigm, and The Winters Group; and Internal Affinity Groups, in which employees can interact, learn and support each other within smaller communities like BEN (Black Engagement Network), PIN (Parents Initiative Network) and WIN (Women’s Interactive Network).

Last month, the NFL changed what is known as the “Rooney Rule,” designed to ensure more opportunities for women and racial minorities. Beginning this season, all 32 clubs must employ a female or a member of an ethnic or racial minority to serve as an offensive assistant coach. The person will receive a one-year contract and work closely with the head coach and offensive staff to gain experience.