Volkswagen is recalling nearly 107,000 older vehicles sold by its Audi luxury brand because Takata driver's air bag inflators may not function properly or they could hurl shrapnel in a crash.

The vehicles may have one of the 1.4 million air bag inflators that Takata recalled in December. They have a new and distinct problem from previous Takata recalls, but still can explode with too much force and blow apart a metal canister. The new problem has led to at least one death.

Unlike previous Takata recalls, this batch of inflators does not contain volatile ammonium nitrate. But they can still malfunction due to a manufacturing error, the National Highway Traffic Safety Administration said in documents posted on its website Thursday. 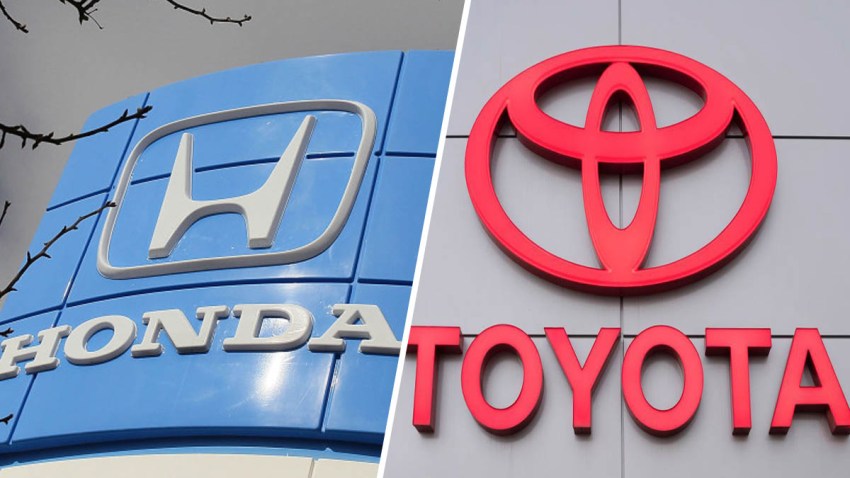 VW will notify owners in March, but there are no replacement parts available at present. Owners will get a second letter when the parts are manufactured.

“Audi is working intensively on a remedy with the supplier but currently it is unclear when the remedy will be available,” the automaker said in government documents.

A driver in Australia was killed when one of these air bags malfunctioned, while another Australian and a driver in Cyprus were injured, according to government documents.

In addition to Audi, vehicles made by BMW, Honda, Toyota and Mitsubishi also are being recalled.

A problem with Takata airbags resulted in the largest automotive recall in U.S. history.

In government documents, Audi said it is not aware of any inflator explosions or problems in the field worldwide with its vehicles that have inflators without ammonium nitrate. But testing shows that the air bags could underinflate or not deploy in a crash.

Takata inflators are blamed for at least 25 deaths and 300 injuries worldwide. More than 50 million inflators have been recalled in the U.S. in the largest string of automotive recalls in the nation's history. The problem forced Takata of Japan into bankruptcy.