Auto Prices Finally Begin to Creep Down From Inflated Highs

Ivan Drury, director of insights at Edmunds cautioned that it will take years for used prices to fall close to their pre-pandemic level

All summer long, Aleen Hudson kept looking for a new minivan or SUV for her growing passenger shuttle service.

She had a good credit rating and enough cash for a down payment. Yet dealerships in the Detroit area didn't have any suitable vehicles. Or they'd demand she pay $3,000 to $6,000 above the sticker price. Months of frustration left her despondent.

A breakthrough arrived in late September, when a dealer called about a 2022 Chrysler Pacifica. At $41,000, it was hardly a bargain. And it wasn’t quite what Hudson wanted. Yet the dealer was asking only slightly above sticker price, and Hudson felt in no position to walk away. She's back in business with her own van.

It could have been worse. Hudson made her purchase just as the prices of both new and used vehicles have been inching down from their eye-watering record highs and more vehicles are gradually becoming available at dealerships. Hudson's van likely would have cost even more a few months ago.

Not that anyone should expect prices to fall anywhere near where they were before the pandemic recession struck in early 2020. The swift recovery from the recession left automakers short of parts and vehicles to meet demand. Prices skyrocketed, and they've scarcely budged since. 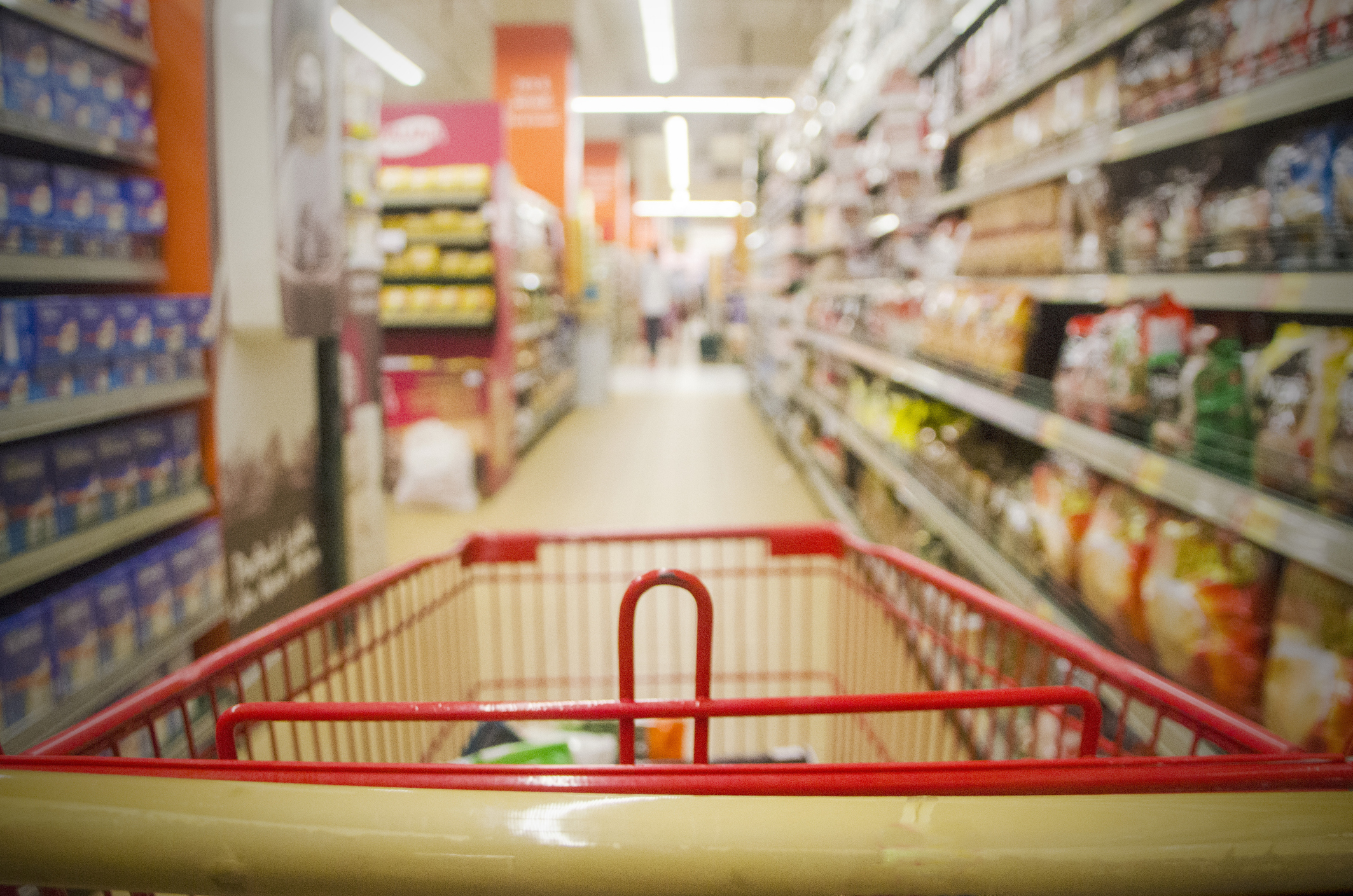 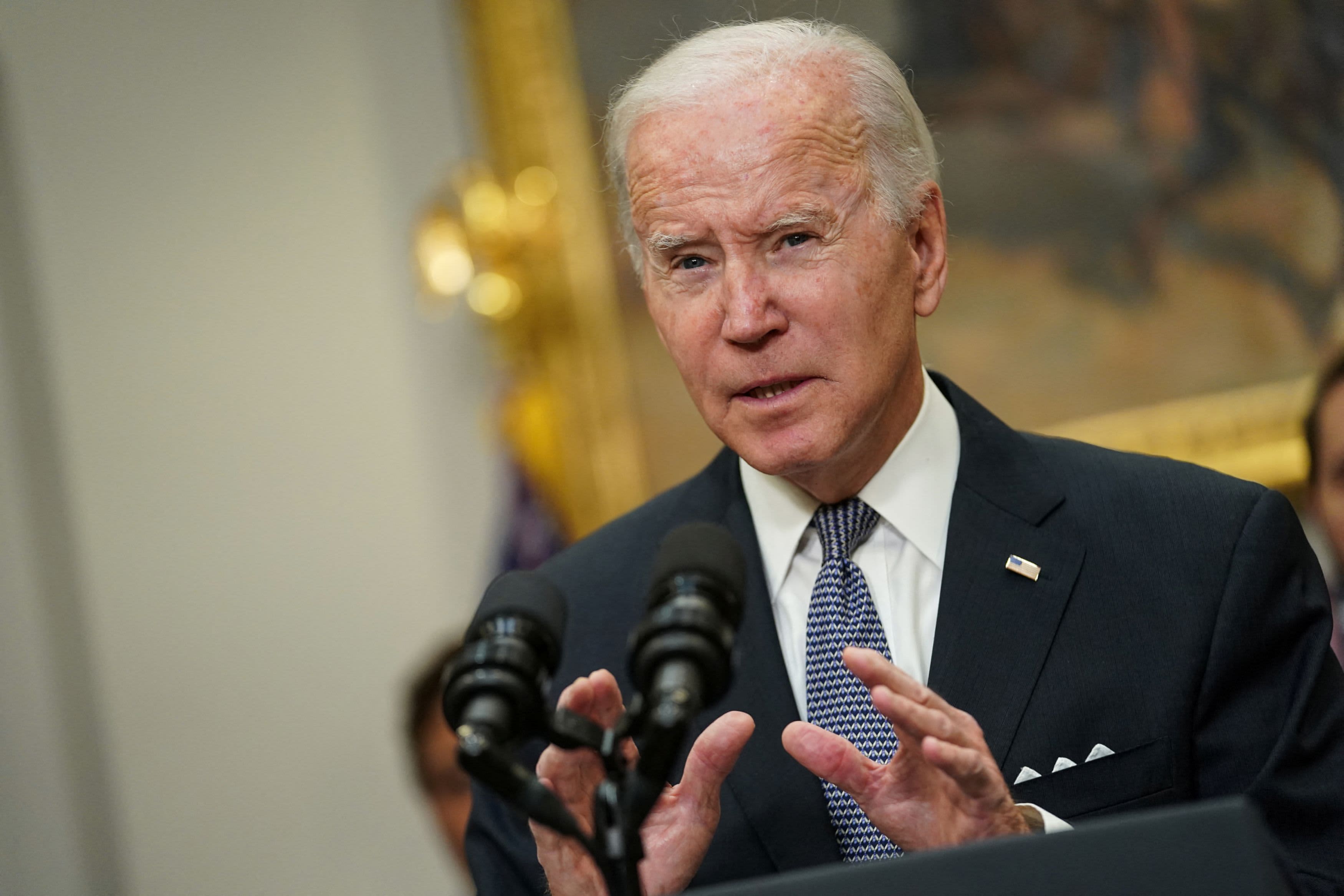 Prices on new and used vehicles remain 30% to 50% above where they were when the pandemic erupted. The average used auto cost nearly $31,000 last month. The average new? $47,000. With higher prices and loan rates combining to push average monthly payments on a new vehicle above $700, millions of buyers have been priced out of the new-vehicle market and are now confined to used vehicles.

The high prices are yielding substantial profits for most automakers despite sluggish sales. On Tuesday, for example, General Motors reported that its third-quarter net profit jumped more than 36%, thanks in part to sales of pricey pickup trucks and large SUVs.

Still, as Hudson discovered, many vehicles are becoming slightly more affordable. Signs first emerged weeks ago in the 40-million-sales-a-year used market. As demand waned and inventories rose, prices eased from their springtime heights.

CarMax said it sold nearly 15,000 fewer vehicles last quarter than it had a year earlier. The CEO of the used-vehicle company, based in Richmond, Virginia, pointed to inflation, higher borrowing rates and diminished consumer confidence.

A “buyer’s strike" is how Adam Joans, an auto analyst at Morgan Stanley, characterized the sales drops — a dynamic that typically foretells lower prices. And indeed, the average used vehicle price in September was down 1% from its May peak, according to Edmunds.com.

With the price of gas soaring, it might be time to look into buying an electric vehicle. And the cost might be more affordable than you may think. LX News storyteller Eric Rodriguez talks to experts to find out how the purchase price, incentives, and charging costs break down.

At AutoNation, the nation's largest dealership chain, sales of used vehicles and profit-per-vehicle both dropped last quarter. CEO Mike Manley noted that while the supply of vehicles remains low, used-auto prices are declining.

"Our analysis shows that we are coming off the high values that we saw before,” Manley told analysts Thursday.

Ivan Drury, director of insights at Edmunds cautioned that it will take years for used prices to fall close to their pre-pandemic levels. Since 2020, automakers haven’t been leasing as many cars, thereby choking off one key source of late-model used vehicles.

Similarly, rental companies haven’t been able to buy many new vehicles. So eventually, they are selling fewer autos into the used market. That's crimped another source of vehicles. And because used cars aren’t sitting long on dealer lots, demand remains strong enough to prop up prices.

When auto prices first soared two years ago, lower-income buyers were elbowed out of the new-vehicle market. Eventually, many of them couldn’t afford even used autos. People with subprime credit scores (620 or below) bought only 5% of new vehicles last month, down from nearly 9% before the pandemic. That indicated that many lower-income households could no longer afford vehicles, said J.D. Power Vice President Tyson Jominy.

Higher borrowing rates have compounded the problem. In January 2020, shortly before the pandemic hit, used-vehicle buyers paid an average of 8.4% annual interest, according to Edmunds. Monthly payments averaged $412. By last month, the average rate had reached 9.2%. And because prices had risen for over two years, the average payment had jumped to $567.

The 1% average drop in used prices will help financially secure buyers with solid credit scores who can qualify for lower loan rates. But for those with poor credit and lower incomes, any price drop will be wiped out by higher borrowing costs.

The new-vehicle market, by contrast, has become an option mainly for affluent buyers. Automakers are increasingly deploying scarce computer chips to make costly, loaded-out versions of pickups, SUVs and other outsize vehicles, typically with relatively low gas mileage. Last month, the average price of a new vehicle was down slightly from August but remained more than $11,000 above its level in January 2020.

“We can feel some pullback," he said.

Analysts generally say that with shortages of computer chips and other parts still hobbling factories, new-vehicle prices won't likely fall substantially. But further modest price drops may be likely. The availability of vehicles on U.S. dealer lots improved to nearly 1.4 million vehicles last month, up from 1 million for most of the year, Cox Automotive reported.

Before the pandemic, normal supply was far higher — around 4 million. So historically speaking, inventory remains tight and demand still high. Like Hudson, many buyers are still stuck paying sticker price or above.

“It's extraordinarily expensive these days,” said Jominy, who estimates that there are still 5 million U.S. customers waiting to buy new vehicles.

Despite recent stock market declines, many such buyers have built up wealth, especially in their homes, and are rewarding themselves with high-end autos. In the San Francisco Bay area, for example, notes Inder Dosanjh, who runs a 20-dealership group that includes General Motors, Ford, Acura, Volkswagen and Stellantis brands, many people have received substantial pay raises.

“There's just a lot of money out there,” he said.

In its earnings report Tuesday, GM noted that its customer demand is holding up. Though GM and other automakers would like to produce more vehicles, at the moment they are benefiting from slower production, which typically means higher prices and profits.

Next year could be a turning point, suggested Jeff Windau, an analyst at Edward Jones. With the economy likely to weaken and possibly enter a recession, prices could fall “as consumers become more focused on their financial situation and what they're willing to bite off from a payment perspective.”