He is scheduled to play in Boston on Aug. 18 as part of his "Bad Bunny: World's Hottest Tour"

Bad Bunny is scheduled to play Fenway Park this summer as part of his first-ever stadium tour across the United States and Latin America.

He is scheduled to play Fenway on Aug. 18 as part of his "Bad Bunny: World's Hottest Tour," which kicks off Aug. 5 in Orlando, Florida, and wraps up on Dec. 9 in Mexico City, Mexico.

Tickets for all 29 tour dates go on sale Friday at noon at worldshottesttour.com. Presale begins at noon Wednesday.

Bad Bunny was recently named Spotify's most listened to artist in the world for the second consecutive year.

Joining him as special guests on select dates in the U.S. will be Grammy-nominated DJ and record producer Alesso and 10-time Grammy nominee Diplo. 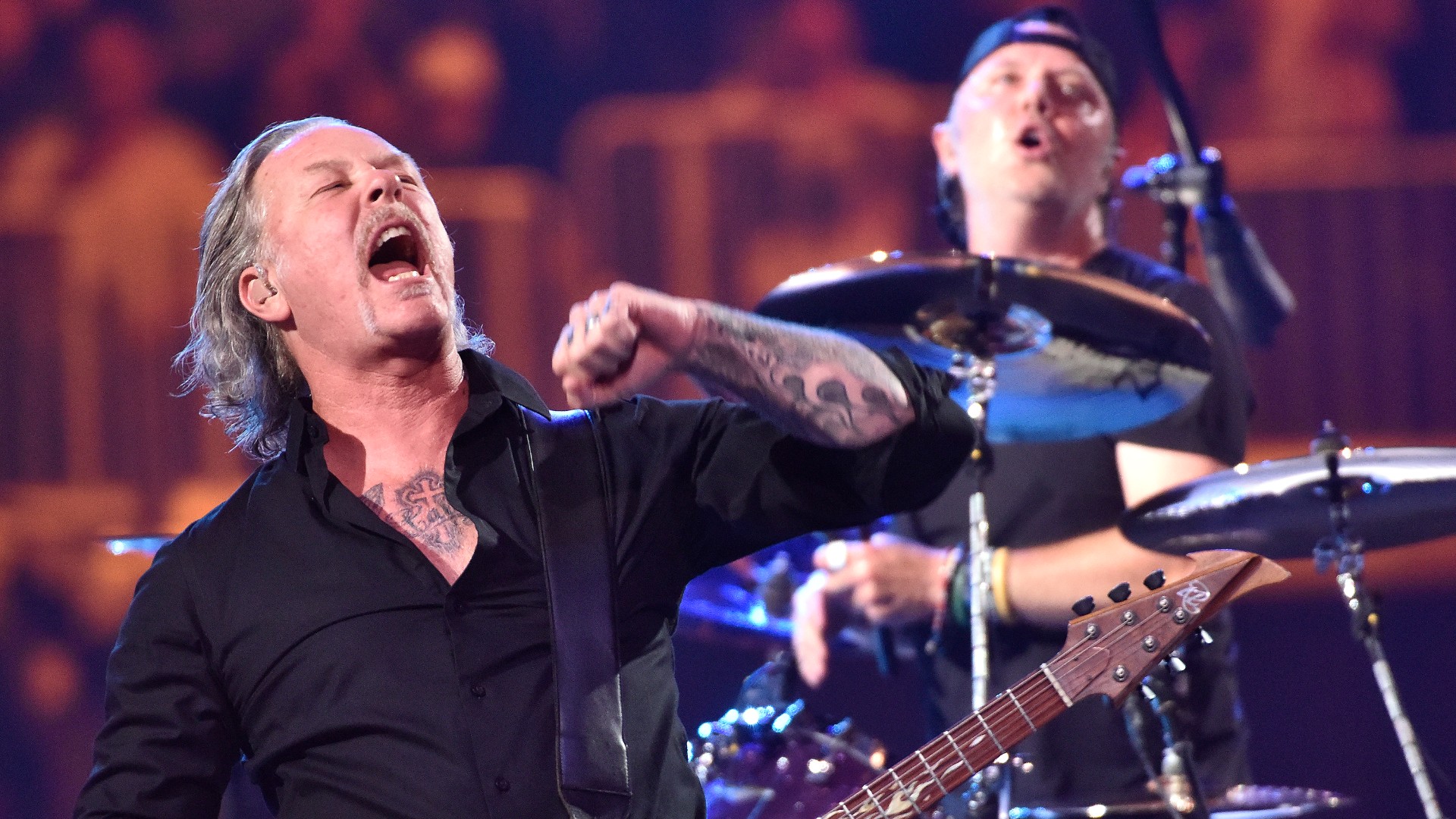 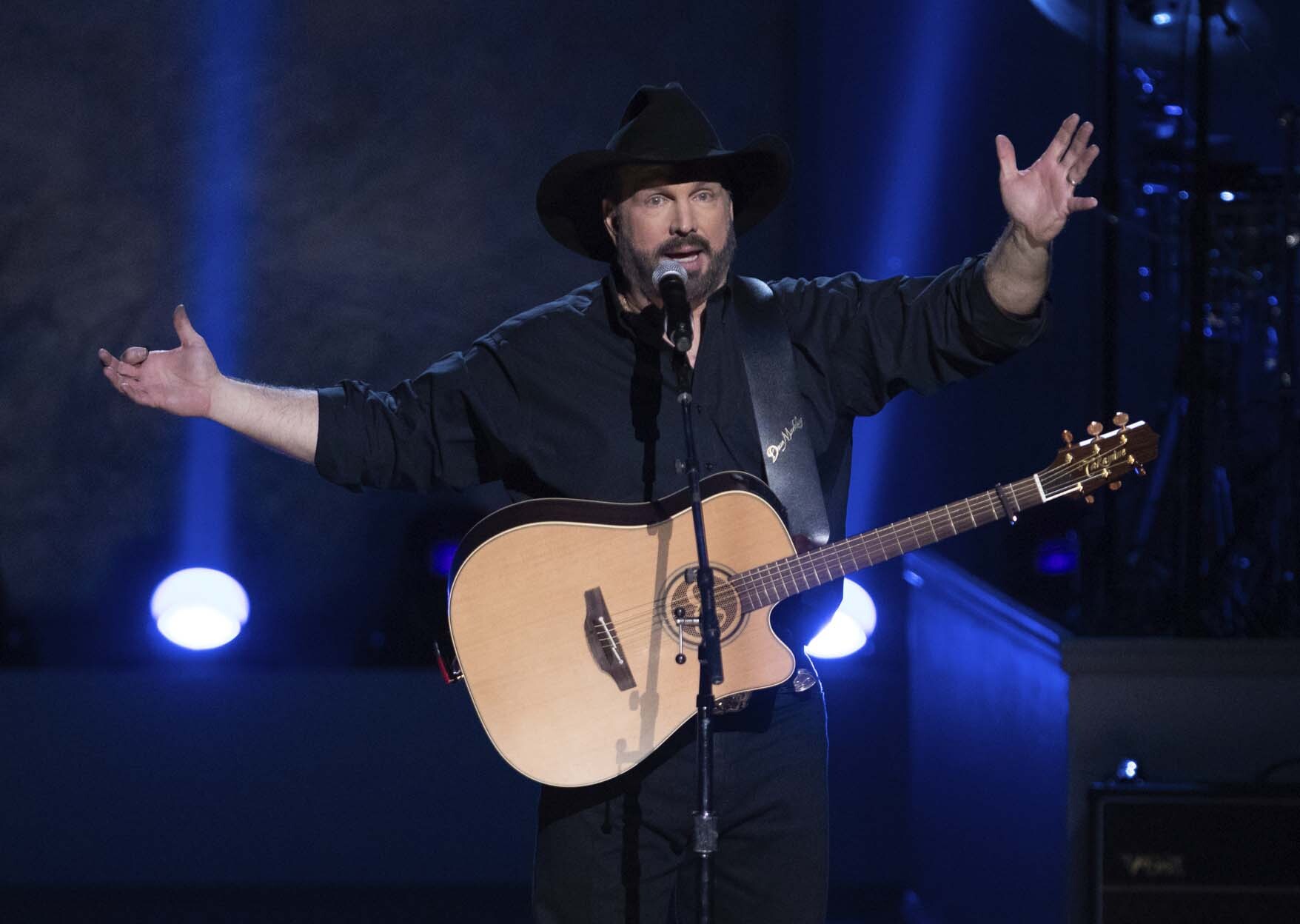 Garth Brooks to Play Gillette Stadium for First Time Ever