Tom E. Curran says Bailey Zappe’s not better than Mac Jones, and he doesn't see much of a debate as to who should be the starting quarterback for the Patriots

Curran: Mac is back and the Patriots are primed for success originally appeared on NBC Sports Boston

Can we all agree that the great Mac or Zappe Debate of Autumn '22 was an adorable diversion but only that?

Can we come to an understanding that Mac Jones, the 15th overall pick in the 2021 draft, has done nothing at all to endanger his standing as the Patriots starting quarterback?

Can we just for a second appreciate context and comprehend Jones was strapped to the front of an icebreaker for the spring, summer and first three games of the season?

Patriots Talk: Will Mac Jones be looking over his shoulder in his return? | Listen & Subscribe | Watch on YouTube

Can we give a nod to the fact that all spring and summer, Jones ran a revamped offense with brand new coaches, an onslaught of ideas, offensive line upheaval and a newly-hatched desire to throw it downfield more often? That he took a physical beating which left him unable to meet the media after two starts and a mental beating that came with being the face of an offense that mostly spun its wheels until the Ravens game?

Can we at least have enough institutional knowledge to remember Bill Belichick said this at the start of camp when discussing Jones’ offseason?

"I think Mac’s done a great job," Belichick said in late July. "He’s worked extremely hard. He’s got a tremendous work ethic in all areas. I think there’s a dramatic improvement. His physical work and conditioning, working on his mechanics, working on his footwork, working on his understanding of our offense, of opponent defenses, of situations. All those things. ...

"He’s made tremendous strides. He did a great job last year, but he’s starting from a much, much higher point this year than where he started last year. His offseason work has been significant, and I think everyone recognizes how well he prepares and how much further along he (is) than he was a year ago."

If we can do those things then we’ll understand the only way Bailey Zappe starts a game while Mac Jones is healthy is if A) Jones has gotten dumber, lazier, weaker and worse since July and B) Belichick was either stupid or lying when he said those things in July.

Jones isn’t worse. Bill wasn’t lying. And Bailey Zappe’s not better than Mac Jones. What Zappe did -- through no fault of his own -- was to be in the right place at the right time. The offensive line’s played with more cohesion (Isaiah Wynn notwithstanding), the defense has been stellar and the Patriots opponents have been gettable.

Zappe didn’t just stand there for 30 drives. He did plenty of good things. But the Patriots drastically changed their chuck-and-duck approach to a more stable one. 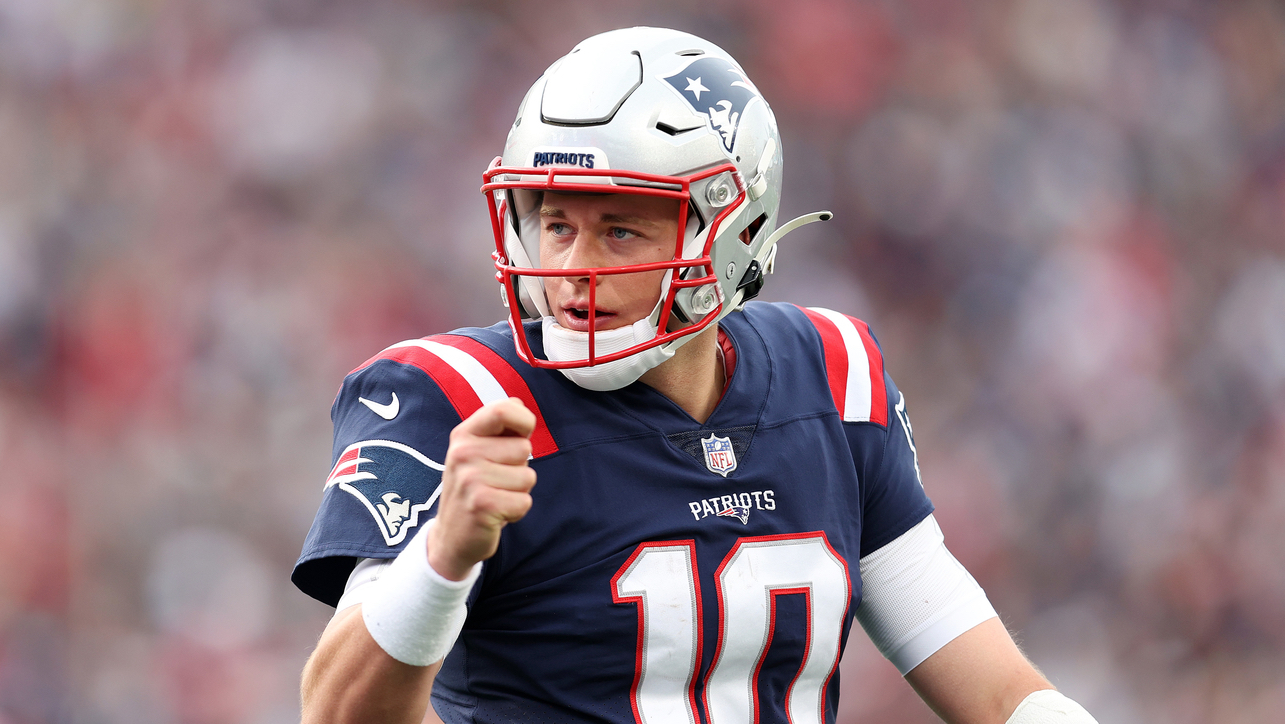 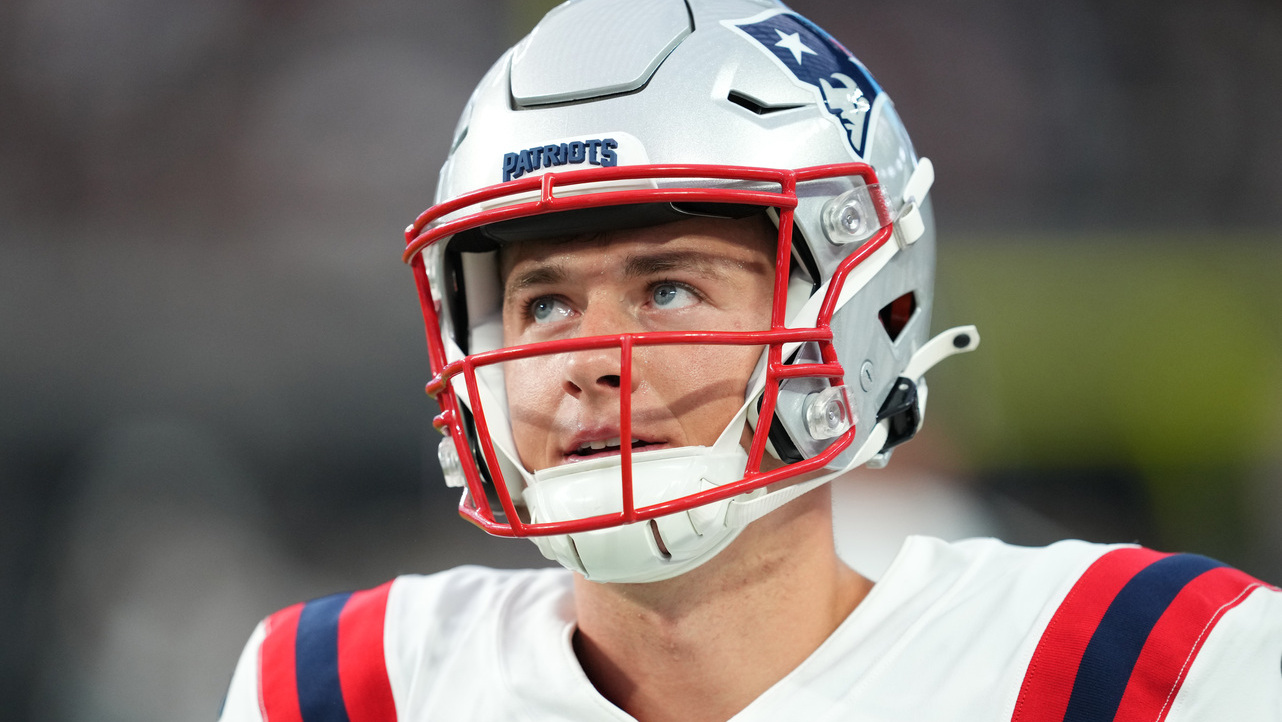 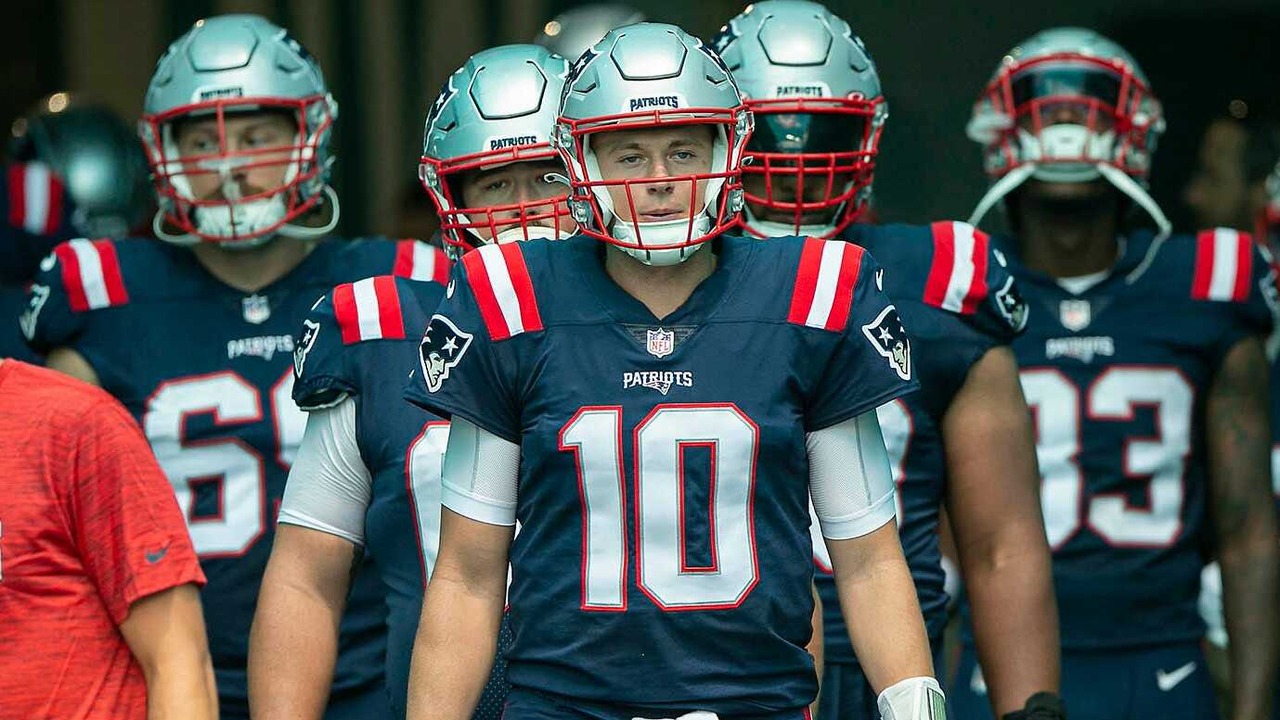 Cassel: How Mac Jones, Patriots Will Handle QB's Return From Injury Vs. Bears

If you think Zappe would have navigated the first three games better than Jones did and that Jones wouldn’t have had the same results Zappe did in the past three, then you and I are at loggerheads. I just can’t conceive of that happening.

In a year or two? Maybe. Maybe Zappe will drastically improve the rest of this year and going into his sophomore season. Maybe Jones will flat-line. His rookie season was as good as he’ll get. Maybe that happens as early as next summer. Zappe mounts a true challenge when it’s a fair fight.

It would be an upset for the ages if Zappe were to unseat Mac Jones. But he’s in the right organization to have that happen because -- as I said last week -- players aren’t appointed starters by Belichick, they earn it.

I don’t see it happening. I see Mac Jones -- tender ankle and all -- peeing all over his quarterbacking territory during the next three weeks and curing Zappe fever.

More importantly, I see a 3-3 Patriots team scooting to 4-3 on Monday night and -- having done it the hard way from spring to Halloween -- they have a chance to exceed the tepid expectations I held because they’re nicely calloused in a way a lot of other teams aren’t.