Between them, Joel and Nicks have won 11 Grammys and sold nearly 300 million albums

The concert will be held on Saturday, Sept. 23, and it will be the first time the two artists have performed on the same stage in New England.

Tickets for the show will go on sale to the public on Friday, Dec. 16, at 10 a.m. at LiveNation.com.

Citi card members will have access to pre-sale tickets beginning on Monday, Dec. 12, at 10 a.m. through Thursday, Dec. 15 at 10 p.m. through the Citi Entertainment program. For full details on the pre-sale, go to www.citientertainment.com.

Between them, Joel and Nicks have won 11 Grammys and sold nearly 300 million albums. 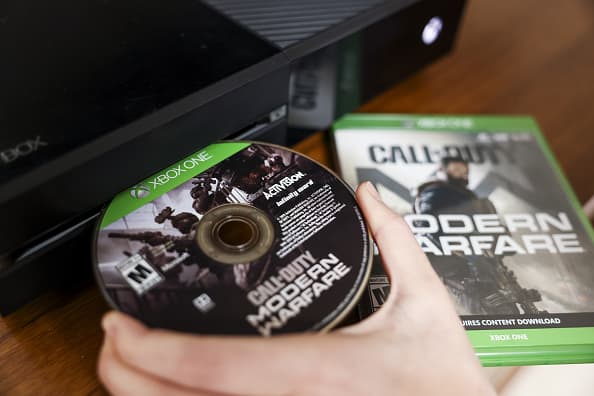 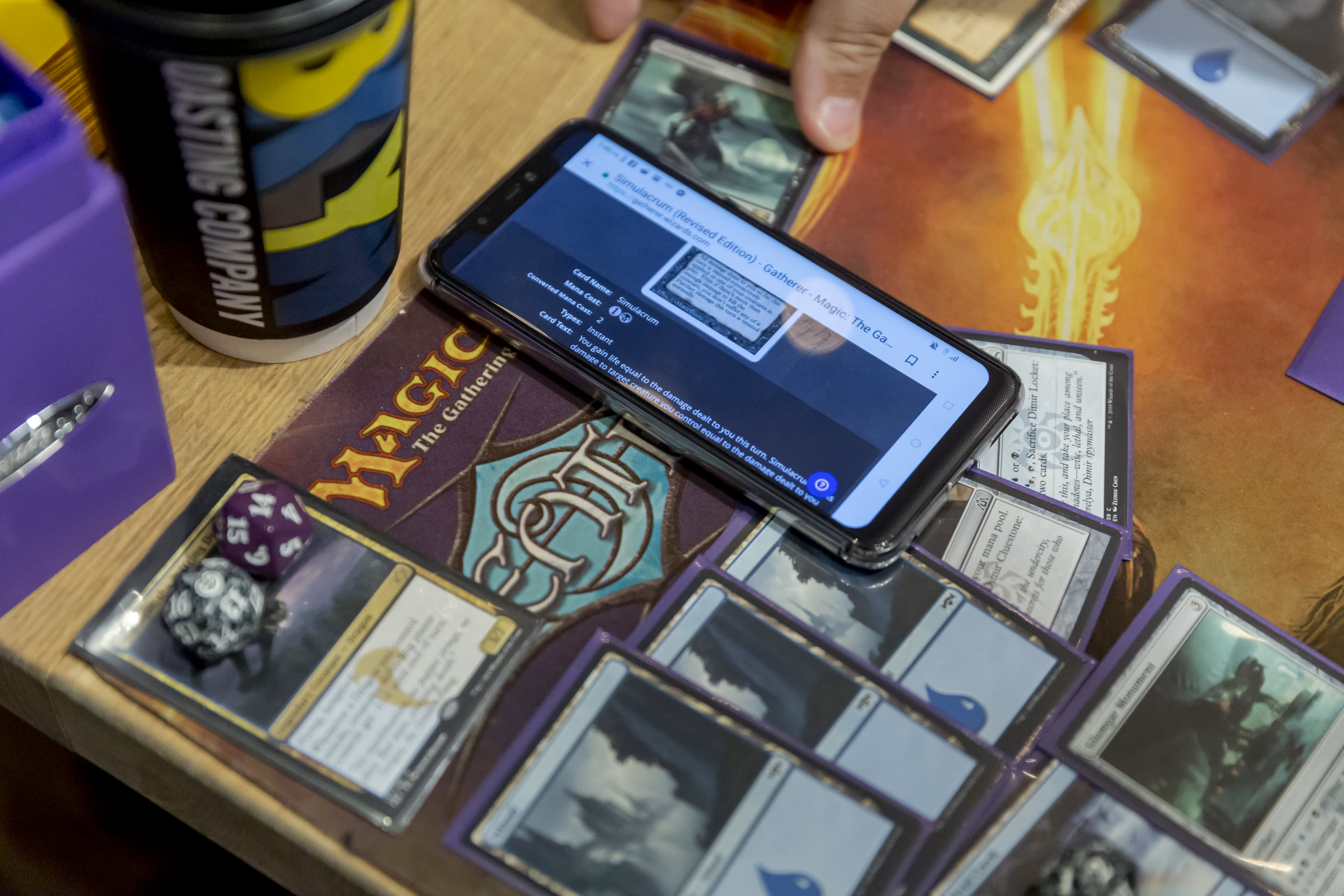 Hasbro Defends Magic: The Gathering Strategy, Says ‘There Is No Evidence' Cards Are Overprinted