Bloomberg Could Qualify for Debates Under New Party Rules

Under the DNC rules, candidates have multiple paths to the stage

The Democratic National Committee has dropped grassroots fundraising qualifications for the party’s Feb. 19 debate before the Nevada caucuses, opening the possibility that billionaire Michael Bloomberg could make his first appearance on stage.

The party announced Friday three different ways for candidates to reach the debate stage that involve reaching certain polling thresholds or banking a convention delegate in the first two nominating contests held in Iowa and New Hampshire. All previous debates have included a fundraising element, and since September, candidates have had to reach both polling thresholds and grassroots fundraising marks. Bloomberg, a former New York City mayor, has not yet hit the polling marks, but he will have until Feb. 18, the day before the debate, to do so — a prospect that pleases some rivals and incenses others.

Party Chairman Tom Perez and his aides have said for months that the DNC would likely shift to qualifying standards based on actual results once voting began. But the move is nonetheless significant given Bloomberg’s unique presence in the race. The ultrabillionaire is self-funding his White House bid — spending at least $188 million from the time he entered the race on Nov. 24 until the end of the year, according to disclosures filed Friday — and thus never could have qualified had Perez continued to require debate participants to reach a certain number of donors. 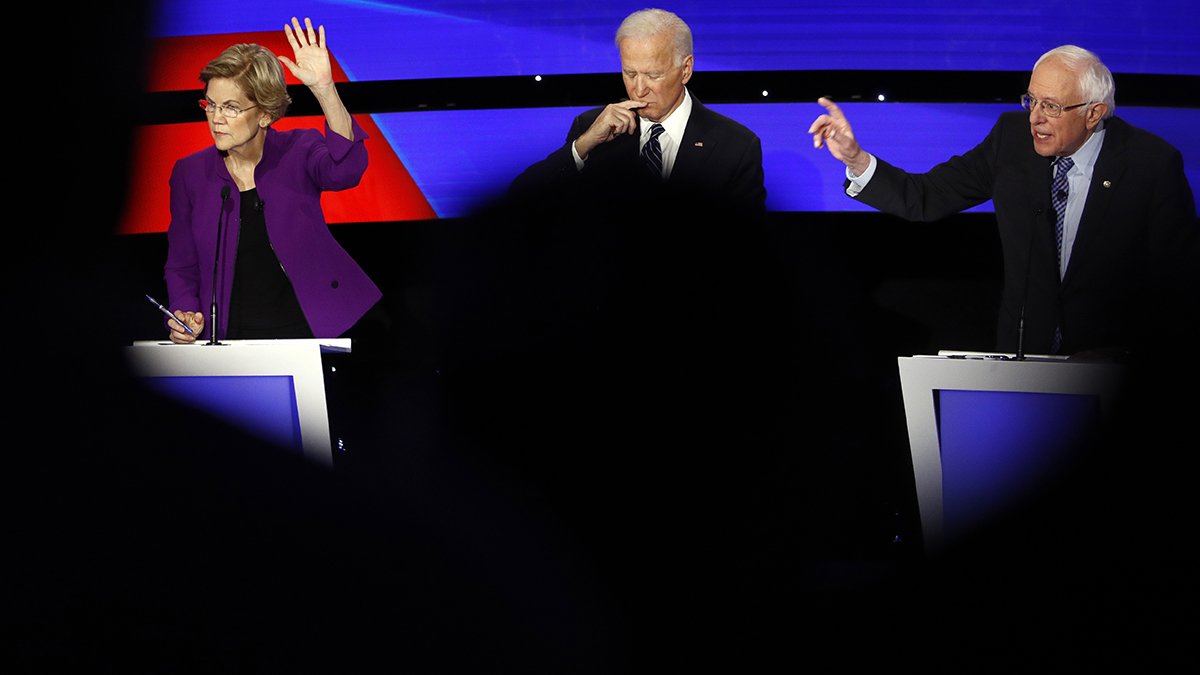 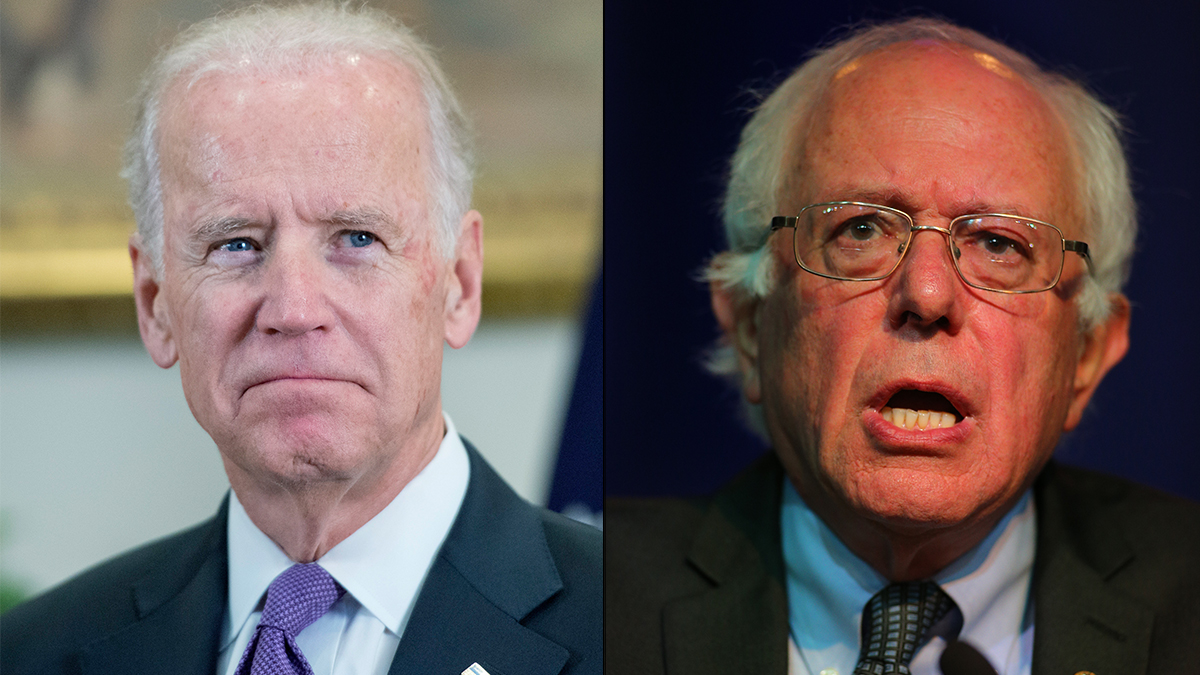 Rival campaigns have complained for weeks that Bloomberg has been avoiding scrutiny as he spreads his personal fortune across Super Tuesday states, part of his unusual campaign that is skipping the first four states of Iowa, New Hampshire, Nevada and South Carolina.

But how to treat him on the debate stage is a tricky proposition for the campaigns. Some candidates have argued he should be subjected to the same questioning they've endured for months, yet rival campaigns also are wary about validating Bloomberg as a legitimate threat. And they already privately acknowledge that his personal fortune makes him a variable they must consider, regardless of the debates, as they try to amass the nearly 2,000 delegates that will be necessary to win the nomination.

Relaxing rules that govern debates almost certainly will leave some former candidates unhappy. Julián Castro and Cory Booker, in particular, have complained that the DNC's rules unfairly targeted minority candidates because even grassroots donor bases are whiter than the Democratic electorate.

Jeff Weaver, a senior adviser for Bernie Sanders, said it would be “wrong” to change rules that would "accommodate Mayor Bloomberg, who has raised no grassroots donations and is instead flooding the airwaves across the country funded by his billions of dollars of personal assets.”

“Now, at this late hour, to change the rules to accommodate a billionaire who wants to buy his way into the party would be unconscionable," Weaver said. “No one should be allowed to buy their way onto the debate stage or the nomination.”

Other Democrats have encouraged the DNC to allow Bloomberg's participation.

Minnesota Sen. Amy Klobuchar said this week that she'd be “fine" with Bloomberg being on the debate stage.

“I think that instead of just putting your money out there, he's actually got to be on the stage and be able to go back-and-forth so voters can evaluate him in that way," she said on MSNBC.

The group's co-founder Adam Green fears that Bloomberg is rising without having to face media and voters.

“We’re now at the stage where a billionaire is spending a quarter billion dollars to buy his way into the polls,” Green said. "He needs scrutiny.”