Body Found Along Route 1 in Lynnfield

Massachusetts State Police are investigating after a body was found along Route 1 in Lynnfield on Friday morning.

A passing motorist called state police around 7:45 a.m. to report that they had seen a body on the shoulder of Route 1 north by the former Fat Cactus restaurant.

State police responded to the scene and found a deceased adult male at the bottom of a grassy embankment along the wood line.

The man's name has not been released, but police said he was from New Hampshire. No foul play is suspected.

The right lane of Route 1 north was temporarily closed at the scene as state police detectives investigated Friday morning.

No further information will be released, police said. 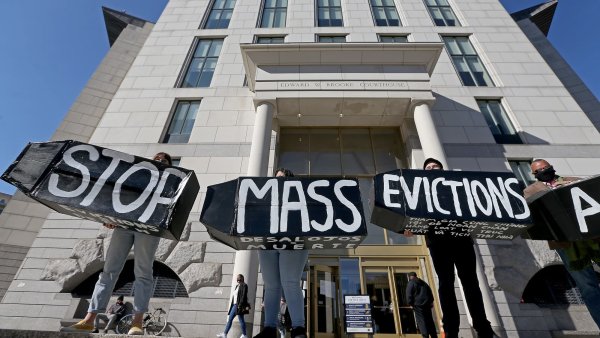 Rally to Call for Extension of Eviction Moratorium 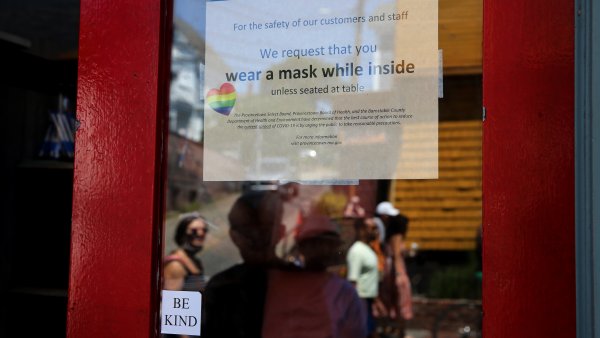