Boston College’s swimming and diving programs have been suspended after team members tested positive for COVID-19, a school official said.

Jason Baum, the senior associate athletic director, said in a statement that multiple members of the swimming and diving team were in isolation after being diagnosed with the disease.

The school confirmed that 13 members of the women’s and men’s swimming and diving teams had contracted the novel coronavirus, but it remained unclear how the athletes came in contact with the virus.

The school competes in the Atlantic Coast Conference, one of the only conferences across the country to move forward with athletic programming to start the year.

Many members of the team have been moved to a hotel to quarantine, the paper reported, citing a school official.

On Tuesday, the school reported that 30 undergraduate students were in isolation, including 20 who were recovering at home.

The positive tests come as concern that the reopening of college campuses for the academic year could cause spikes in coronavirus cases.

As college students across New England return to campus for the fall semester, they're being tested for the coronavirus. And so far, more than 700 have tested positive at nearly 80 schools in Connecticut, Maine, Massachusetts, New Hampshire, Rhode Island and Vermont, according to a New York Times database. 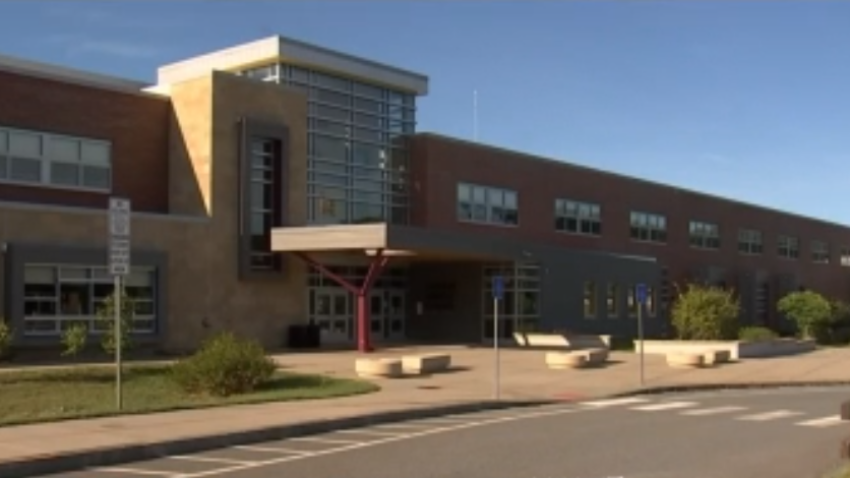 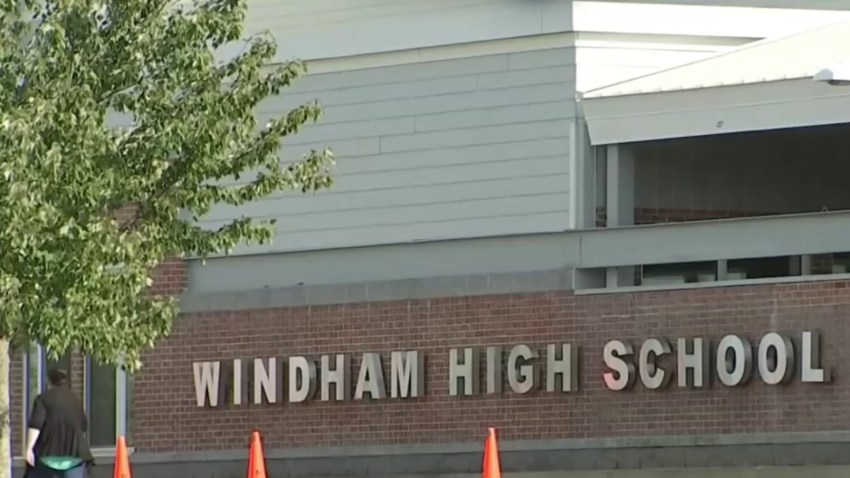