An officer transported more than a dozen people, including the photographer and DJ, to the Thompson Island on his police boat so Patrick Mahoney's marriage to Hannah Crawford could go on as scheduled

Officers with the Boston Police Department's harbor patrol unit are used to helping boaters in distress, but last weekend Officer Joe Matthews came to the rescue of a groom in danger of missing his own wedding.

Patrick Mahoney was scheduled to get married on Thompson Island in the middle of Boston Harbor on Saturday, but the boat that was supposed to ferry him to the island where his bride-to-be was already waiting broke down, police said in a post on their website.

It gets worse. The groomsmen, photographer, DJ and floral arrangements were also stuck on the mainland.

Enter Matthews, who transported more than a dozen people to the island on his police boat so Mahoney's marriage to Hannah Crawford could go on as scheduled.

"They were there very quickly to get my groomsmen and all of our vendors out here to the island and kind of save the day," Mahoney told The Boston Globe.

Many couples who pushed off their plans during the pandemic are finally taking the chance to tie the knot.

Matthews was only too happy to help.

"It was good to get a nice call for a change and help people out," he said. "They seemed happy, and we were happy we could do it. It all worked out." 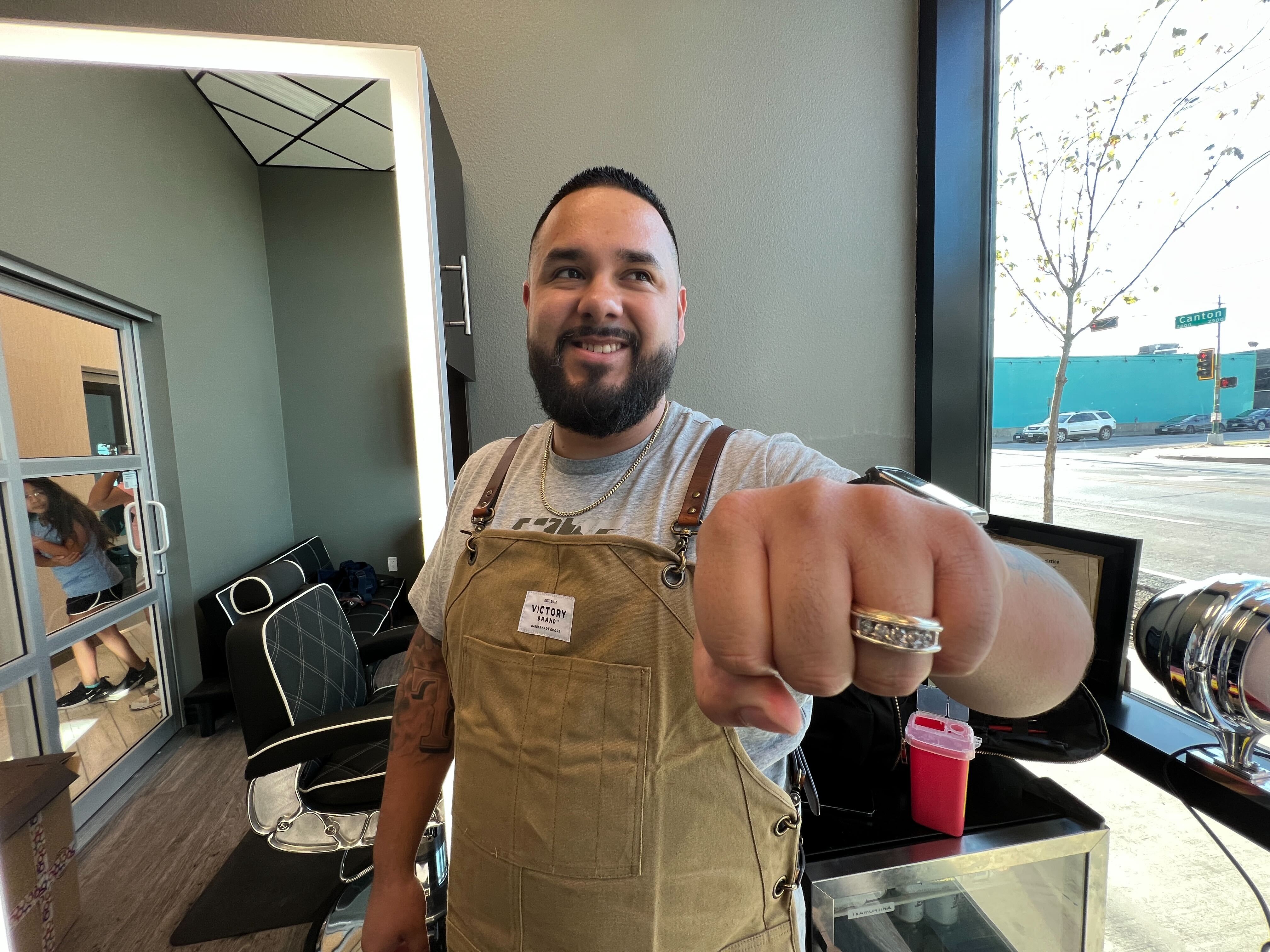 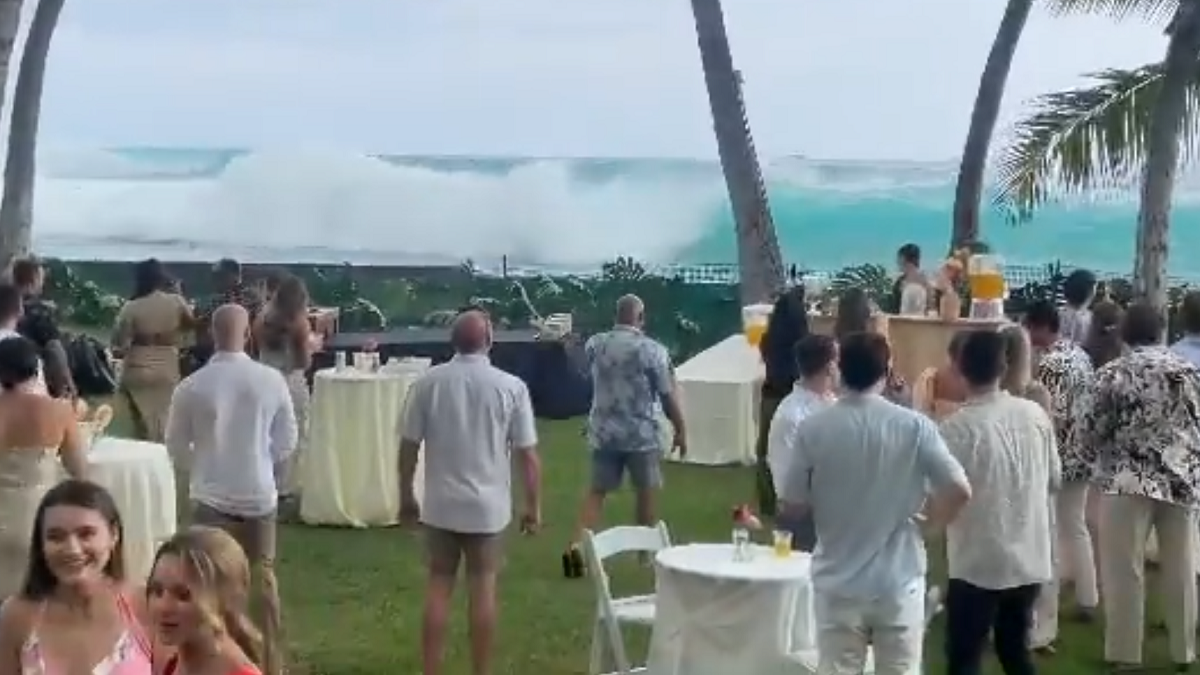