Police have a "comprehensive operational plan in place" for the controversial event, which is scheduled to run from noon to 4 p.m. Saturday between Copley Square and Boston City Hall.

The parade, organized by a group calling itself Super Happy Fun America, is expected to include speeches, a pro-Trump vehicle and floats and former Breitbart editor Milo Yiannopoulos, who has been banned from several social media services, as grand marshal.

Protests are also expected, and the event is complicated by coming on move-in day for many university students across the city.

Both uniformed and undercover officers will be deployed during the parade. Fixed video cameras and mobile video support teams around the area will also be in place to help monitor activity, police said.

During the event, parking along the parade route as well as in and around Copley Square and City Hall Plaza will be prohibited.

Among the items that police are prohibiting from the event are:

Attendees are also urged to not bring backpacks, large bags or strollers. Those who do may be searched, police said. 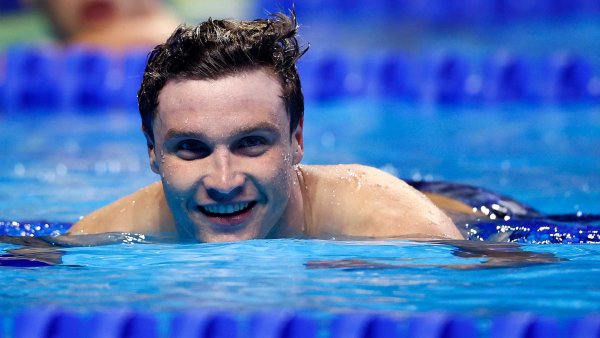 Justin Bieber to Simone Biles: ‘Nobody Will Ever Understand the Pressures You Face'

"The Department has been and continues to be in contact with event organizers and is working with them to ensure a safe and peaceful day," the department said on its website.

Organizers have said they expect 2,000 people to attend the event, though a similar event in California last weekend drew far fewer supporters than organizers touted.