Boston Mayor Marty Walsh expressed frustration, saying, This is no way to run the government of the United States of America'

Congresswoman Ayanna Pressley met Saturday with federal workers in Boston who were impacted by the longest government shutdown in U.S. history, which ended temporarily Friday when President Donald Trump signed a bill that reopened the government through Feb. 15.

Presssley, a Democrat who represents Massaschusetts' 7th congressional district, said the workers she spoke with in a roundtable discussion made it clear: they don’t want another shutdown and they don’t want a border wall.

“They feel abandoned and betrayed by their government,” Pressley said. “Workers have repeatedly said, ‘No wall! End this shutdown, but no wall!’”

Boston Mayor Marty Walsh, also a Democrat, chimed in on the latest deal, as well, expressing frustration over the 35-day impasse in Washington.

“This is no way to run the government of the United States of America,” he said.

The deal, which includes no money for the southern border wall that President Trump had demanded, will put back to work roughly 800,000 federal employees, all of whom were either furloughed or forced to work without pay.

President Trump suggested that if a long-term deal isn’t reached in three weeks, when the current one expires, he might declare a national emergency, bypassing Congress in his quest for a border wall. 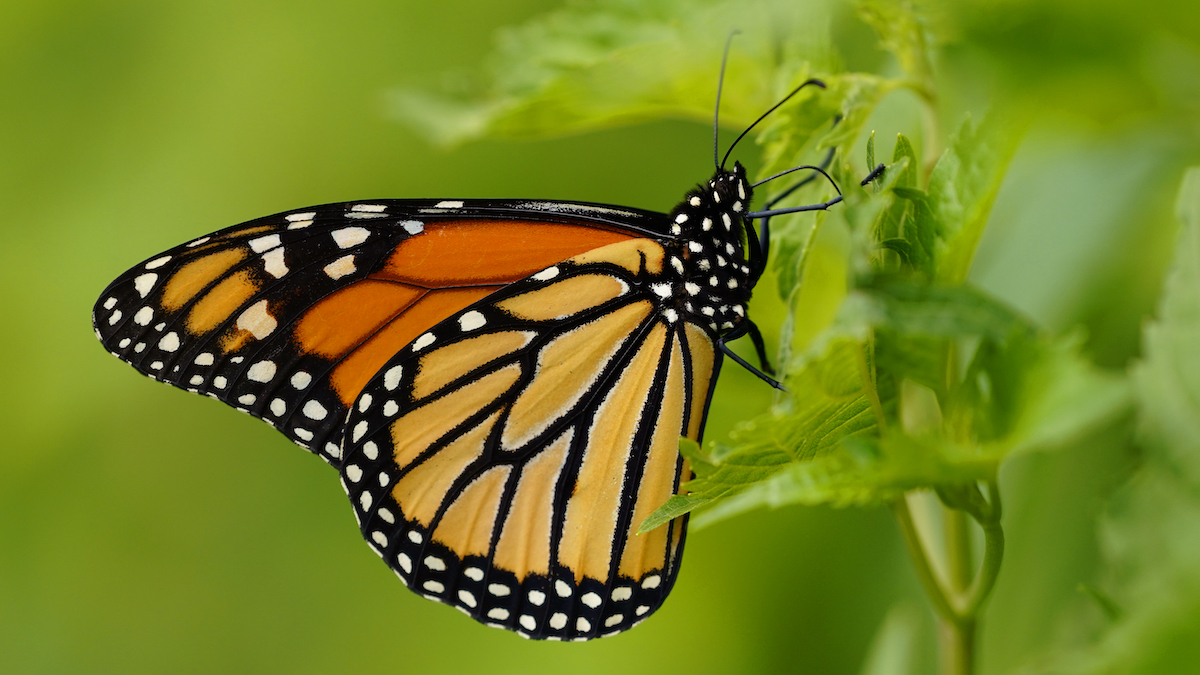 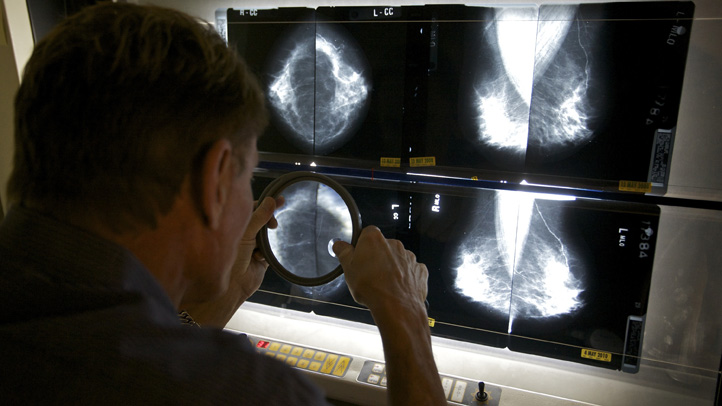 “As everyone knows, I have a very powerful alternative, but I didn’t want to use it at this time,” he said.

Federal workers in Boston like Sajid Shahriar say they are proud to be going back to work Monday but they fear what will happen on Feb. 15.

"If this continues on after the next three weeks, it’s going to get exponentially worse for the folks who work for the federal government," Shahriar said.

With the federal government now reopened, the National Park Service says it is reopening parks in Boston.

The park service said Saturday that operations will be limited at Boston National Historical Park, Boston African American National Historic Site and the Boston Harbor Islands State and National Park through Sunday, but the parks should be running on their regular winter schedule beginning Monday.

Park rangers were once again greeting visitors at some national parks across the United States on Saturday.

National Parks of Boston General Superintendent Michael Creasey says park staffers are grateful for all of the support that was offered to them and their families during the shutdown.