The city is offering up to $5,000 in grants to help first-time home-buyers

The city of Boston on Monday announced it is offering up to $5,000 in grants to help first-time home buyers handle down payments or close on new homes.

Mayor Marty Walsh said in a statement the grants are part of a partnership between the city and the Massachusetts Affordable Housing Alliance and are among his administration's efforts to create equity in the housing market.

"Now more than ever, in Boston, we must take steps to create equitable opportunities and access to resources for all Bostonians. Improving pathways to homeownership can help address disparities in wealth, making this a vital part of our equity work," Walsh said.

According to the city, the grants are available to those making below 100 percent of the area median income and who are able to contribute $2,500 of their own money to purchasing the home.

The Walsh administration said funds from the program were “redirected” from the Boston Police Department's overtime budget as part of efforts to root out systemic racism in the city.

Walsh in June Walsh announced steps his administration would take to fight systemic racism and inequality amid nationwide protests calling for an end to systemic racism.

The raft of measures also included the launch of a Equity and Inclusion Cabinet and a city-led fund to raise money to address racial inequity. He also announced plans to introduce a new zoning amendment aimed at creating affordable housing across the city. 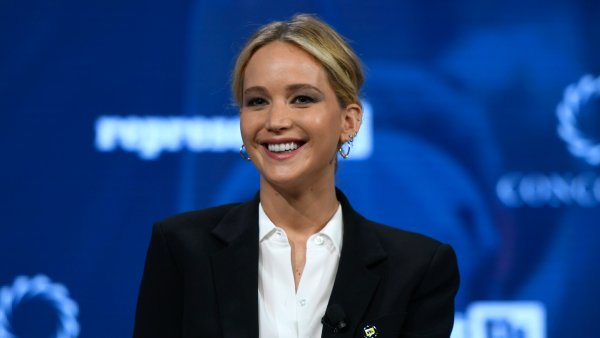 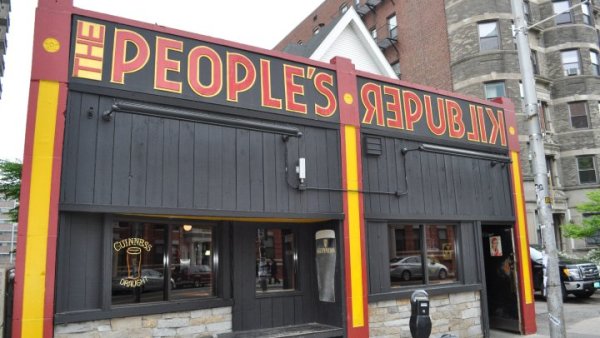 This Beloved Cambridge Bar Has Apparently Closed Down