State of California chases after ex-couple for unpaid taxes dating back to 2004, the year they got hitched.

Britney Spears and Kevin Federline may have called it quits six years ago, but they're still bound together by more than just two beautiful sons.

In fact, California tax officials have now pegged an exact amount to that bond: $37,712.71.

That's the amount the ex-couple has been slapped with in a tax lien filed Tuesday by California's Franchise Tax Board over unpaid taxes for 2004.

Britney's camp appears confident that star will eventually be in the clear. "The lien is erroneous and will be rectified," her rep tells E! News.

Of course, 2004 was a particularly memorable--and lucrative--year for the pop star: Her 55-hour wedding to Jason Alexander that January was annulled, and she and Federline tied the knot later that fall. 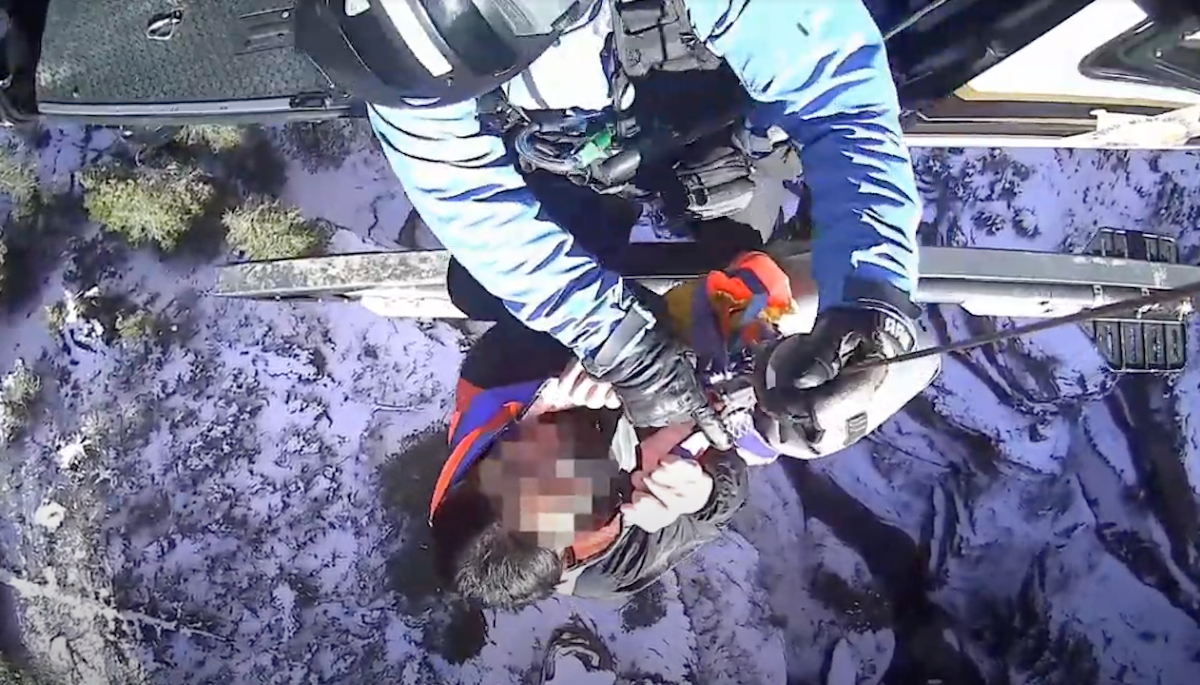 Crime and Courts 44 mins ago

Listen to a leaked snippet of Britney's new song with will.i.am

That year, she also released her first fragrance, followed by a greatest-hits album powered by her remake of Bobby Brown's "My Prerogative."

Her next prerogative, we're guessing, is to figure out how to deal with her and K.Fed's current tax headache.