"This action was a serious violation and unlawful trespass that could have resulted in serious injury or death," a statement from the zoo began

A woman climbed over a visitor safety barrier at the Bronx Zoo's African lion exhibit over the weekend, according to the zoo and video of the encounter that was posted online.

Video posted to Instagram shows a woman in a T-shirt and pants standing what appears to be just feet away from a male lion. They stare at each other for a brief period of time. Then she seems to almost taunt it, raising her arms and wiggling her body for a second as if she's dancing. The lion just stares.

Hernán Reynoso, the man who captured the video, told News 4 he had been at the zoo with his wife and son. He was recording on his phone and his wife said, "Look at that!"

Reynoso turned. At first, he says he thought it was just part of the exhibit.

"But when I see ... she just was there, dancing, saying, 'Hi,' to the lion and everything and that was crazy," Reynoso said. He also said the lion started to get agitated at one point and roared; that was when he grabbed his family and left.

The Bronx Zoo confirmed the incident in a statement, telling News 4 its staff got a report that someone had climbed over the barrier on Saturday.

"This action was a serious violation and unlawful trespass that could have resulted in serious injury or death. Barriers and rules are in place to keep both visitors, staff and animals safe," the zoo told News 4 Tuesday. "We have a zero tolerance policy on trespass and violation of barriers." 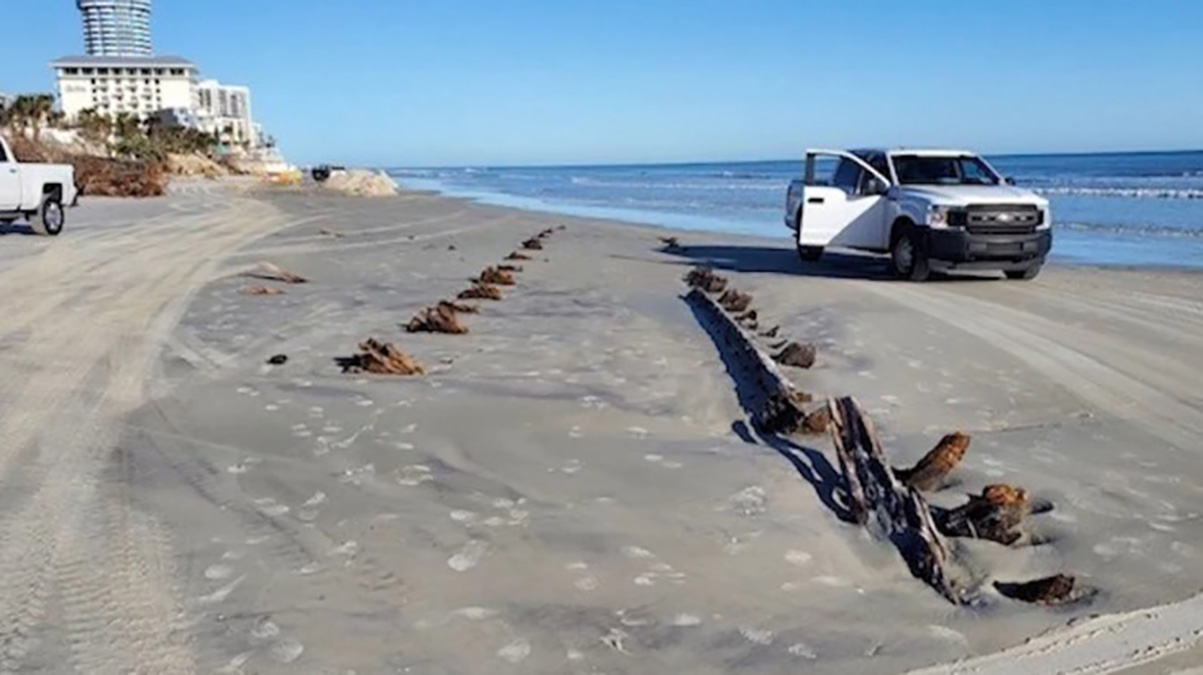 The zoo does have a moat-like barrier that drops in between where the woman was seen dancing and the lion, which possibly prevented the situation from getting worse.

It wasn't immediately clear what, if any, action was taken against the woman seen in the Instagram video. No injuries were reported.