Parents can pick up students on Lowell Road or Greenough Street

Emergency crews responded to Brookline High School on Thursday for a reported hazardous materials situation, and four people were taken to the hospital.

Brookline Public Schools said the hazmat situation was prompted by a chemical irritant found near a bathroom on the first floor of the Greenough Street building.

Students and staff were evacuated around 11:45 a.m. Two students and two staff members were taken to the hospital for evaluation and treatment, school officials said, and school was closed for the rest of the day.

The Brookline Fire Department, police, public health officials and EMS all responded to investigate the issue. Firefighters are ventilating the area and officials will monitor the air quality to ensure safety. Medical staff is on site evaluating anyone with symptoms.

Officials did not say what the chemical was or how it got in the building.

School officials said the building was deemed safe by health officials as of 3 p.m., and all extracurricular events will proceed as scheduled. Brookline High School will be open on Friday, with classes resuming as scheduled.

"We are grateful to our students and staff for their quick evacuation and patience as we worked to evaluate the
situation," the school district said in a statement. "We are also thankful for the district and town partners who responded and supported our school community." 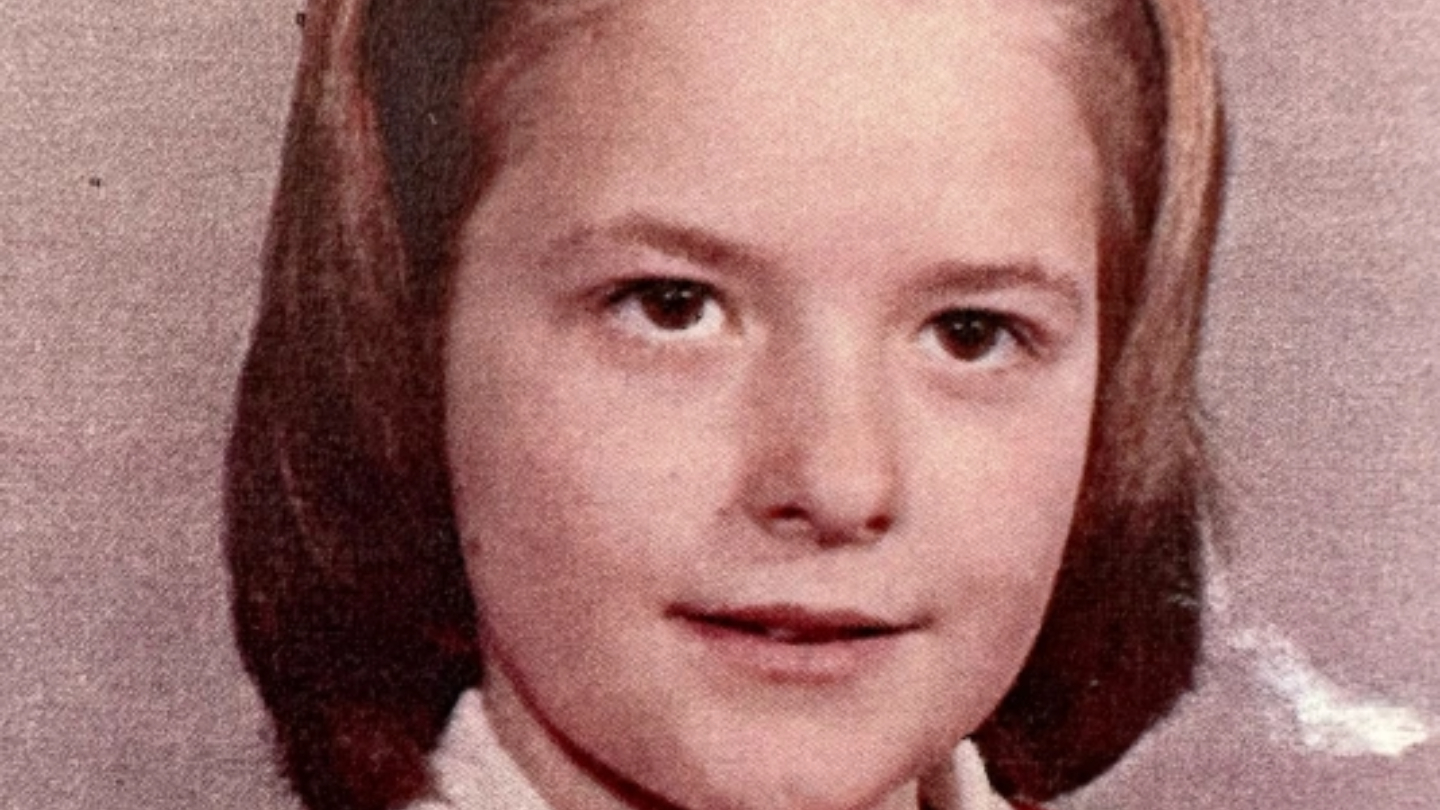 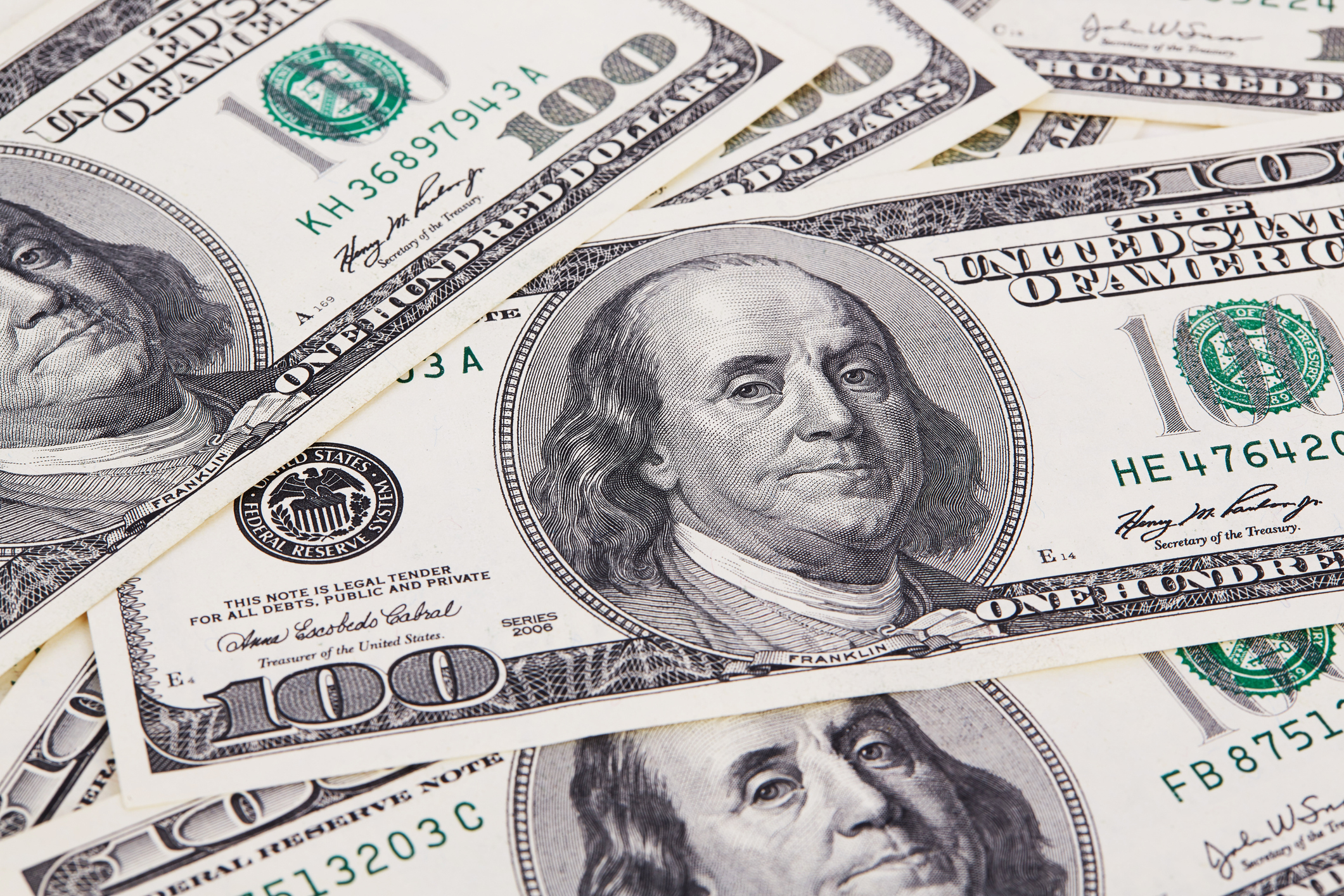 When Will You Get Your Massachusetts Tax Refund Check? Here's What the State Says