The word, derived from the Algonquin language, may have once simply meant “woman.” But it morphed over generations into a misogynist and racist term to disparage indigenous women

A popular Lake Tahoe-area ski resort that helped host the 1960 Winter Olympics will change its name because it includes a derogatory term for Native American women, officials announced Tuesday.

The decision to rename Squaw Valley Ski Resort was reached after consulting with local Native American groups and extensive research into the etymology and history of the term “squaw," said Ron Cohen, president and COO of Squaw Valley Alpine Meadows.

The word, derived from the Algonquin language, may have once simply meant “woman.” But it morphed over generations into a misogynist and racist term to disparage indigenous women.

“While we love our local history and the memories we all associate with this place as it has been named for so long, we are confronted with the overwhelming evidence that the term ... is considered offensive,” Cohen said.

Work to find a new name will start immediately and is expected to be announced next year, he said.

When settlers arrived in the 1850s in the area where the Sierra Nevada resort is now located, they first saw only Native American women working in a meadow. The land near Lake Tahoe was believed to have been given the name Squaw Valley by those early settlers.

Regional California tribes have asked for the name of the resort to be changed numerous times over the years, with little success. 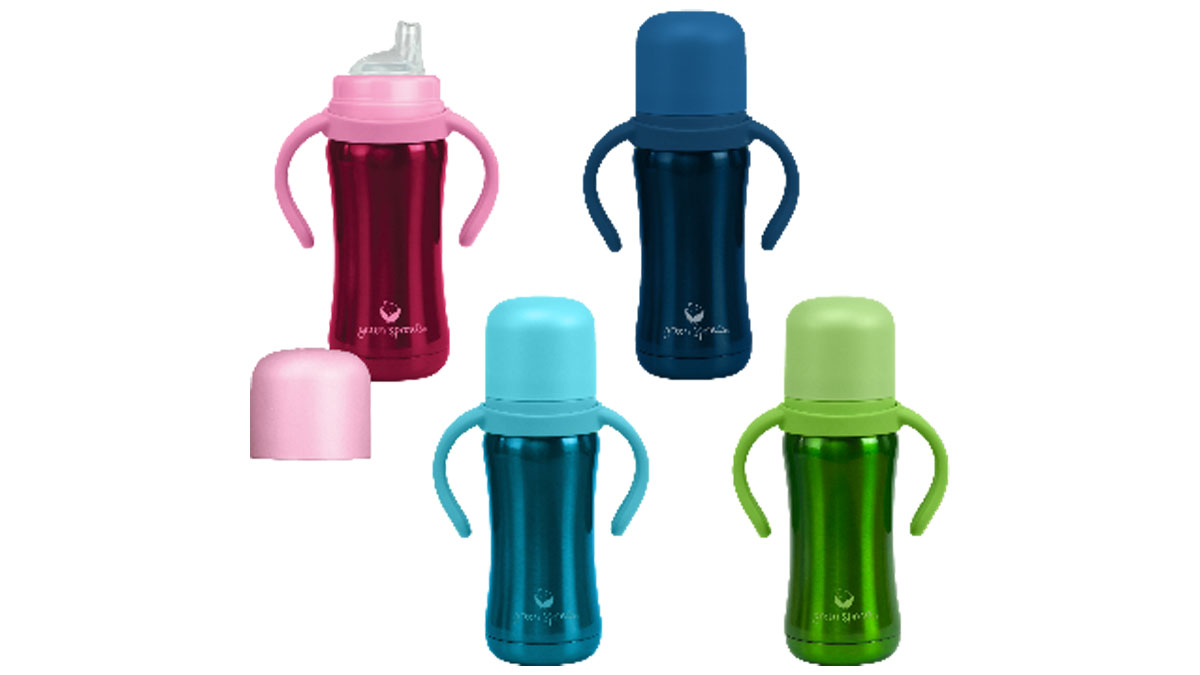 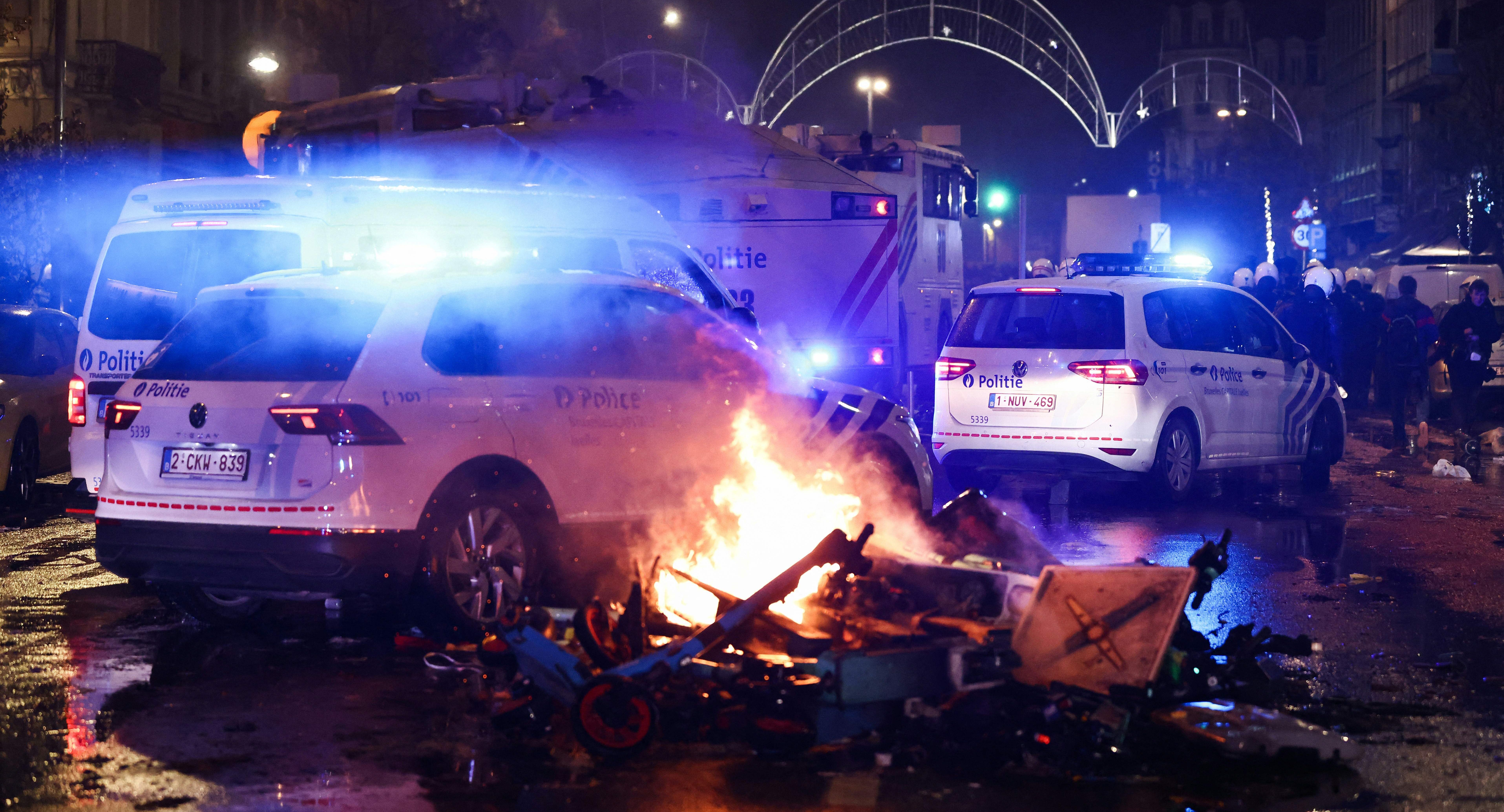 The renaming is one of many efforts across the nation to address colonialism and indigenous oppression, including the removal of statues of Christopher Columbus, a symbol to many of European colonization and the death of native people.