Since the Russian president has long said he won’t accept the expansion of NATO eastward to include Ukraine, the offer of neutrality puts him on the spot

In order to "call Putin's bluff," local experts say the European Union should fast-track Ukraine's candidacy as the country's president offers up neutrality.

Diplomats from Ukraine and Russia have recently been holding peace talks in Turkey. Ukrainian President Volodymyr Zelenskyy has said his country is prepared to discuss adopting a neutral status as part of a peace deal with Russia, but has left E.U. candidacy and membership on the table.

Local experts discuss the latest developments around the Russia-Ukraine war live on Facebook every Wednesday at 10:30 a.m. 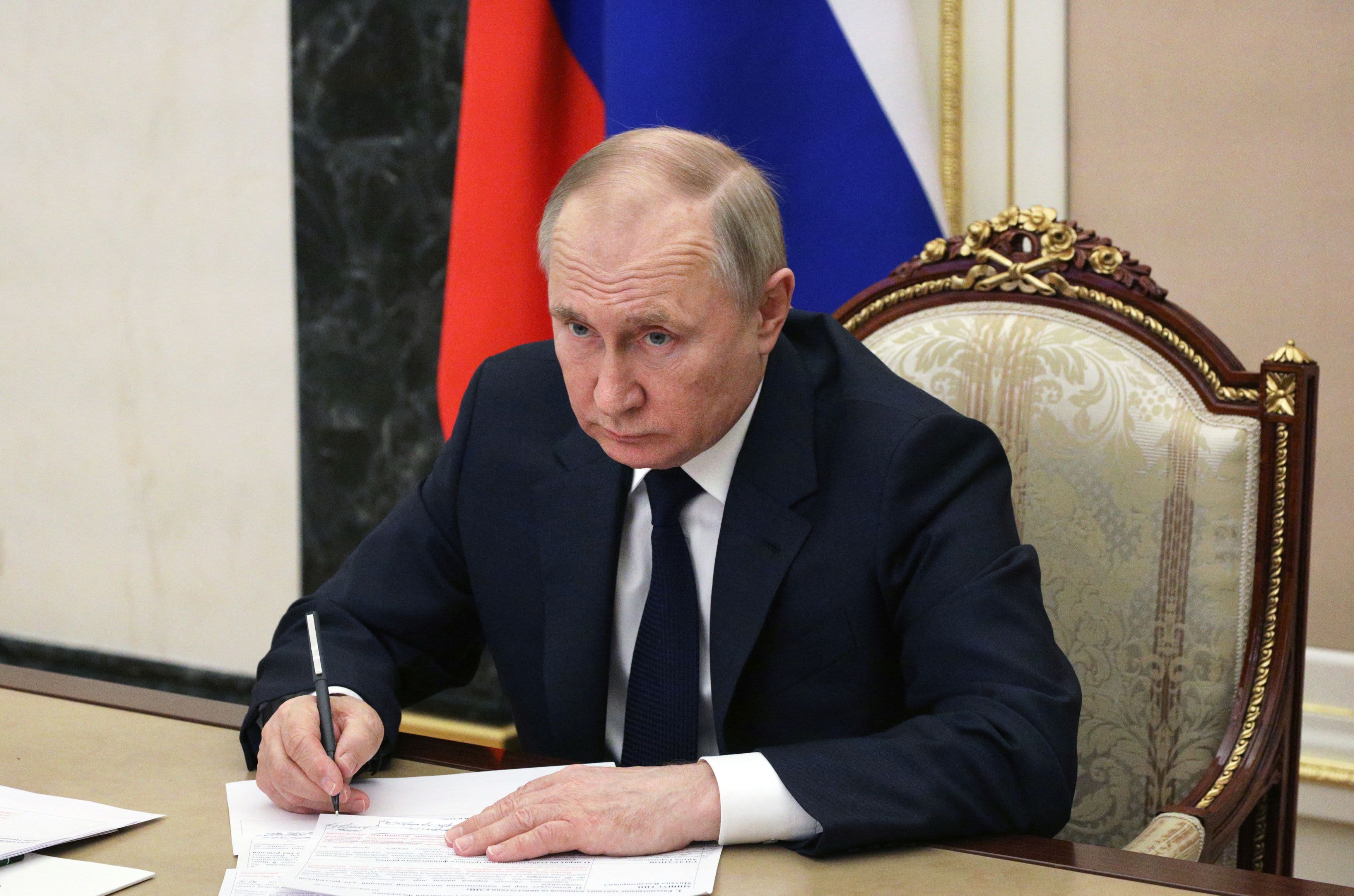 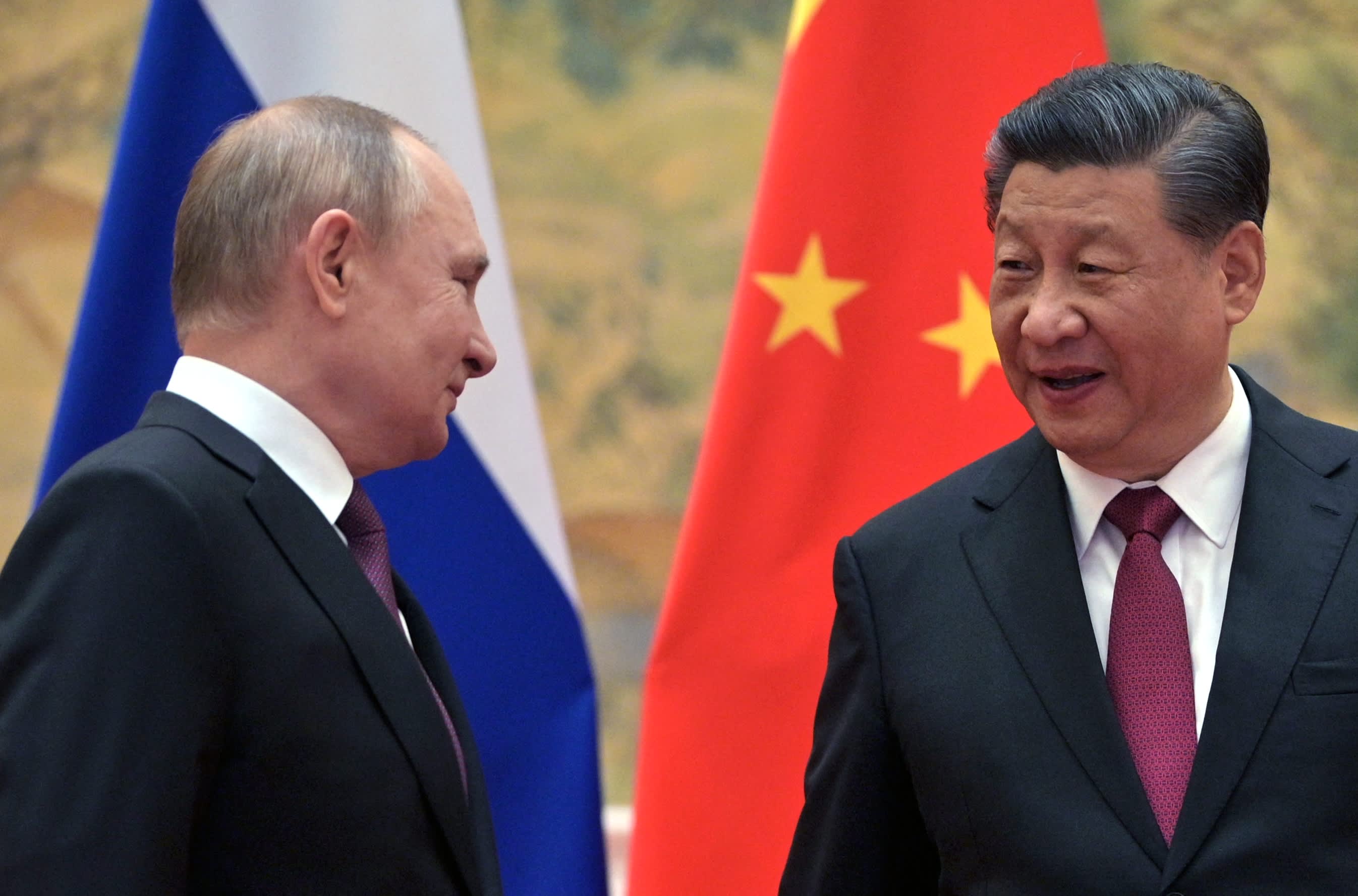 While Zelenskyy has said Ukraine is prepared to offer neutrality to end the month-old war with Russia, which would mean giving up on joining NATO, he has left E.U. candidacy and membership on the table. In fact, he has submitted an application to the E.U. to grant Ukraine immediate membership.

"One thing that's interesting about E.U. candidacy and membership is there are neutral countries within the E.U.," Cross said. "So if Zelenskyy wants to continue with this strategy of sort of dangling neutrality as a way to call Putin's bluff, neutrality and E.U. membership are actually compatible."

The offer of neutrality is a near 180-degree flip from Zelenskyy's previous stance, which sought to maintain Ukrainian sovereignty and the country's right to determine its own alliances. Ukraine and Russia are still negotiating what neutrality would mean for the country, but Calderon said it would come in exchange for security guarantees.

"I do think this puts the ball firmly in Vladimir Putin's court," Calderon said. "And he has to now react to these responses and see if this going to be enough."

Since Putin has long said he won’t accept the expansion of NATO eastward to include Ukraine, the shift puts the Russian president on the spot. But experts aren't convinced that the offer will lead to meaningful change.

"The real motivation for Putin is not so much Ukraine's joining NATO," Kostyuba said. "It's really kind of the broader integration with the West, it's democratization and the danger that such a democratic country on Russia's direct border will represent to Putin's personal regime of power."

Additionally, Kotsyuba noted that both countries are trying to buy time with these negotiations in the middle of a war that is draining their resources. Each side likely isn't taking promises from the opposition seriously.

The prime ministers of Poland, the Czech Republic and Slovenia have announced they are going to Kyiv Tuesday to meet with Ukraine's president Volodymyr Zelenskyy.

Meanwhile, Putin all but refuses to recognize that the European Union exists. Cross pointed to Putin's refusal to receive a response from the E.U. to his letter of intent in the lead up to the war, demanding individual replies from every country.

"Putin, he doesn't ever like to acknowledge the strength of the E.U. as an actor. He always treats E.U. member states as individual countries," Cross said.

The European Union is a political and economic collective rather than a military alliance like NATO. In that regard, NATO is more basic in terms of its focus on security and defense, Cross explained, whereas the E.U. is "extremely comprehensive."

"When I think about what is really ultimately a threat to Putin, it is what the E.U. represents. It's integration, it's policy sharing and convergence on so many levels that you practically can't find a policy area that isn't integrated within Europe. It's the attraction of the West and this free market economy and democracy," Cross said. "So the E.U. really represents so much more of what is a threat to Putin's power in Russia than NATO does."

Putin's refusal to acknowledge the E.U. puts him in a precarious position if he were to take issue with Ukraine's membership.

"If he has to kind of step up and say, 'No, we're also against E.U. membership, we see this as threatening,' that's a blatant acknowledgement of the strength of the E.U., which he continually tries to avoid," Cross said. "So it could be quite a smart strategy on multiple levels."

Zelenskyy has been pleading with Western leaders to accept Ukraine for years, Cross explained, noting that the country was waving E.U. flags in 2014. Cross remains hopeful, however, that the E.U. will invite Ukraine to be a formal candidate for membership. The process is usually a lengthy one, but given the Russian invasion, Cross said an expedited procedure would be appropriate.

"They see their future with the West and yet they're not given some kind of public prospect for membership," Cross said. "So I think this is a no brainer, in many respects."

Ukrainian President Volodymyr Zelenskyy gave an impassioned speech to the European Union Parliament Tuesday calling on the nations of Europe to stand with Ukraine as the country continues to fend off a Russian invasion.