Captain Pleads Not Guilty to Manslaughter in Boat Fire

Jerry Boylan and four other crew members, who had all been sleeping, escaped from the fiery boat after the captain made a panicked mayday call

The captain of a scuba diving boat that burned and sank off the California coast, killing 34 people, pleaded not guilty Tuesday to manslaughter charges.

Jerry Boylan was arraigned in federal court in Los Angeles on 34 counts of seaman’s manslaughter. Each count carries a potential 10-year prison term.

Prosecutors say Boylan failed to follow safety rules before the fire broke out Sept. 2, 2019, on the Conception and led to one of the deadliest maritime disasters in recent U.S. history.

Boylan was accused of “misconduct, negligence and inattention” by failing to train his crew, conduct fire drills and have a roving night watchman on the boat when the fire ignited.

Boylan, 67, was indicted in December and surrendered for booking Tuesday morning. He was held in lockup and appeared in court by video wearing a blue surgical mask. He was expected to be released later on a $250,000 bond. 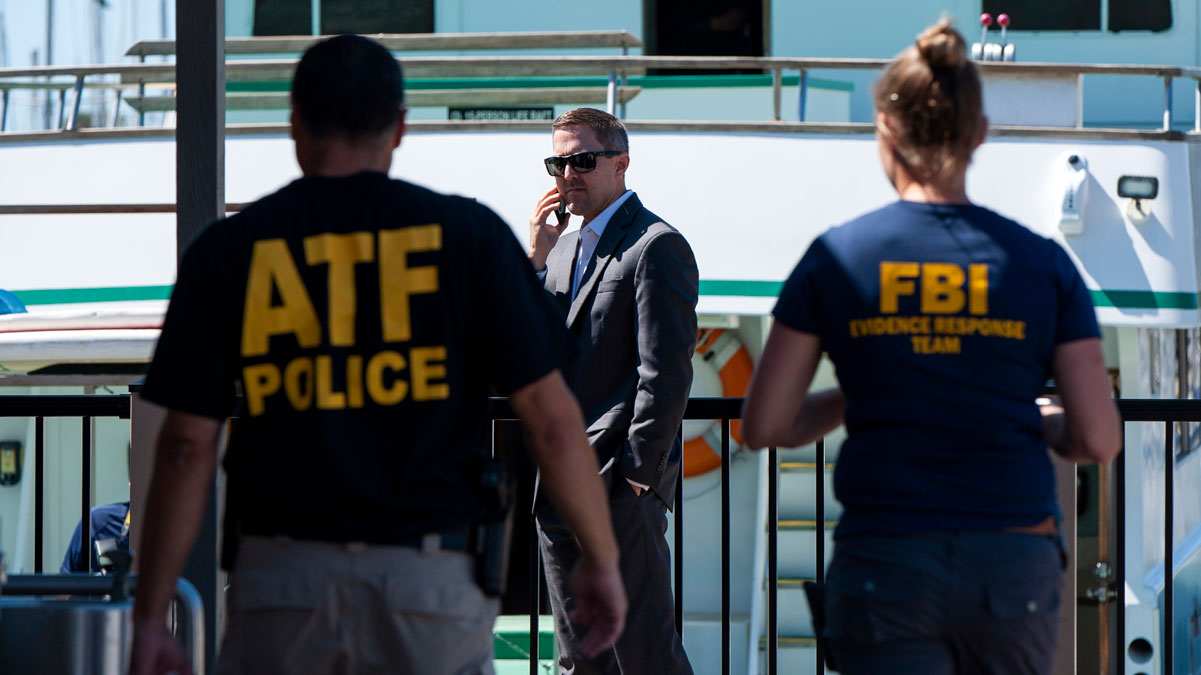 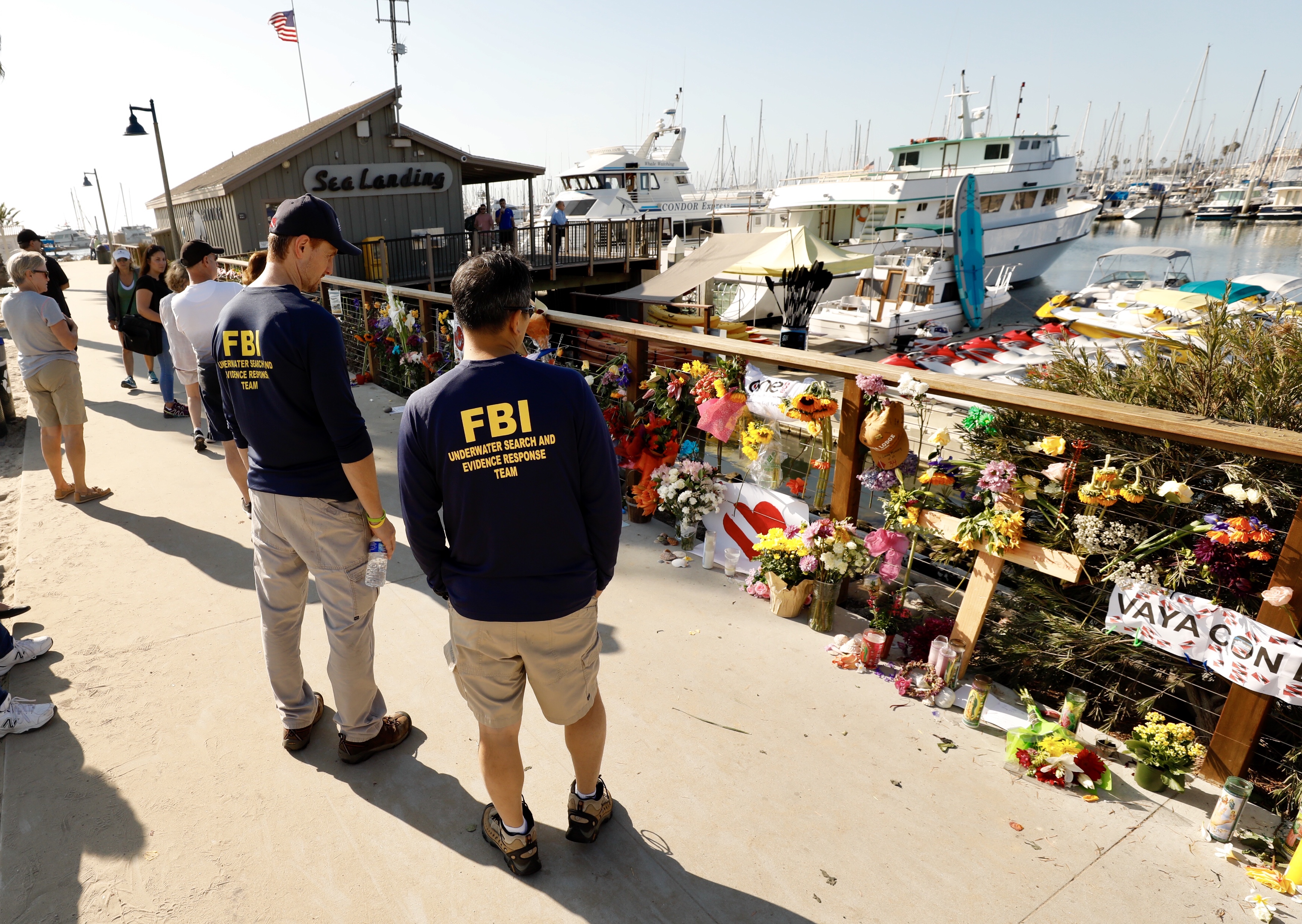 The rare federal charges against Boylan were brought under a pre-Civil War law designed to hold steamboat captains and crew responsible for maritime disasters that were much more frequent at the time.

Boylan and four other crew members, who had all been sleeping, escaped from the fiery boat after the captain made a panicked mayday call.

All 33 passengers and one crew member died in the bunkroom below deck, some wearing shoes that led to speculation they were trying to escape. Officials said they were trapped by flames that blocked a stairwell and a small hatch that were the only exits. All died of smoke inhalation, according to coroner’s reports.

Family members of Charles McIlvain and Justin Dignam, among other relatives, watched the proceeding on video from a separate courtroom. Some families listened in by telephone. Rosenbluth apologized they couldn’t be in same courtroom but said she recognized their presence at the hearing.

“We’re here today to honor his memory and to represent the families of all 34 victims,” Kathleen McIlvain said outside court after the short hearing. “We hope this is the beginning of the journey to find justice for our loved ones.”

Federal safety investigators blamed the owners of the vessel, Truth Aquatics Inc., for a lack of oversight, though they have not been charged with a crime.

Truth Aquatics has sued in federal court under a provision in maritime law to avoid payouts to the families of the victims. The families of 32 victims have filed claims against boat owners Glen and Dana Fritzler and the company.