Officials said the SUV smashed through a plate glass window and hit multiple people inside the store, including some who were pinned to a wall

11/22/22 UPDATE: The DA's Office announced Tuesday morning that the SUV driver has been arrested and is facing charge of reckless homicide by motor vehicle. South Shore Hospital officials also said Tuesday morning that 19 people total were injured, 17 that they treated and two who were taken directly from the scene to Boston hospitals.

One person is dead and 17 people hurt after a car crashed into an Apple Store at the Derby Street Shops in Hingham, Massachusetts, Monday morning, the Plymouth County District Attorney's office confirmed.

Officials said a dark-colored SUV crashed through the plate glass window around 10:45 a.m. and struck multiple people, including several who were pinned against a wall.

Calling it an "unthinkable morning," District Attorney Tim Cruz confirmed one man was killed. He has been identified as 65-year-old Kevin Bradley of New Jersey.

An SUV slammed into an Apple store in Hingham, killing one person and injuring more than a dozen others.

Dr. Christopher Burns, the hospital's trauma director, said they had multiple patients with life-threatening or limb-threatening injuries and several are currently in surgery.

At least one person was killed and more than a dozen others were injured when an SUV crashed into the Apple Store in Hingham, Massachusetts, according to an update from authorities.

A medical helicopter was initially called to the scene but later canceled. Several ambulances were seen taking people who were injured to get medical care. Fire officials said bystanders and off-duty hospital workers were among those who jumped in to help give emergency treatment in the immediate aftermath of the crash.

The SUV was removed from the store around 3:30 p.m. The driver, who was not publicly identified, is with police and has not yet been taken to the hospital. There is an active criminal investigation underway and authorities did not immediately provide more details on the driver.

"I'm sure that we will find out once we have an opportunity to review all the documents and tapes, wherever it's necessary to go forward from there and figure out exactly what happened and really what the absolute unthinkable event that occurred at that store when you're just going there to buy a phone or get something fixed or whatever it may be, it's absolutely unthinkable. It's absolutely tragic," Cruz said.

Police, fire and EMS officials have established a perimeter around the Apple store in Hingham, Massachusetts, after a car crashed into it Monday morning.

Investigators have erected a white tent in front of the store and appear to be using a neighboring restaurant as a staging area. An NBC10 Boston crew on scene reported seeing a mobile command center brought in around 1 p.m.

"Needless to say, employees are working in that store and nearby a visibly shaken and they're assembling nearby," Cruz said.

Aerial footage shows a large emergency response. A large hole can be seen in the glass at the front of the store.

“We are devastated by the shocking events at Apple Derby Street today and the tragic loss of a professional who was onsite supporting recent construction at the store. Our hearts go out to our team members and customers who were injured and all of those who were affected by this terrible incident. We are doing everything we can to support our team members and customers at this very difficult time.”

"All of a sudden we hear this, I don't want to say explosion but a bang, a very loud bang. So we jumped up from the table and we looked out the window and we could see the hole in the Apple Store. And she had seen a car go by so she was like 'Oh my god that car just went through the Apple Store.' And that was really it. Honestly this is too much. I just want to go home. It was a lot," one witness, who identified herself as "Ann," told NBC10 Boston.

"We had just walked by the Apple Store to get our coffee and we decided to stop for a minute. We could've been walking back by... So my heart goes out to all the employees of Apple and all the customers that were in that store because nobody should be dealing with this holiday week. Nobody," she added.

"I was just walking to Whole Foods when I heard the explosion and I walked toward here just to check what happened," another witness said. "And I saw like a big car...A lot of people were running. I guess someone called 911... I don't understand how someone drives that fast around here. It's crazy."

The shopping center is located on Derby Street, off of Route 3. It was busy with shoppers Monday morning, NBC10 Boston's Eli Rosenberg noted, including with people who are visiting for the holiday. It is a popular shopping area.

"This is absolutely insane," David Ray said, who was planning to go to the Apple Store before the crash happened. "My heart's still racing."

The Apple Store opened for the day at 10 a.m. The store is described as being fairly small, with not a lot of space between the front of the building and the merchandise tables.

The Derby Street Shops closed the other businesses in the center, with the exception of Whole Foods.

"We are devastated by today's tragedy and are grateful to our on-site team and to the South Shore's first responders for their immediate attention. Our hearts go out to our victims, their families and our Derby Street community," officials wrote in a statement. 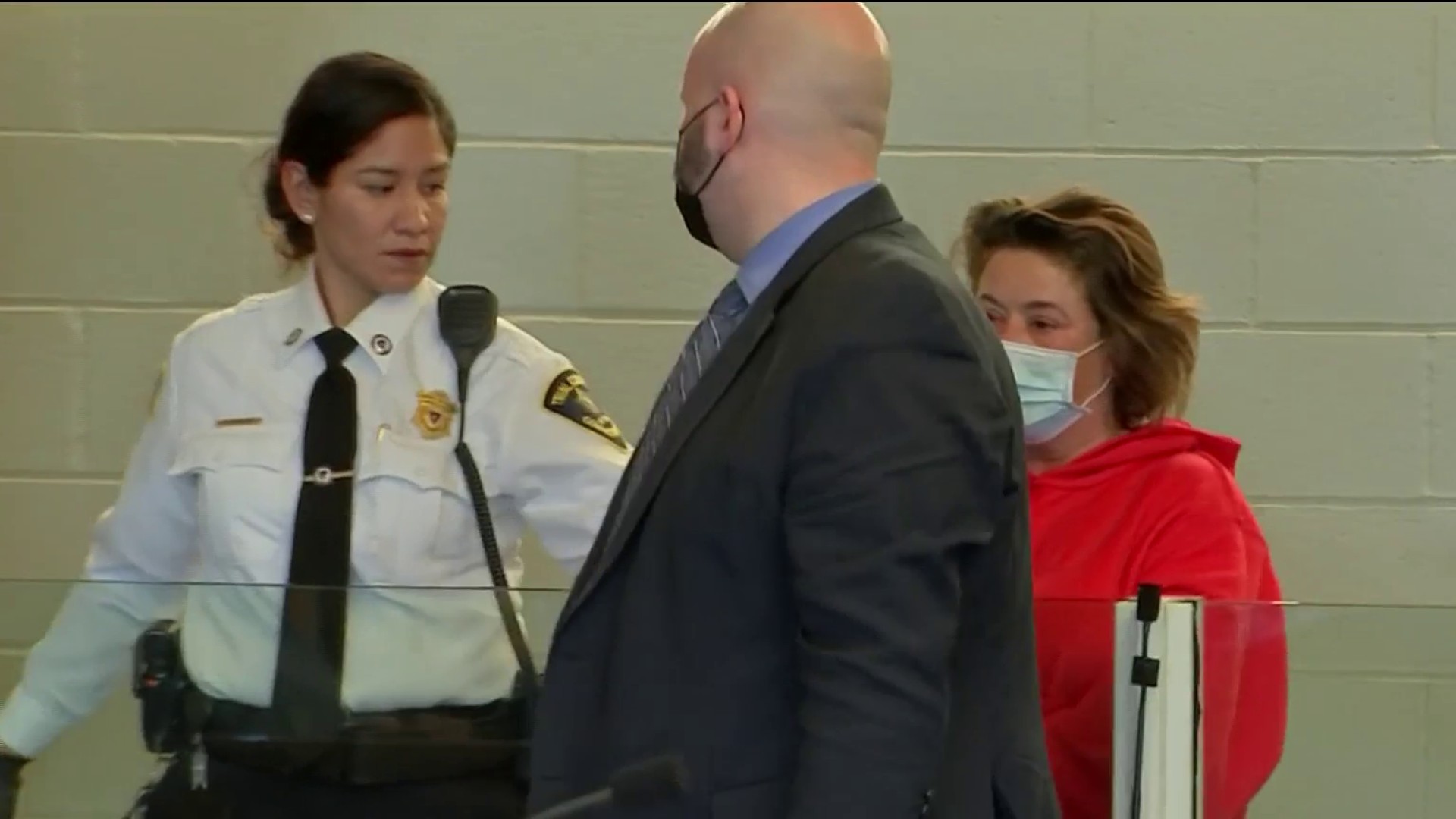 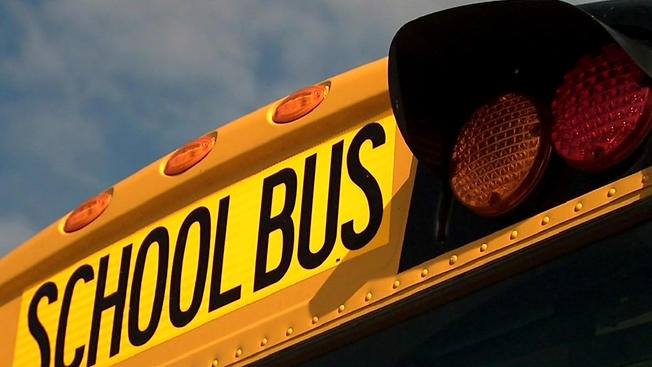 Hingham School Bus Driver Arrested for OUI With Students on Board, Police Say