Van Drives Onto Steps at City Hall Plaza in Boston

A van drove onto the steps at City Hall Plaza in Boston on Monday morning.

The incident was reported shortly after 6:30 a.m.

Police said a livery driver drove down the stairs at 1 City Hall Plaza on the Congress Street side. No injuries were reported.

Aerial footage showed a grey Toyota sitting on the steps.

The driver was reportedly bringing a woman to a dialysis treatment.

The cause of the accident is not yet known. 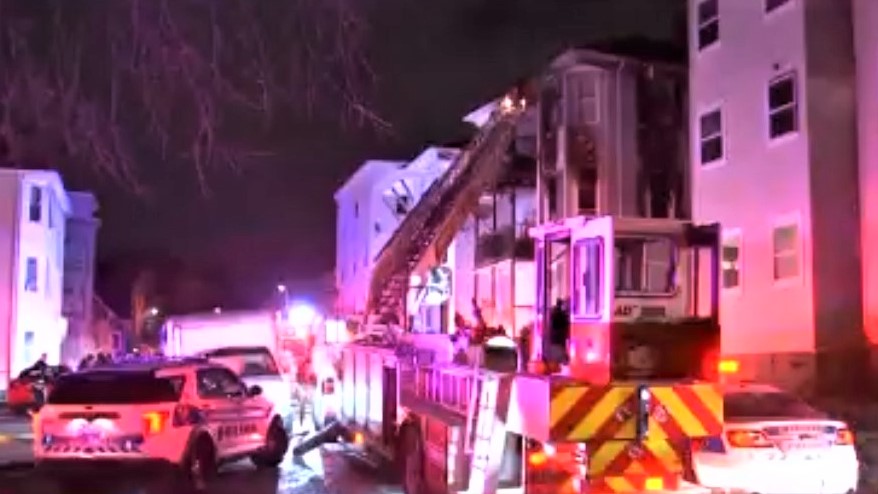 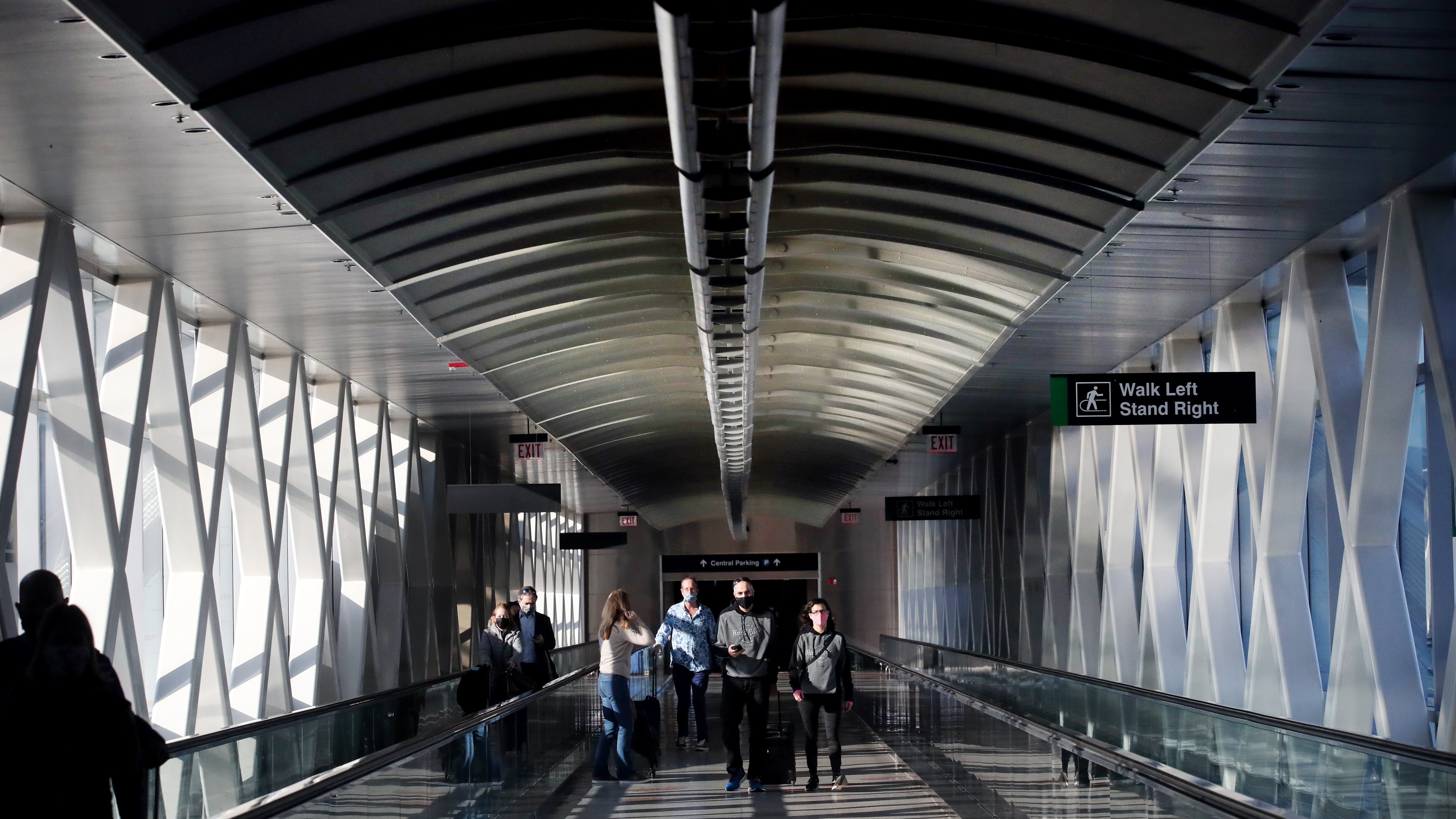