It's a bold move by Brad Stevens, his first since ascending from head coach to the president of basketball operations role

ESPN's Adrian Wojnarowski was first to report the news.

It's a bold move by Brad Stevens, his first since ascending from head coach to the president of basketball operations role in early June.

“Kemba is a true professional and a great teammate and player,” Stevens said in a statement. “I want to thank him for his tremendous impact, and the positive contribution he’s made both to the Celtics and the City of Boston.”

Walker, 31, averaged 19.3 points and 4.9 assists per game this past season, playing in 43 of the team's 72 games as the team attempted to manage his chronic left knee injury. He also missed the team's last two playoff games against the Brooklyn Nets due to a bone bruise in the same knee.

More on the Kemba Walker trade 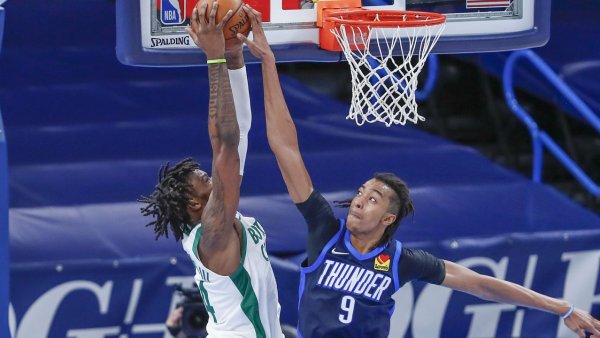 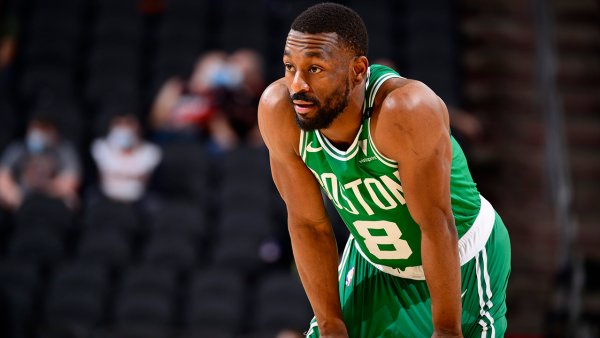 Five Takeaways From the Celtics-Thunder Deal 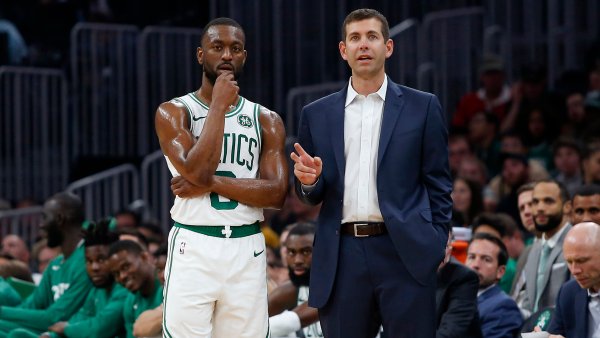 According to Wojnarowski, the trade gives the Celtics financial flexibility heading into free agency and the draft. 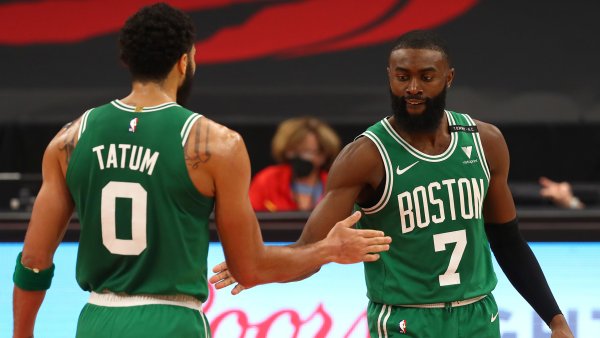 Why Any Jaylen Brown Trade Talk Should Be Tabled 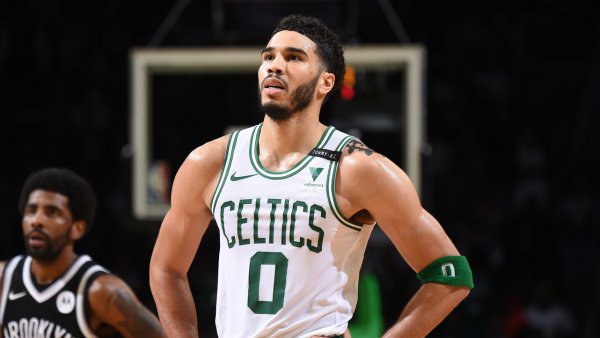