Southwest Airlines will cut pay for nonunion workers in January and says union workers must also accept less pay or face furloughs next year as the pandemic continues to hammer the airline business.

Chairman and CEO Gary Kelly said Monday that unless the federal government gives airlines more money, Southwest will have to sharply cut spending to avoid losing billions of dollars every quarter until a coronavirus vaccine is widely available. Air travel is down nearly 70% from a year ago.

“We would have to wipe out a large swath of salaries, wages and benefits to match the low traffic levels to have any hope of just breaking even,” Kelly said in a video to employees.

Union officials said the company should find options other than pay cuts.

Tens of thousands of airline employees will soon lose their jobs after the White House and Congress failed to agree on a relief package that would have sent more money to the industry. Airline CEOs went to the White House just over two weeks ago to ask for help.

Southwest, the fourth-biggest U.S. airline by revenue, recently said it is burning about $17 million a day. It lost $915 million in the second quarter and borrowed billions while cutting back on flights to conserve cash.

Kelly said he won't get a base salary through 2021 and non-union employees will see a 10% pay cut Jan. 1 to avoid layoffs through 2021. Southwest will negotiate similar cuts from union workers, who represent about 85% of the workforce.

American Airlines said it will cut 30% of its domestic flights over the next month.

Southwest brags that it has never laid off employees in its roughly 50-year history. The Dallas-based carrier — along with Delta Air Lines — convinced thousands of workers to take early retirement or buyouts but avoided layoffs or furloughs. In contrast, American Airlines and United Airlines furloughed 32,000 workers between them last week.

All the carriers are lobbying Congress and the White House for another $25 billion in taxpayer money to pay workers for the next six months. That's on top of up to $50 billion in cash and loans that Congress approved in March. Kelly said pay cuts would be rescinded if Congress approves more money.

The president and chief negotiator for the Southwest pilots’ union said in a memo to members that they will fight to prevent furloughs. They said Southwest can find other ways to save money, and that it has enough cash to last more than two years.

Southwest flight attendants began contract negotiations in late 2018, long before the pandemic. President Lyn Montgomery said Kelly’s remarks should galvanize union members to push lawmakers for more federal relief “before we go down the road of cracking open our contracts and taking out pay and quality-of-life benefits that took us decades to earn.” 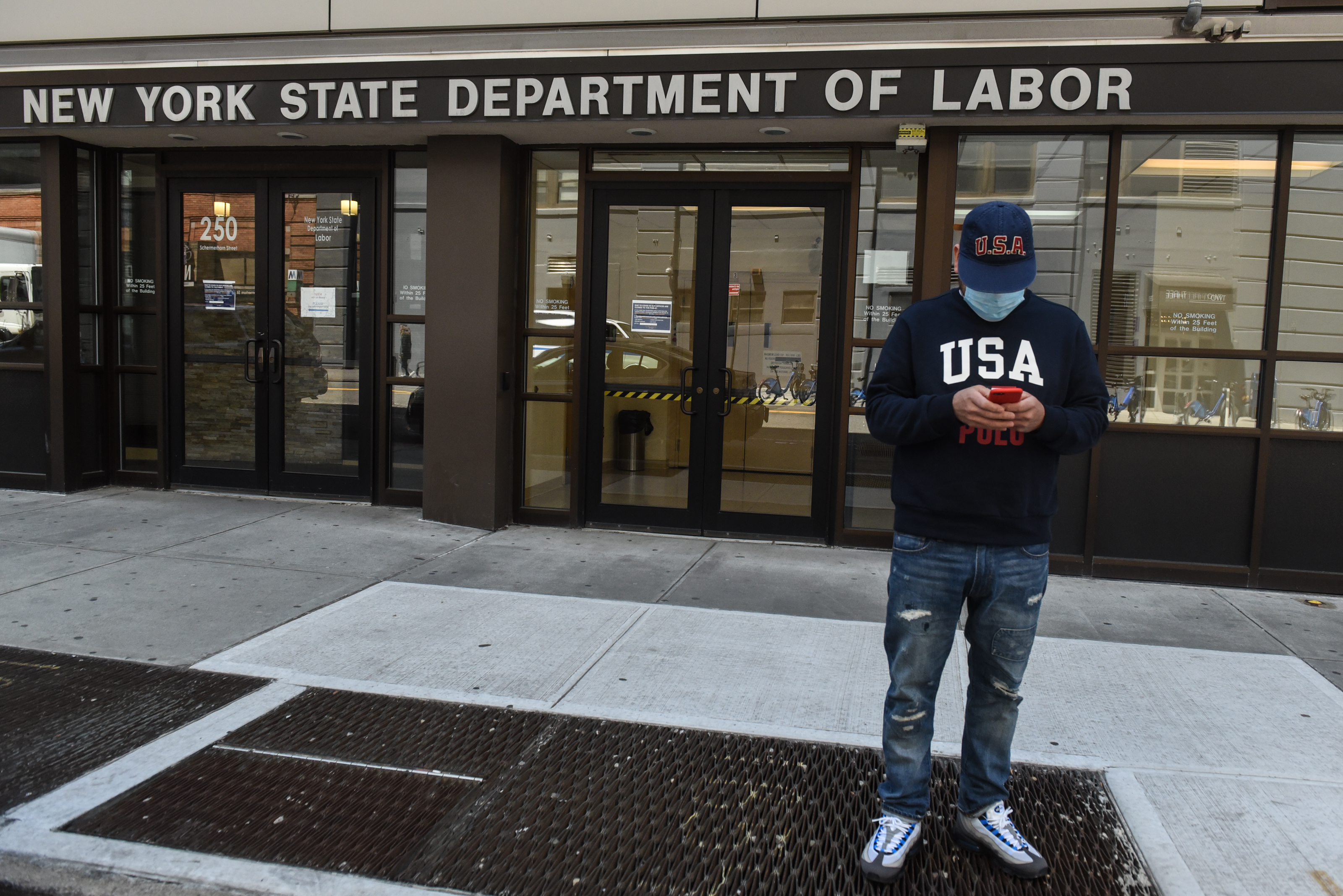 Montgomery said 5,400, or 32%, or Southwest’s 17,000 flight attendants have already left or taken extended leaves, and those who remain are stressed.