Chick-Fil-A Operator Introduced a Three-Day Workweek, and Applications Are Pouring In

While many restaurants are having a hard time finding staff these days, Justin Lindsey is weeding through a pile of applications so tall you’d think he was hiring for a Chief Taco Officer or Chief Candy Officer. But he’s not. The operator of Chick-fil-A Kendall in Miami, Florida is looking for fast-food workers. Fortunately for him, they’re applying in droves, as first reported by QSR magazine.

Last month, Lindsey received 429 applications in one week for just one full-time position. Surprisingly, the biggest draw wasn’t the competitive wage — it was the three-day workweek.

“I want to lead with generosity,” Lindsey, who started operating the location last summer, told TODAY Food. “And generosity for me is two things: It’s pay and it’s time.” So, earlier this year, Lindsey decided to experiment to see how he could be a better business owner. He sat down in front of a calendar and crunched some numbers. The solution he arrived at was a three-day workweek — something quite revolutionary in the restaurant industry, where five-day workweeks are the norm. 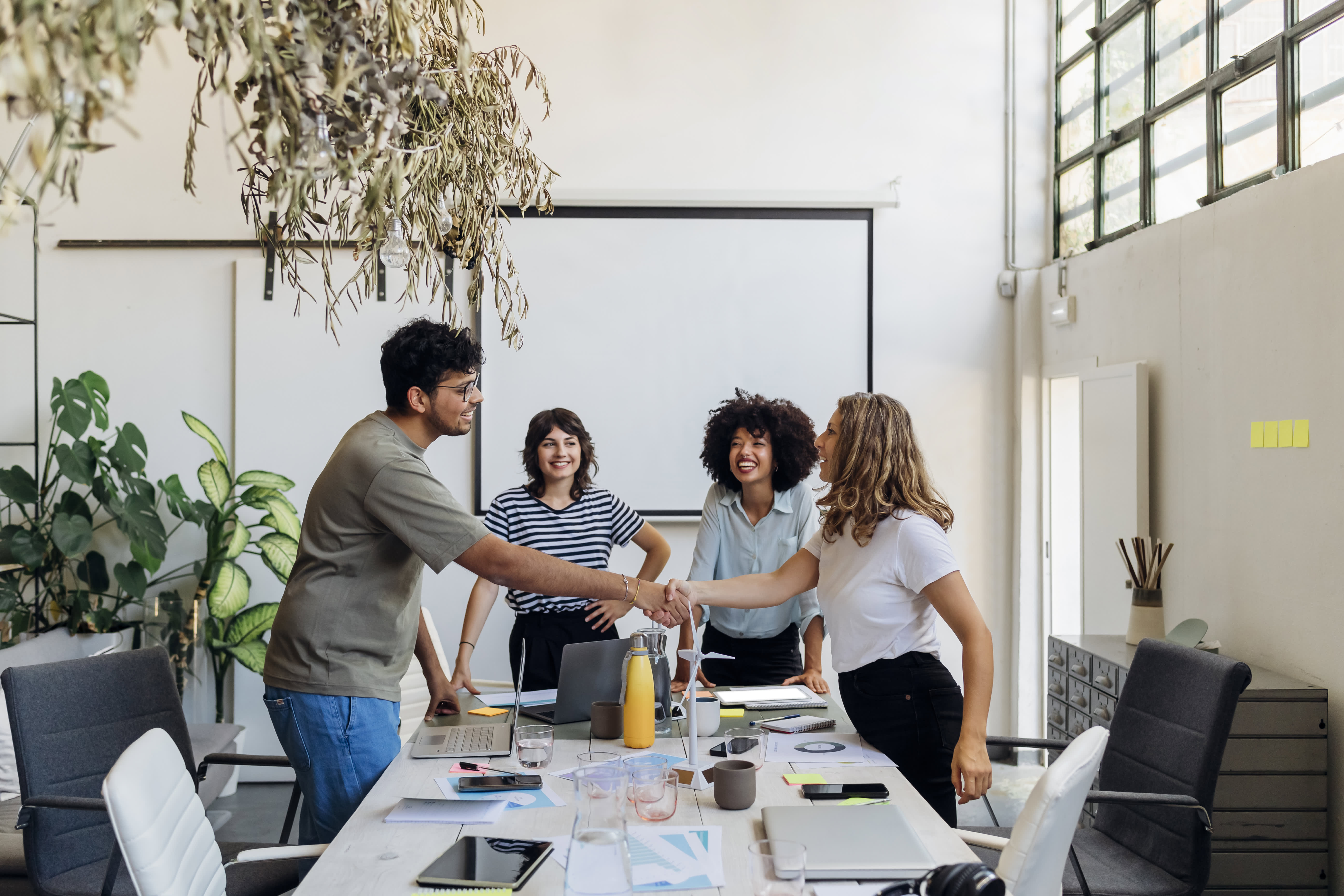 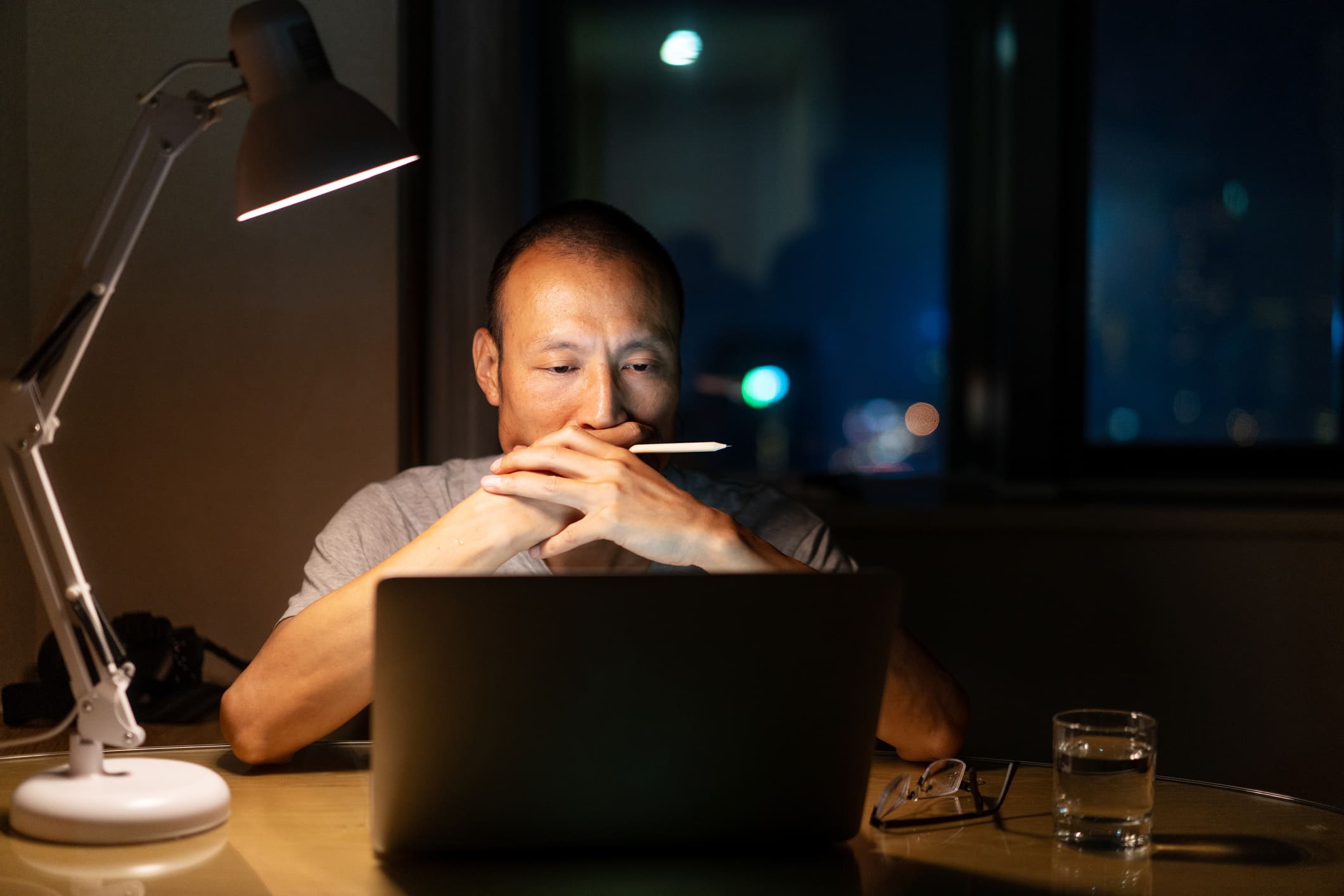 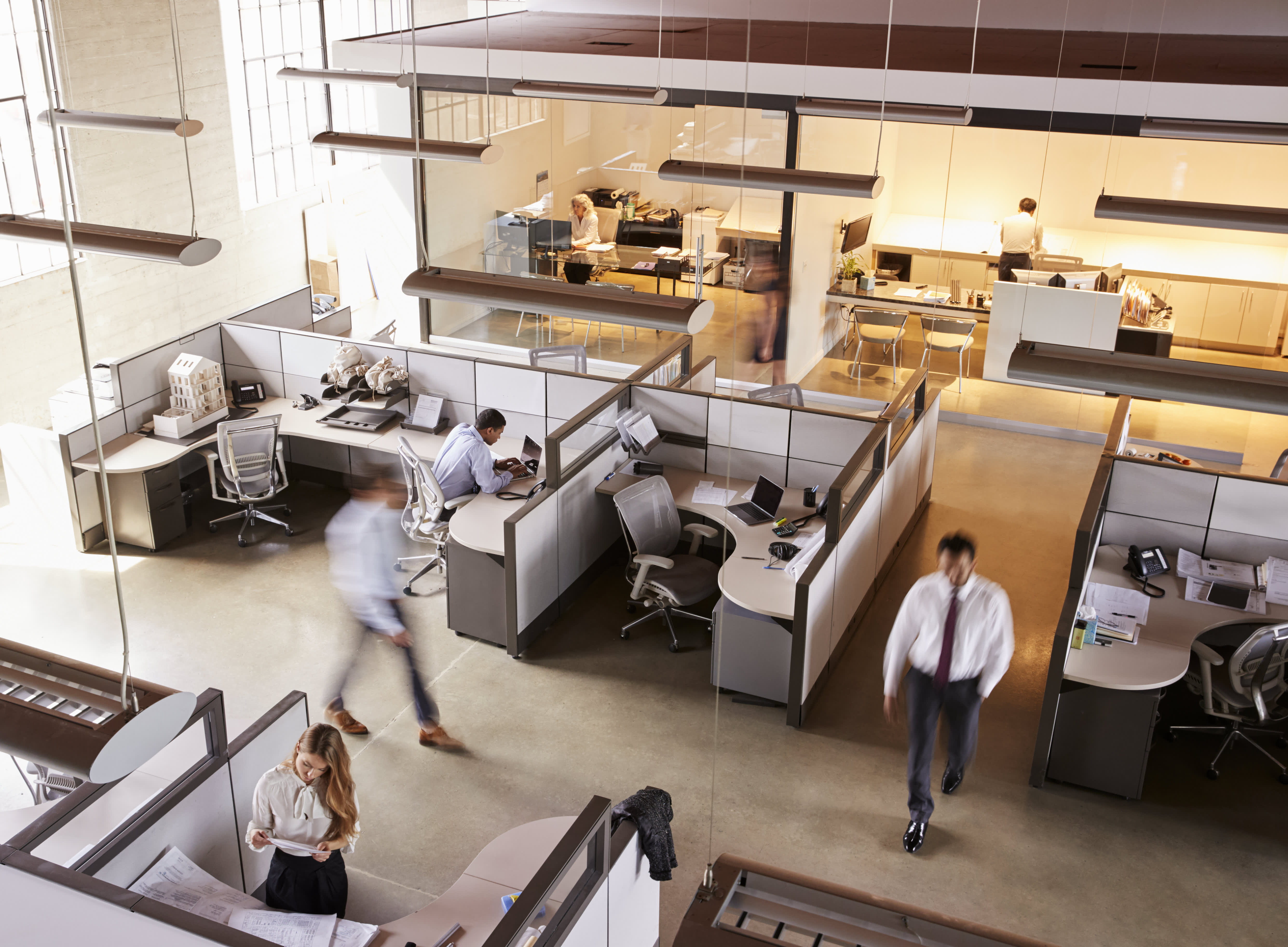 At a corporate level, Chick-fil-A didn’t care. “Since most Chick-fil-A restaurants are independently owned and operated, local restaurant operators are able to create unique solutions to attract and retain top talent,” a Chick-fil-A spokesperson told TODAY via email. So far, Lindsey’s game-changing schedule appears to be working.

Since implementing the three-day workweek in February, he hasn’t lost any of his 18 managers who all operate on the schedule. And every other team member who has opted for the schedule — 24 out of 140 employees have signed up for it — has stuck with it.

“The reality is this schedule doesn’t work for everyone. Not everyone wants to work longer days,” says Lindsey. “But for the ones that it does, it’s cool to see the positive impact it’s had on their lives.”

Employees on the three-day workweek are separated into two pods: Each pod works three consecutive 12- to 14-hour days and enjoys having two weekends and seven consecutive days off every month. They work with the same people every day. This is practically unheard of for restaurant workers used to having a revolving door of co-workers and managers.

“What we’ve found is our pods are building these really cohesive teams, and they’re getting to know the strengths of the people they’re working with and the areas of opportunity,” noted Lindsey, who sees co-workers quickly becoming friends. “We even had pods going on vacation together.”

A four-day workweek might be a longshot, but Rep. Mark Takano (D-Calif.) is trying to make it happen. He says having more time to rest could boost workers' productivity and potentially give them some overtime pay if they continue working five-day weeks.

Another perk of the three-day workweek is employees know their schedule in advance, for perpetuity. “We’ve taken the guesswork out of the schedule,” said Lindsey. “Team members can now plan their lives in advance. They can plan childcare, school, vacations, etc.”

The schedule is especially popular among Lindsey’s employees who are single mothers and students. “One of our leaders is getting ready to graduate from the University of Central Florida and she recently told me that she can’t imagine how she would have graduated and did as well as she did in school on a traditional five-day workweek,” says Lindsey. He also recently heard from a team member who used her seven consecutive days off to take a fall foliage-themed road trip to New York. On her old schedule, such a trip wouldn’t have been feasible.

Of course, his three-day-workweek employees are also a fan of the pay. They may be working fewer hours — some were exhausted after putting in as many as 70 hours per week on their old schedules — but they’re all making more money per hour.

“We took people in management who had been working for $19 an hour and now we have them making upwards of $30 to $35 an hour,” said Lindsey. Full-time team members not in management who opt for the three-day workweek start at $17 an hour. Minimum wage in Florida (which saw a $1 increase in September) is currently $11 an hour.

Obviously, there’s a downside to the schedule: Working from 9 a.m. to 10 p.m. — serving breakfast, lunch and dinner — isn’t easy. Still, Lindsey is lax when it comes to breaks. His team can choose from taking 15-minute breaks or 30-minute breaks, and they can take as many as they want, whenever they want.

“We put no limitations on breaks,” he explained. “We put trust in our team, they’re all adults, and they respond in a really cool fashion. They know the business has to run and they know what are goals are so they embody those goals.”

So far, the only downside for Lindsey, who spends at least eight hours a week looking at new hires, is that he has hundreds more applications to sort through. His phone is also ringing off the hook. Other Chick-fil-A operators and even other chain restaurants are reaching out to see how it’s working.

“I just tell them it works well,” said Lindsey.