The lead prosecutor in Bill Cosby’s sex assault case believes the Pennsylvania Supreme Court overstepped its power in reversing the comedian’s conviction and added “fuel on the fire" when the chief justice gave a weekend television interview — and appeared to misstate the key issue in the appeal.

Chief Justice Max Baer accused prosecutors of a “reprehensible bait and switch” in arresting Cosby in 2015 despite what he called the certain existence of a 2005 non-prosecution agreement.

However, the existence of the agreement has been hotly debated, both before and after the two criminal trials that ended with Cosby’s conviction in 2018. And there was no mention of it in writing until 2015.

Montgomery County District Attorney Kevin Steele said this week he is reviewing the Supreme Court decision to see if he might challenge it. He believes the state's high court revisited the facts of the case, which he called the job of the trial judge. The appellate courts are tasked with reviewing legal rulings.

One potential path is to seek review at the U.S. Supreme Court, although that is often a long shot. Cosby, who turned 84 on Monday, served nearly three years in prison before his release. Sex assault victims, and many Cosby accusers, have sharply criticized the June 30 decision.

“Despite the extensive investigation we conducted, we found no credible evidence that Castor had given Cosby immunity,” Steele said in a statement issued late Sunday, in response to Baer’s unusual television comments about the decision.

“There has been a tremendous amount of misinformation about what actually took place in this criminal prosecution. Throwing further fuel on the fire was a televised interview airing this weekend by now Pennsylvania Supreme Court Chief Justice Baer," Steele said.

The sexual assault charges that landed Bill Cosby in prison were overturned due to a nonprosecution agreement from a former DA in Pennsylvania. Such agreements are rare, says NBC News legal analyst and defense attorney Danny Cevallos.

Steele challenged the court’s finding that Cosby relied on a promise when he gave a deposition in the accuser’s lawsuit, rather than assert his Fifth Amendment right not to testify. And he said the trial judge agreed with him.

His office has argued over the years that Cosby made a strategic decision to sit for the deposition in accuser Andrea Constand’s lawsuit, rather than have a jury learn that he had invoked his right not to incriminate himself. And, they noted, Cosby by that time had given a voluntary police statement and spoken to a tabloid about the encounter.

Shortly after that 2006 deposition, Cosby paid Constand $3.4 million to settle the case. The testimony remained sealed until 2015, when a federal judge made parts of it public at the request of The Associated Press, calling his admissions “perhaps criminal.”

Castor’s successor, now-Judge Risa Vetri Ferman, took that cue and reopened the investigation. Only then — in September 2015 — did Castor send the first email suggesting he had made a binding agreement to Cosby’s lawyer, according to evidence in the case.

He had never told Ferman about it, even though she was his top deputy and the person leading the Cosby investigation in 2005, according to her testimony.

Ferman, later asked under oath if she thought the news release amounted to a non-prosecution or immunity agreement, said, “No of course not.”

Castor, as he campaigned to return to the District Attorney’s Office in 2015, insisted the decision not to prosecute Cosby was meant to be binding.

Montgomery County Judge Steven O’Neill found Castor not credible after a two-day hearing in February 2016, and sent the case to trial. He ultimately sentenced Cosby to three to 10 years in prison after a jury convicted him in a 2018 retrial of drugging and molesting Constand in 2004. 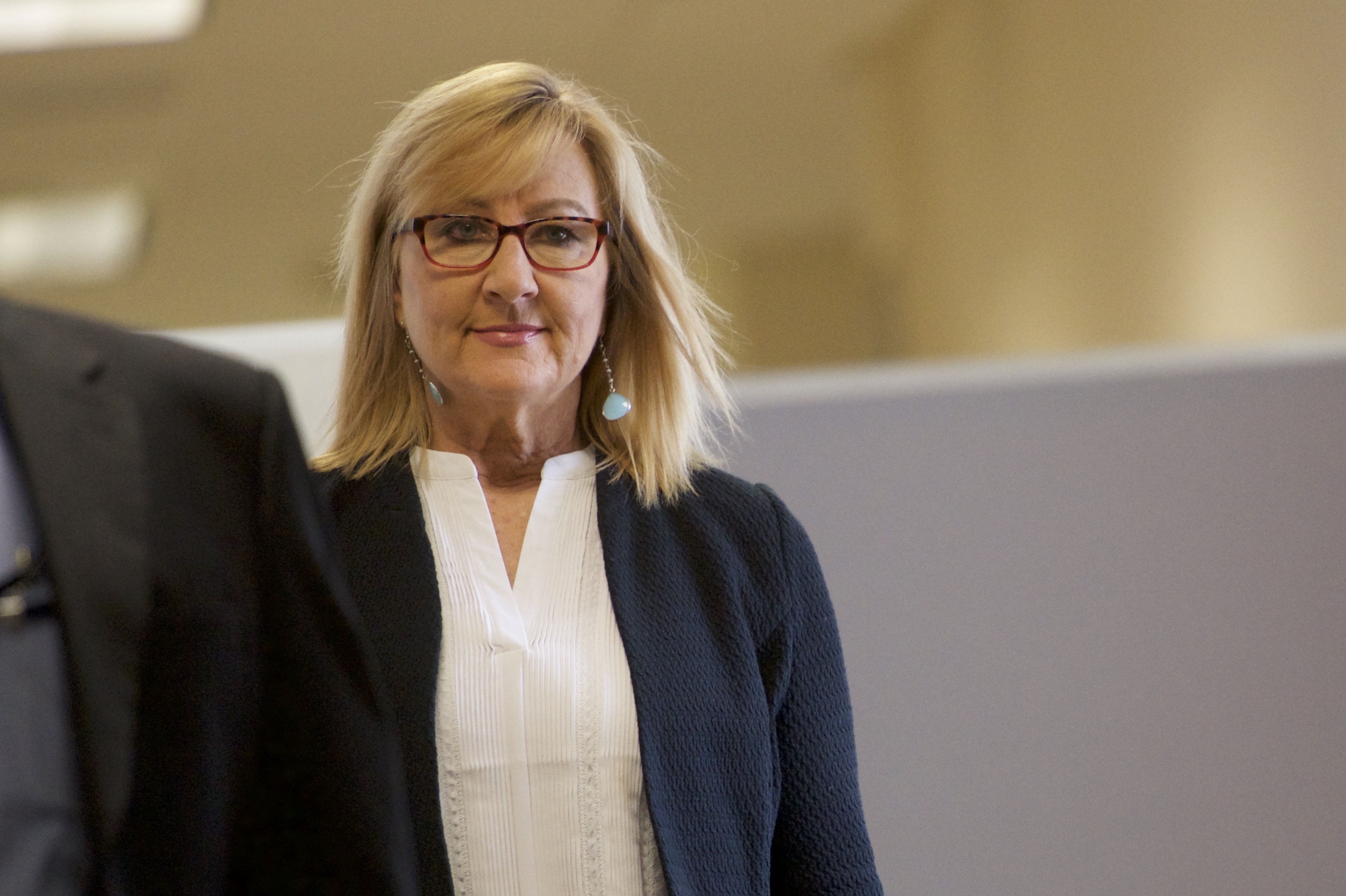 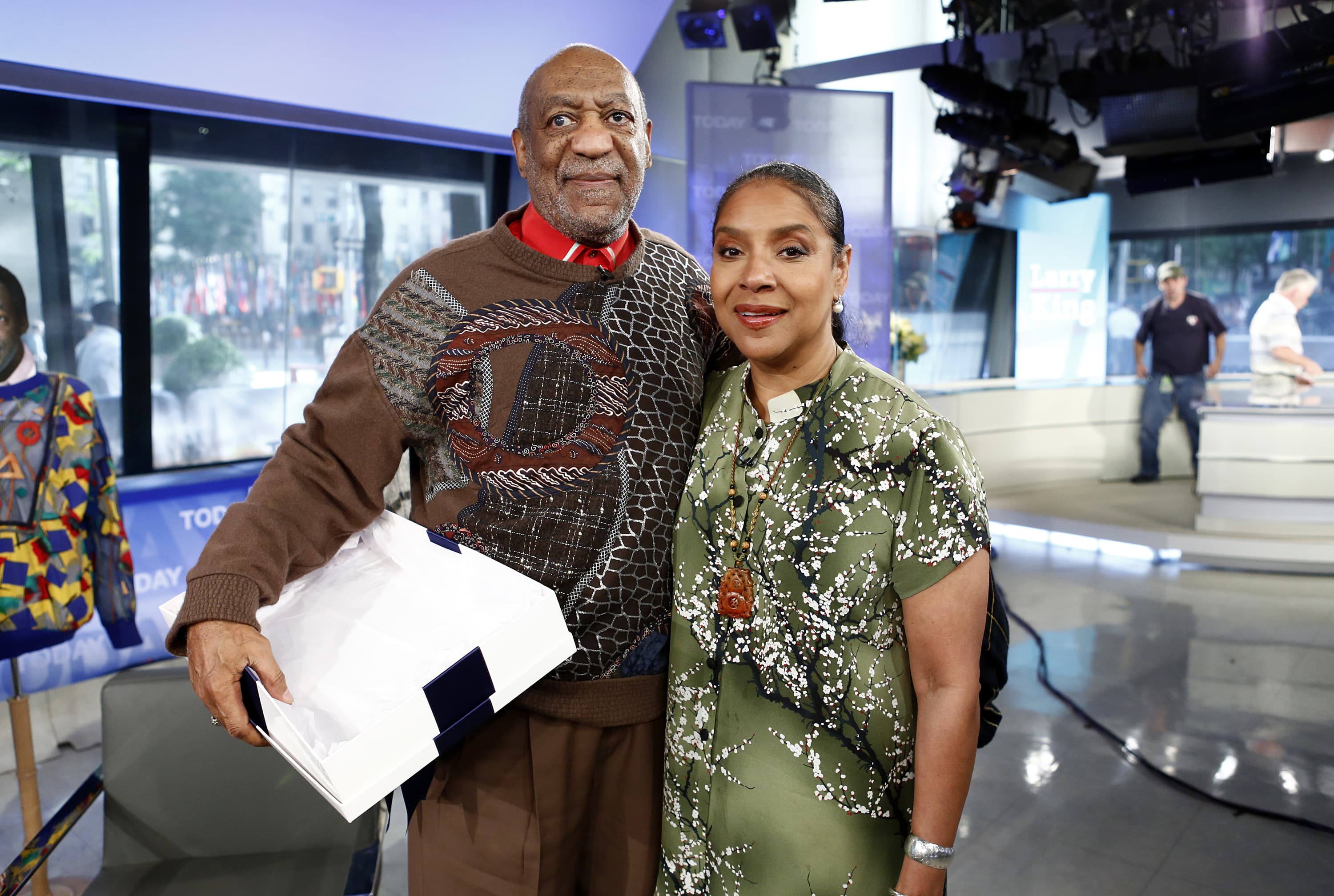 The Associated Press does not typically identify sexual assault victims without their permission, which Constand has granted.

The Supreme Court, in its majority opinion, said the record supports O’Neill’s finding that Castor made a charging decision, not a formal immunity agreement, but said his 2015 “attempts to explain or characterize his actions are largely immaterial.”

Instead, the four-person majority found “indisputable evidence” that Castor hoped to induce Cosby to testify in the civil suit in the hope it would help Constand. And they found it “reasonable” that Cosby and his experienced lawyers relied on an unwritten promise.

Some fear the decision creates the potential for prosecutorial abuse if it's allowed to stand. A pair of state lawmakers want to require immunity agreements to be put in writing, lest a rogue prosecutor be given the power to effectively pardon people before ever charging them.

The Pennsylvania District Attorneys Association said the decision “potentially grants unprecedented pardons power to each and every district attorney, and every one of his or her assistants in perpetuity, on their successors, and without having to be in writing.”

That issue might interest the U.S. Supreme Court if Steele decides to appeal.

However, the twists and turns of the case make it “one in a million,” and one the high court might therefore choose to skip, according to David Rudovsky, a University of Pennsylvania law professor.

He believes the Pennsylvania court's opinion sends a warning to prosecutors that a defendant caught up in a prosecutor’s ambiguous decisions should not be harmed by them.

Steele does not see any ambiguity.

“To be very clear, prosecutors in this case did not believe there was an agreement not to prosecute or immunity for the defendant at the time we moved forward on the case," he said, “and we do not believe it now.”