Clinton jumped on information from newly unsealed court documents in a lawsuit against Trump University, accusing the billionaire businessman of taking “advantage of vulnerable Americans.”

"This is just more evidence that Donald Trump himself is a fraud. He is trying to scam America the way he scammed all those people at Trump U," Clinton said during a campaign stop ahead of next week's New Jersey primary. 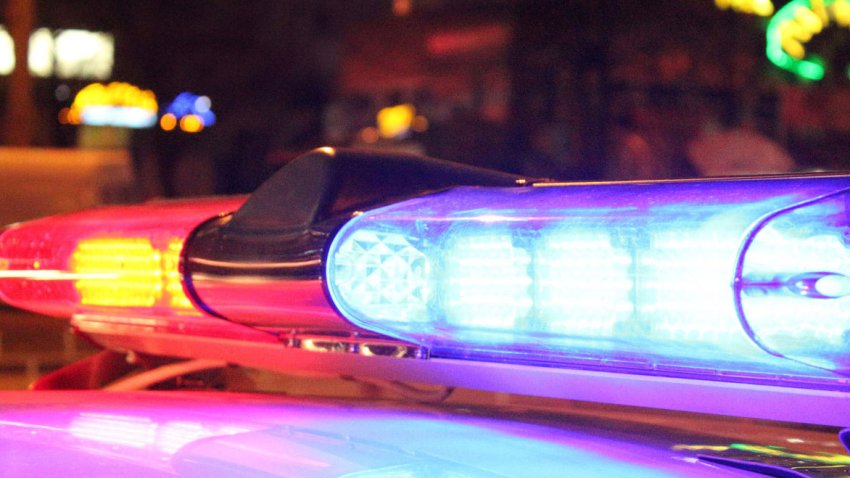 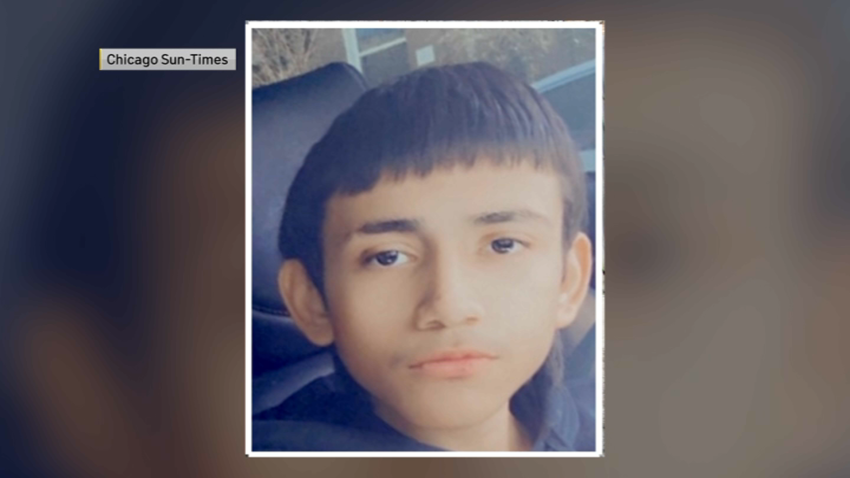 Her entire speech was Trump-focused, calling him out on veterans, women, foreign policy and more.

"On issue after issue, we see someone who is unqualified and unfit to be president of the United States,” she said.