After 60 Years, Coca-Cola Is Calling it Quits on Tab

Blame the pandemic for Tab getting canned, as the company plans to cut more than half of its 500 brands

The Coca-Cola Co. has paid for its last Tab.

The company has announced that it will stop selling cans of Tab at the end of the year, discontinuing the once-popular diet soda from the '70s and '80s that has developed a fervent cult following from lovers of its blend of artificial sweeteners saccharine and NutraSweet, who call themselves "TaBaholics" and "TaBbies."

Coca-Cola said in a news release that it plans "retire select underperforming products" at the end of the year, which also include Diet Coke Feisty Cherry, Zico coconut water and Coke Life as well as regional offerings like Northern Neck Ginger Ale and Delaware Punch.

"We’re forever grateful to TaB for paving the way for the diets and lights category, and to the legion of TaB lovers who have embraced the brand for nearly six decades,” Kerri Kopp group director, Diet Coke, Coca-Cola North America, said in the release. “If not for TaB, we wouldn’t have Diet Coke or Coke Zero Sugar. TaB did its job. In order to continue to innovate and give consumers the choices they want today, we have to make decisions like this one as part of our portfolio rationalization work.” 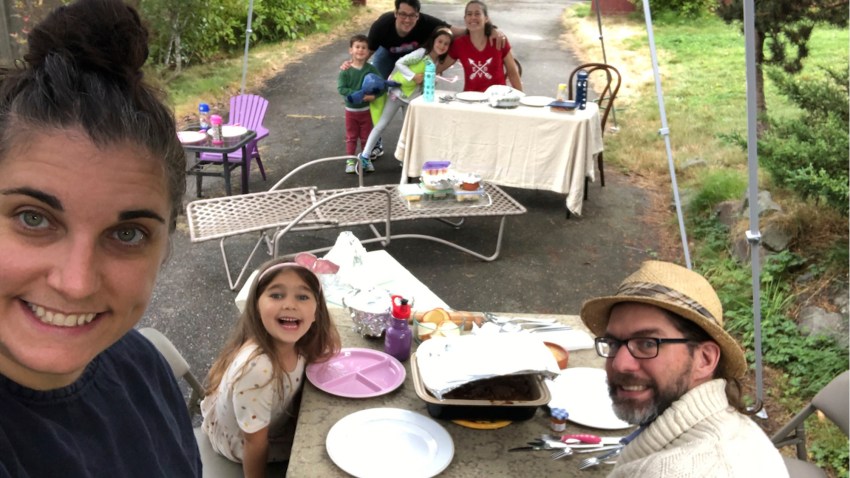 Rethinking the Holidays: Traditions, Change Are on the Table 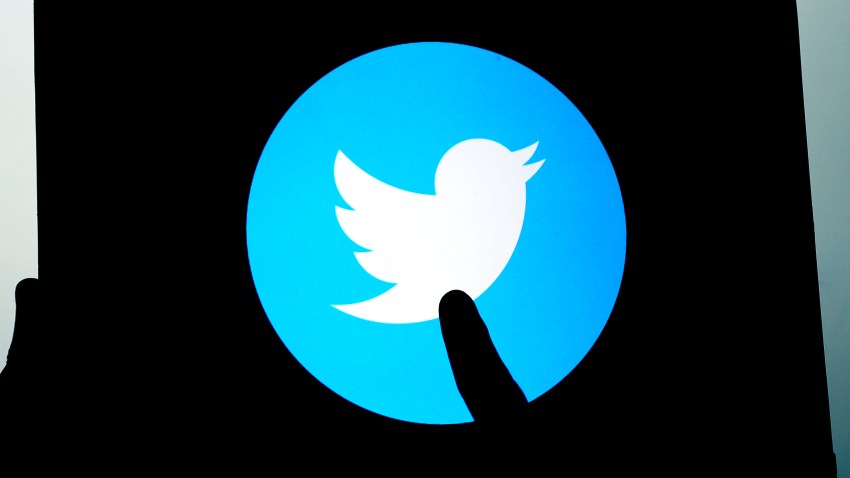 Blame the pandemic for Tab getting canned, as the company plans to cut more than half of its 500 brands, according to the Wall Street Journal, which first reported Tab being discontinued.

"Plans to streamline the company’s beverage lineup were underway well before the coronavirus outbreak, but the pandemic promoted leadership to move faster," the company said in its release. "Ongoing COVID-19 supply chain challenges and shifting shopping behaviors prompted the company to fast-track its plan."

Coca-Cola also announced in July that it's shutting down its Odwalla juice and smoothie brand due to declining sales.

Sales of Tab, which was introduced in 1963 as Coca-Cola's first diet soda, have steadily declined since the introduction of Diet Coke in 1982.

Many people might have last heard of Tab's existence when Marty McFly ordered one in "Back to the Future" in 1985 or when Homer Simpson tried to order one on his computer keyboard in 1995, which is no surprise considering the company hasn't spent any marketing dollars on it since 2008, a spokesperson told the Wall Street Journal.

However, the soda still had a dedicated group of fans, despite accounting for less than 0.03% of all of Coca-Cola's beverage sales nationally in 2017, according to the company.

When rumors spread that it might be discontinued in 2018, the company even issued a statement that it would still be sold at select locations across the country.

Tracey Whiting, a retired power company employee from West Valley City, Utah, told TODAY Food in 2018 that she drinks about six or seven cans of Tab a day and has a separate refrigerator just for her Tab, which usually has about six to eight cases in it. Those are now collector's items.

"It has the burn,'' Whiting said. "Everything else just tastes flat. People always joke with me that TaB stands for 'tastes awful bad,' but I say wrong, wrong, wrong."