Douglas Hodge was accused of paying bribes totaling more than $850,000 to get four of his children into the University of Southern California and Georgetown University as fake athletic recruits

A former investment firm CEO from California was sentenced to nine months in prison Friday for his part in the sweeping college admissions scandal.

A federal judge in Boston sentenced Douglas Hodge, of Laguna Beach, and ordered the former head of Pimco to pay a $750,000 fine. The nine-month sentence is the longest yet in the scandal.

"There is no parent sentenced to date who benefited more from [Rick] Singer's scheme than Doug Hodge," Judge Nathaniel Gorton said.

Hodge was accused of paying bribes totaling more than $850,000 to get four of his children into the University of Southern California and Georgetown University as fake athletic recruits. He pleaded guilty to the charges back in October.

The scandal ensnared dozens of other parents, including actresses Felicity Huffman and Lori Loughlin. All were alleged to have conspired with Singer, who paid people to take tests on the students' behalf or university coaches and administrators to boost their resumes.

More on the College Admissions Scandal 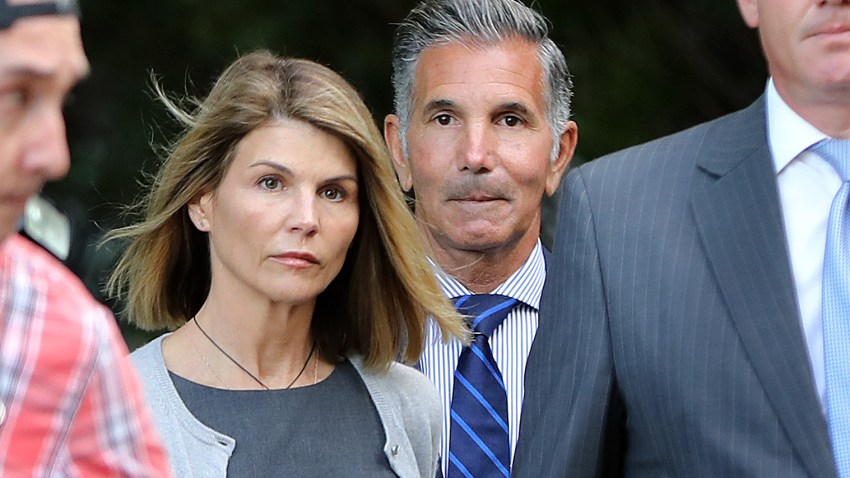 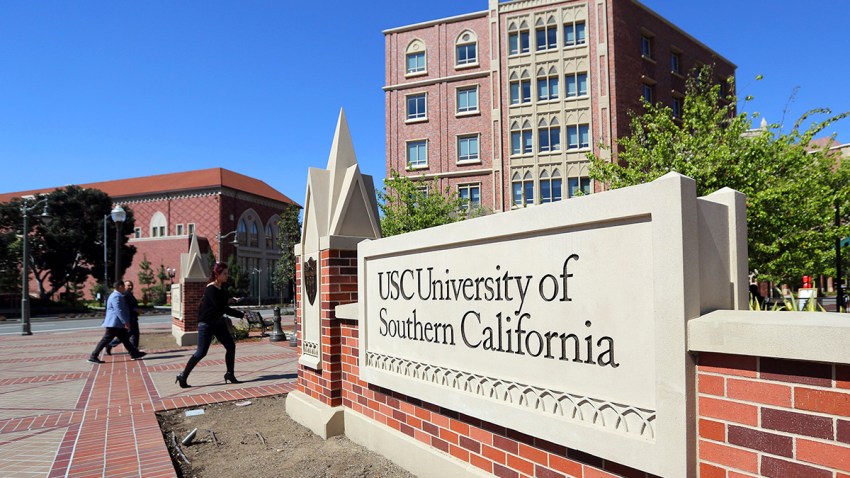 Federal prosecutors had sought a two-year sentence for Hodge. Gorton denied a request to have Hodge split his sentence between prison and home confinement.

"There was certainly a loss to the overall educational system in this country when Mr. Hodge and others repeatedly used their massive fortunes to illegally circumvent the college admissions process," Gorton said.

Parents in the college admissions cheating scandal, including actress Lori Loughlin, could soon be heading to trial. Attorneys for some parents were back in federal court in Boston Friday for an interim status conference hearing.
NBC10 Boston and Associated Press