Connecticut lawmakers voted Wednesday to again extend Democratic Gov. Ned Lamont's emergency declarations first issued in March 2020 during the early days of the COVID-19 pandemic, despite pushback from Republicans and some Democrats who argued it's time to get back to normal.

The House of Representatives and Senate, both controlled by Democrats, passed separate resolutions during Wednesday's special session.

“I know that people have COVID fatigue. People want to continue to move back with returning to normalcy, and we are doing that,” said House Majority Leader Jason Rojas, D-East Hartford. “This resolution will allow that to happen while still allowing us to act in the best interest of public health.”

The Democratic governor had asked the General Assembly to renew his declarations of public health and civil preparedness emergencies through Sept. 30, noting he is only seeking to extend 11 executive orders. That's compared to a high of more than 300 at one point during the crisis.

“These orders are still needed to protect the public and continue critical measures to provide healthcare access and economic relief and respond to evolving changes,” Lamont wrote in a recent email to state lawmakers. He noted they are “narrowly targeted to achieve specific goals” that would be unachievable given current state laws and regulations that did not originally contemplate a pandemic. 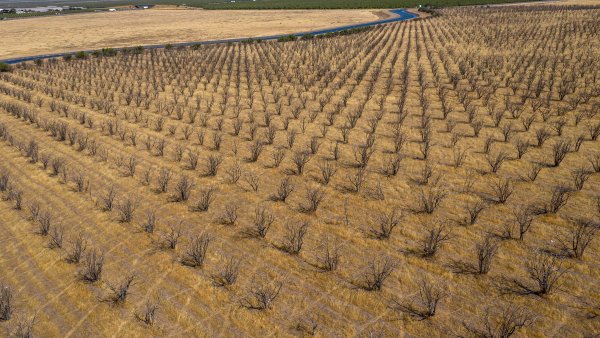 What You Can Do to Prevent a Drought From Getting Worse 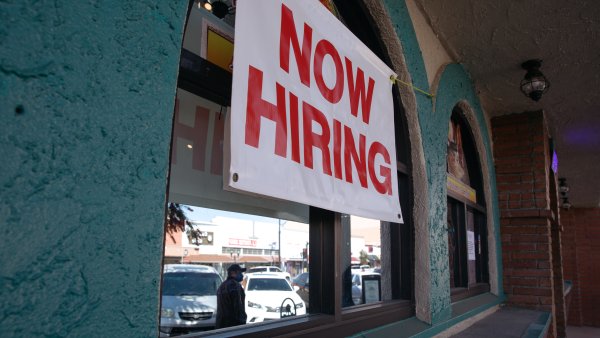 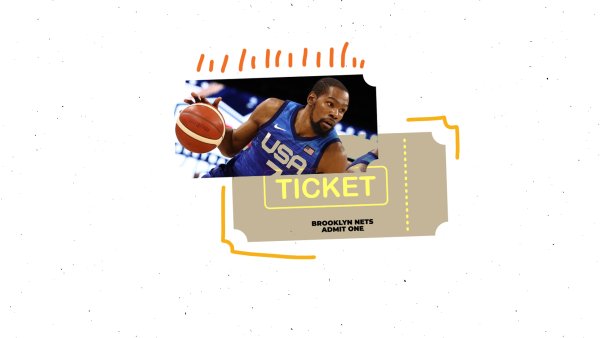 The Future of Your NBA Tickets is Virtual – And Non-Fungible

Republican lawmakers, the minority party in the Democratic-controlled General Assembly, have been pushing back on Lamont's request, calling it an overreach. Senate Minority Leader Kevin Kelly, R-Stratford, said the legislature can and should be voting on such measures.

He also questioned whether orders need to be in place for Connecticut to receive the federal funds. He noted that some other Northeast states no longer have active emergency orders - a point challenged by Rojas - and Connecticut has made good progress with the pandemic, including a relatively high vaccination rate.

“We believe it is nothing short of a blatant reach for power,” Kelly said. “These powers were not created for this scenario.”

Sen. Cathy Osten, D-Sprague, co-chair of the Appropriations Committee, said she did not believe Connecticut would lose out on federal funds and urged her colleagues to think carefully about the ramifications of continuing to grant Lamont such extraordinary authority.

“We are not even talking about the 11 or 12 executive orders.” said Osten, who voted no. “We are talking about simply giving the governor the same powers that he had at the beginning of the pandemic, as if we were in the same situation. And we are not.”

An estimated 200 people voiced their opposition to extending Lamont's powers during a protest Monday at the state Capitol. Some carried American flags and waved signs with slogans like “Stop King Ned” and “Unmask Our Kids,” a reference to required mask-wearing in schools.