Across New England, several states -- including Maine and Rhode Island -- have seen an uptick in risk level over the past week

Most of eastern Massachusetts -- including Boston and the Cape -- remains at medium risk for COVID-19, according to the latest data from the Centers for Disease Control and Prevention.

Barnstable, Dukes, Middlesex, Suffolk, Norfolk and Plymouth counties remain in the medium risk category. The rest of the state is considered low risk.

All of the state's counties remained at the same risk level they were for the previous two weeks.

Massachusetts health officials reported 8,950 new COVID-19 cases and 39 deaths in the last week. That's down from the prior week.

The state's seven-day average positivity was at 8.05%, down slightly from 8.09% last week.

The most recent peak in cases has been attributed to subvariants of omicron — first, it was the "stealth" omicron variant BA.2, and more recently the BA.2. 12.1 subvariant. Newer variants have since been identified in New England, including the BA.5, BA.2.75 and BA.4.6. The BA.5 variant seems to be driving a new wave of infections, though it is too soon to determine what the result of that might be.

Elsewhere in New England, several states -- including Maine and Rhode Island -- saw an increase in risk level over the past week.

Maine, which had just one county in the medium risk category two weeks ago, now has four counties listed as medium, including Hancock, Penobscot, Piscataquis and Washington. The rest of the state is low risk.

Rhode Island, which had been entirely in the low risk category for over a month, is now listed as medium risk.

Only Cheshire County in far southwestern New Hampshire is considered medium risk, with the rest of the state categorized as low risk.

Vermont's Bennington, Rutland and Windham counties are medium risk, but the rest of the state is low risk.

More than half of Connecticut's counties are considered medium risk, including Fairfield, Litchfield, Middlesex, New Haven and New London. The rest of the state is low risk.

Residents in counties with high risk are urged to wear masks indoors in public and on public transportation, to stay up to date with vaccines and to get tested if they have symptoms, according to the CDC.

Residents in areas with medium risk are encouraged to wear a mask if they have symptoms, a positive test or exposure to someone with COVID-19. Anyone at high risk for severe illness should also consider wearing a mask indoors in public and taking additional precautions, the CDC says. 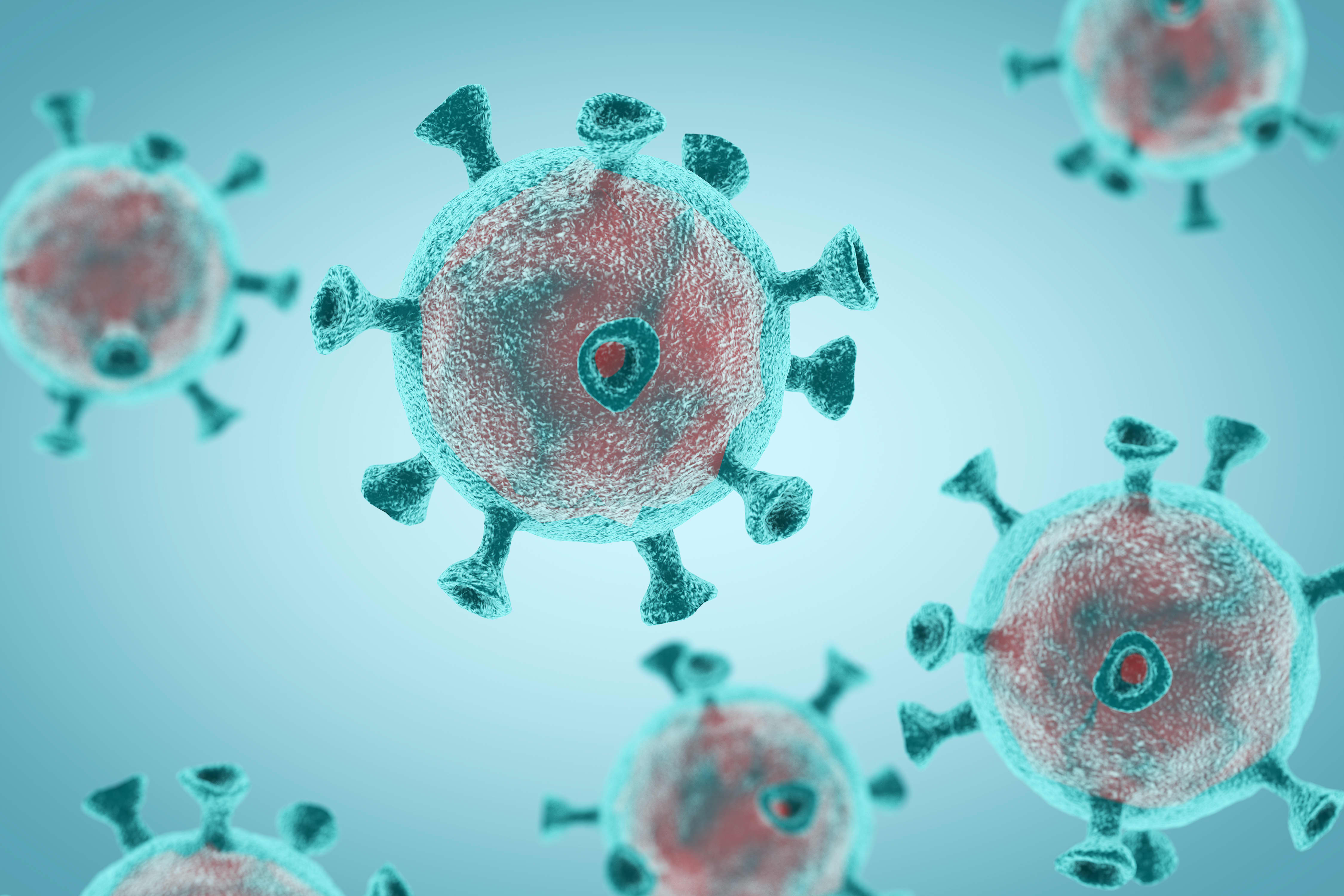