The incidents both happened on Aug. 27 and involved dogs that were off-leash

Cohasset police are warning residents to be on alert after two reported coyote attacks in town, one of which led to the death of a dog.

On Aug. 27, police said two off-leash dogs were attacked by a pack of seven coyotes on Highland Avenue. One of the dogs was so badly hurt it had to be euthanized.

Later that day, a man who was walking his dogs off-leash reported they were attacked by a coyote on the blue trail in the Whitney Thayer Woods. The man was treated at the hospital and released.

"Coyotes are active year-round and we typically see increased activity in the springtime, however, ahead of the winter we also see a lot of coyote activity as they hunt in preparation for the winter months," Natural Resources Officer Josh Kimball wrote in a media release. "To ensure our community members’ safety, we encourage residents to be aware of their surroundings and monitor their animals at all times. Oftentimes, wild animals see smaller pets as potential food and larger pets as competition, so they attack. We encourage residents to not let these animals intimidate you, and if you do encounter a coyote you should scare them away immediately."

There have been a series of coyote attacks on dogs recently, and earlier this year two people were bit by coyotes in Swampscott in separate incidents.

Coyotes can be found across most of Massachusetts and can live in urban, suburban and rural settings. They are generally wary of humans and tend to stay away from areas regularly busy with human activity.

The state Department of Public Health and Division of Fisheries and Wildlife say you should never feed coyotes, which can become accustomed to a regular food source and lose their fear of humans. This includes keeping pet food indoors so wildlife cannot access it, and securing garbage.

If you do run into a coyote, Project Coyote suggests doing what's called hazing - trying to scare it away by standing your ground, making eye contact and advancing on the animal until it retreats. Use loud noises, lights and exaggerated motion. 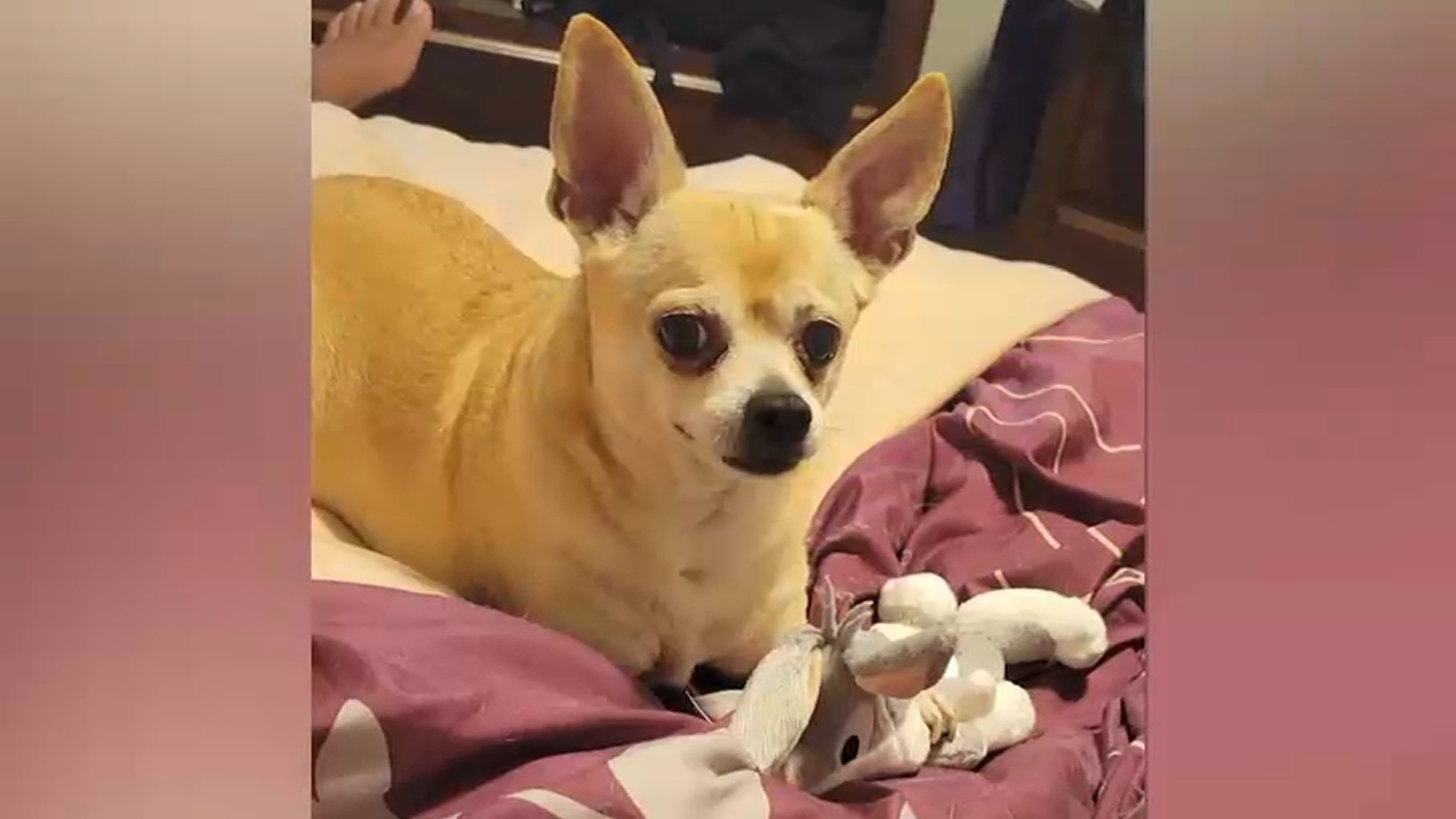 ‘It Ran So Fast': Coyote Snatches Up Chihuahua in Hyde Park 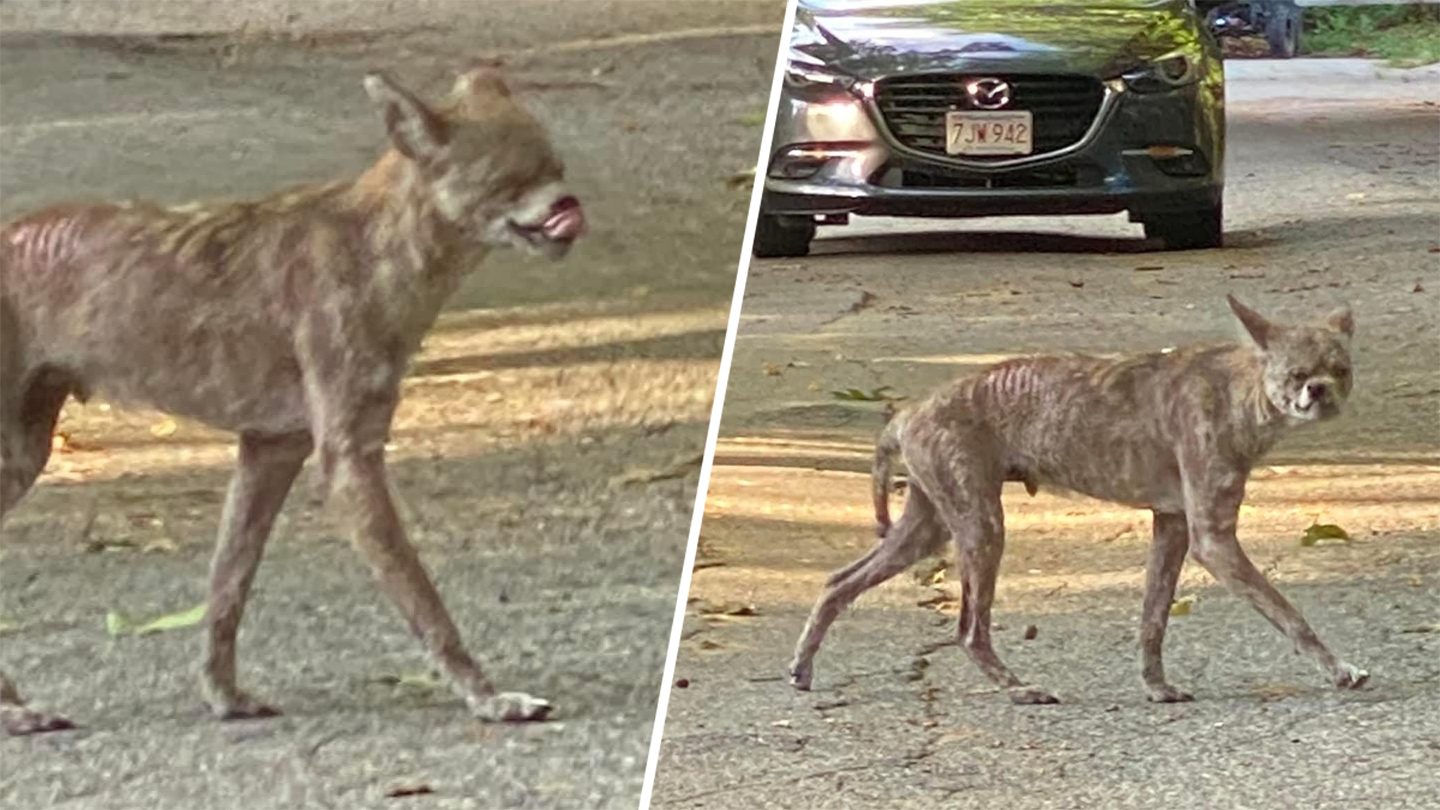 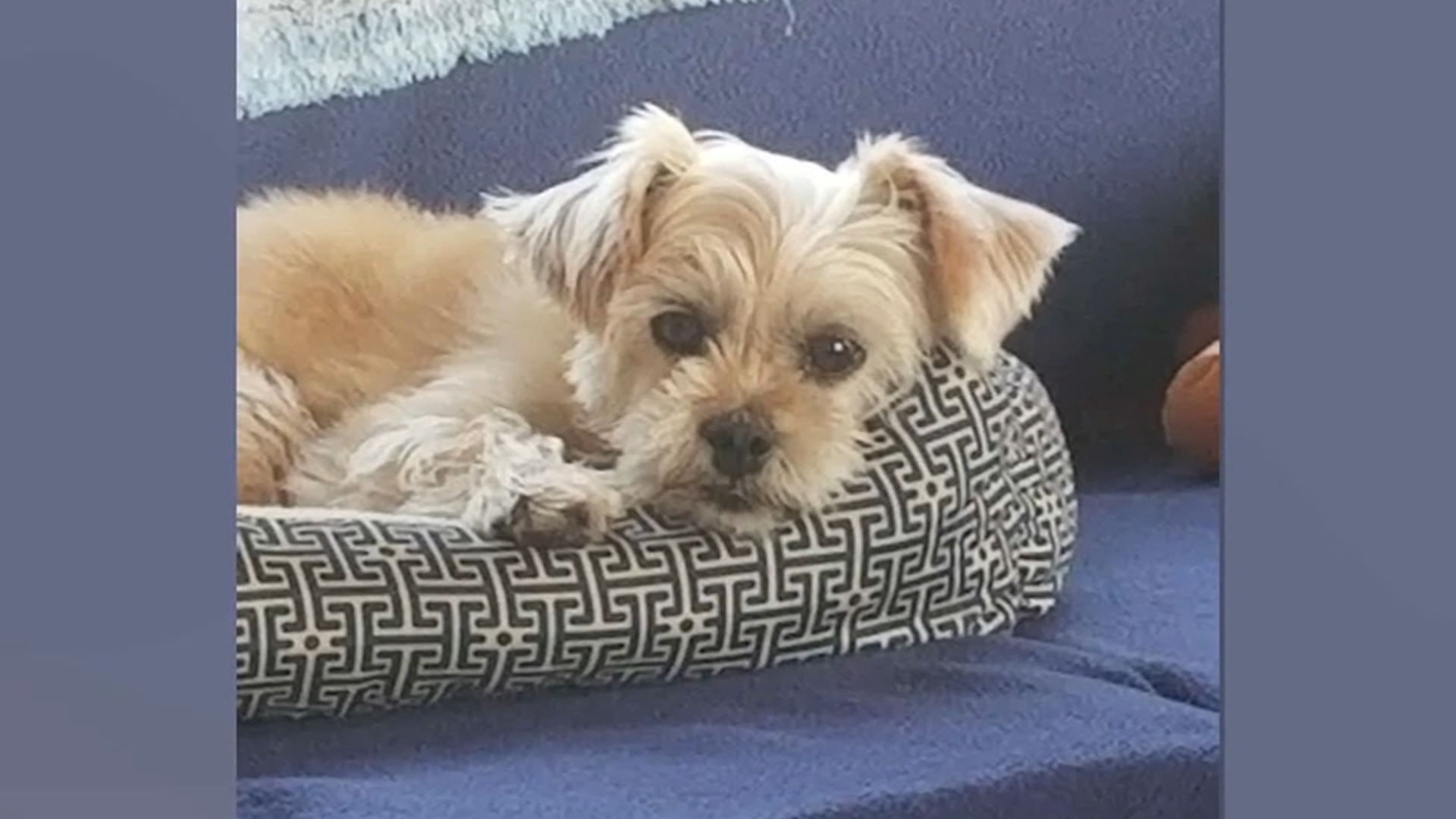