Fire crews rescued two people from a truck that was submerged in water at Cummings Park in Stamford during the storm Monday.

Crews responded to the scene at 2:10 p.m. and found a four-door pickup partially submerged in water and floating around 40 feet off-shore.

A woman was seen standing in the rear cargo area of the truck. She was shouting that there was a man trapped inside, crews said.

Extreme winds, snow and the tide moved the truck and caused it to fill with water, according to crews.

Three firefighters wearing cold water rescue suits then swam out to the truck. One of the fire department's 100-feet tower ladder trucks was also positioned as close to the water's edge as possible to deploy the aerial ladder out to the truck, crews said.

The firefighters in the water were able to get the woman out and into the tower ladder.

The bad weather conditions made the truck submerge further into the water. However, crews were still able to rescue the man in the truck by pulling him through a small window after the truck was completely underwater.

Both occupants were then brought to shore and the man was transported to Stamford Hospital for further treatment.

Firefighters and divers helped secure and remove the truck from the water.

No firefighters were injured during the water rescue. The incident is under investigation by the city's police department.

The Next U.S. Blackout May Be Catastrophic: Is Forming a ‘Supergrid' the Answer? 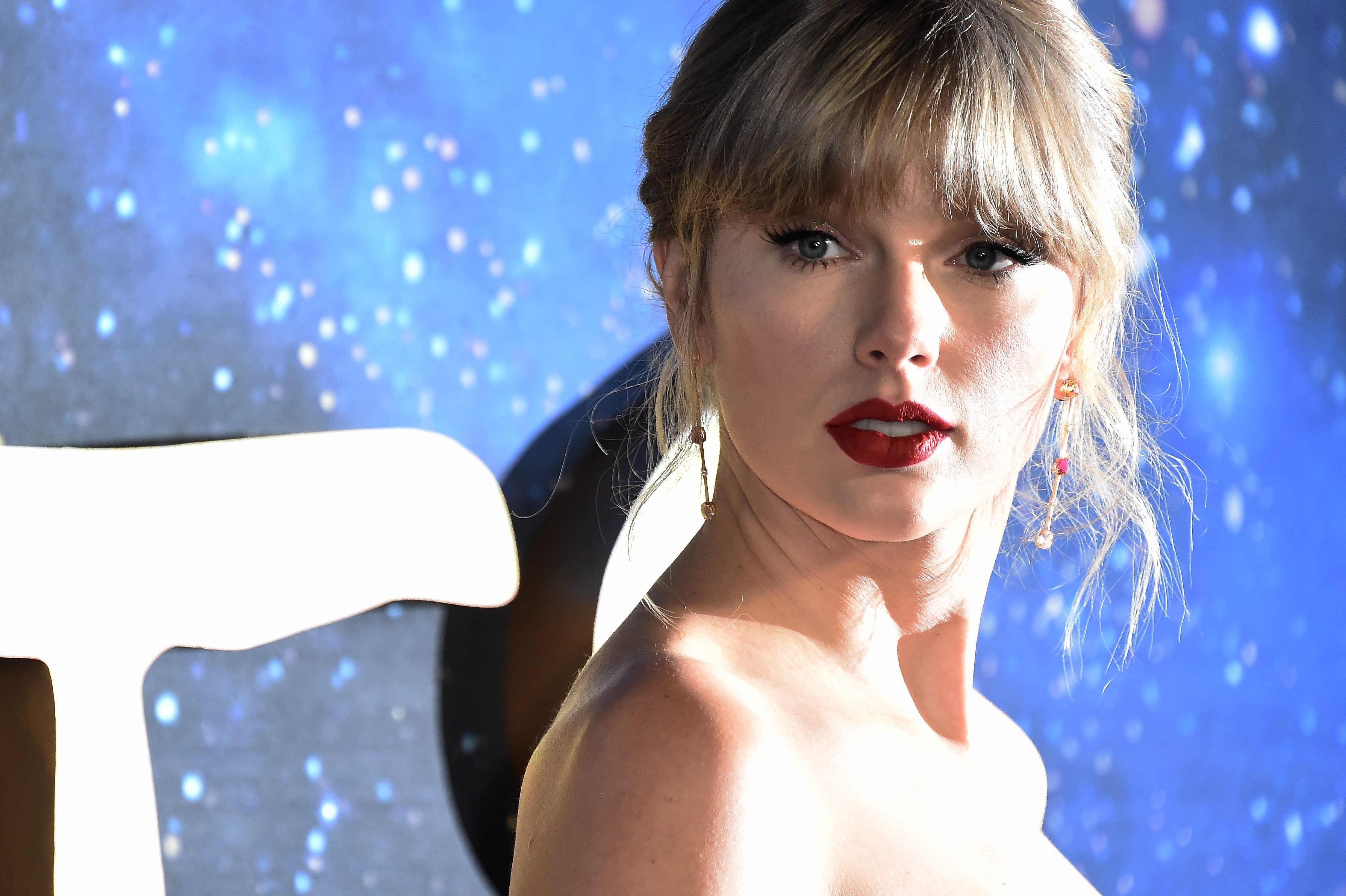