‘Melissa Has Never Been Forgotten': Ex-Corrections Employee Arrested in 1988 Murder of NH Girl

The body of 11-year-old Melissa Tremblay, of Salem, New Hampshire, was discovered in a rail yard in Lawrence nearly 35 years ago

He was charged as a fugitive from justice and is expected to appear in court Thursday in Alabama. The timing of his return to Massachusetts is dependent on whether he agrees to waive rendition.

"Melissa has never been forgotten," Blodgett said Wednesday, noting that both current and since retired Lawrence police detectives never gave up on the case.

The body of Melissa Tremblay, a resident of Salem, New Hampshire, was discovered in the old Boston & Maine railway yard near Andover Street and South Broadway in Lawrence on Sept. 12, 1988.

The Lancaster School sixth grader was found stabbed and run over by a freight car, one day after she was reported missing, according to The Eagle-Tribune newspaper. Footprints and blood discovered near where the body was found indicated that a struggle had taken place.

Investigators learned that Melissa had accompanied her mother and the mother's boyfriend to the LaSalle Social Club on Andover St. on Sept. 11, 1988. While her mother and the boyfriend remained inside the club, Melissa played in the adjacent neighborhoods. She was last seen by a railroad employee and a pizza delivery driver during the late afternoon hours.

That night around 9 p.m., after frantically searching the area for several hours, Melissa's mother and the boyfriend reported her missing to Lawrence police.

Over the years, scores of witnesses, suspects and persons-of-interest were interviewed by police, the district attorney's office said.

Blodgett said evidence recovered from Melissa's body was "instrumental" in solving the case, but wouldn't specify what evidence led them to McClendon. He said those details will come out during court proceedings.

"The evidence led us to him," he said. "That will absolutely be given to you in greater detail once he's arraigned. It will be spelled out in the arraignment."

McClendon is a retired Massachusetts Department of Corrections employee, but Blodgett said he isn't sure if he was working for the state in 1988. At the time, McClendon was living in Chelmsford and had multiple ties to Lawrence. He worked in the city and frequented numerous establishments there, including the Seventh Day Adventist Church on Salem Street.

Blodgett said he is not sure if McClendon knew Melissa or her family. He said there is no information leading investigators to believe the suspect was involved in any other crimes.

"He has been a person of interest for some time," he said.

Blodgett said his office contacted several surviving relatives of Melissa, including aunts and a cousin, to inform them of the arrest.

"The family was very relieved and very happy that police involved in the investigation never gave up," he said. "It is extremely gratifying that after all these years of never giving up we believe we have the right suspect." 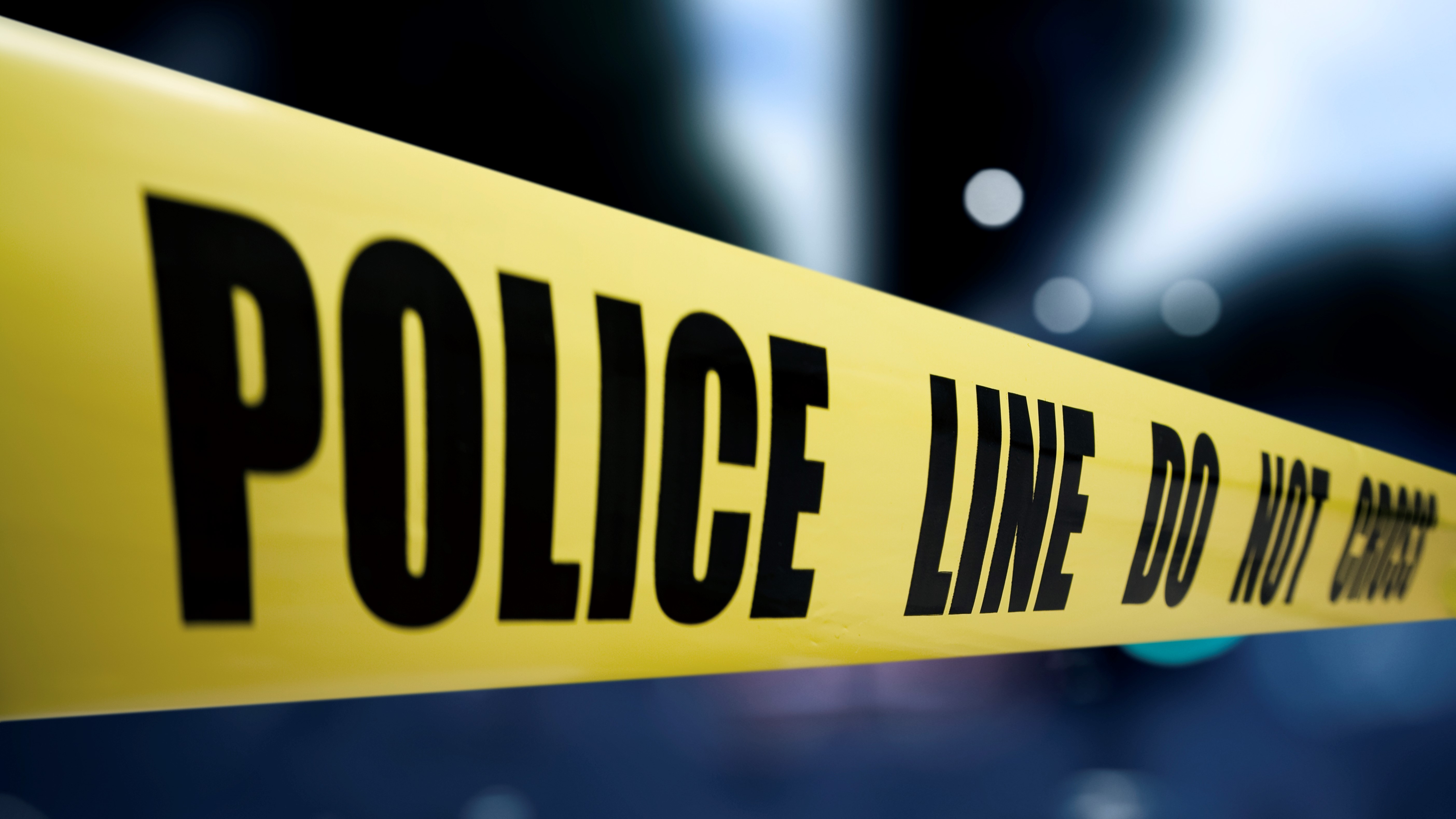 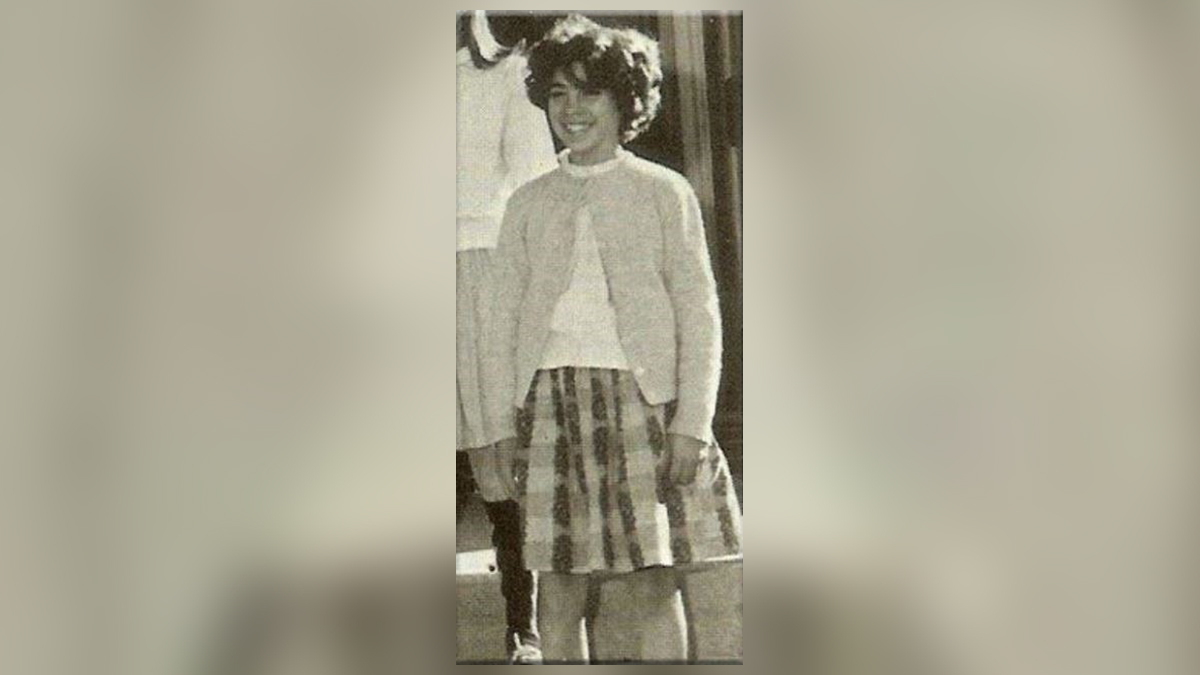 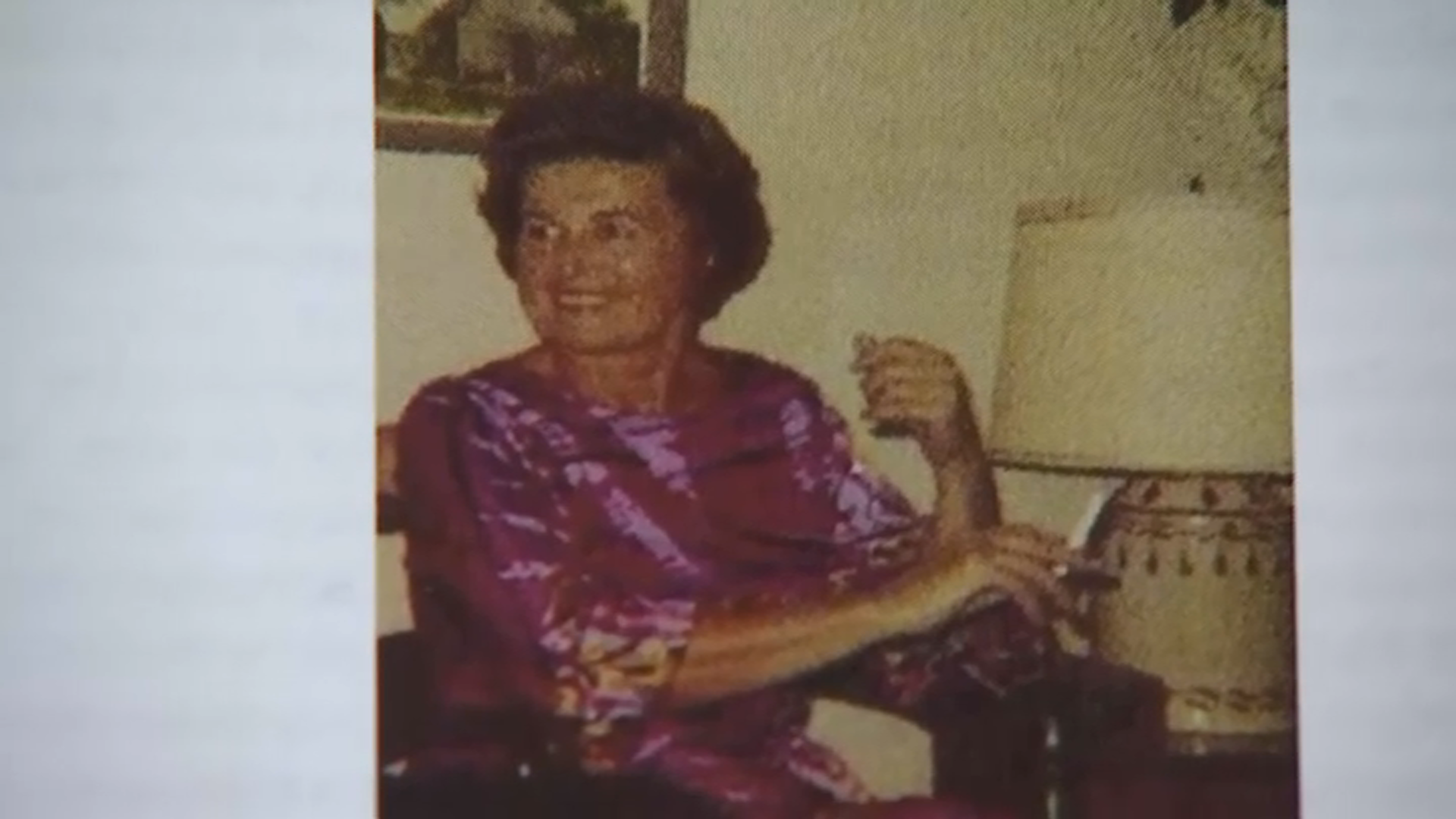