The move to reinstate the death penalty for Boston Marathon bomber Dzhokhar Tsarnaev, first made by the Trump Administration, now has the support of President Joe Biden

The Supreme Court will hear arguments this fall over whether Boston Marathon bomber Dzhokhar Tsarnaev can be put to death.

The case will come before the highest court in the country Oct. 13, according to the docket released Tuesday.

The Department of Justice is urging the Supreme Court to reinstate the death penalty for Tsarnaev, calling the 2013 bombing "one of the worst" acts of terrorism on U.S. soil since Sept. 11.

Despite President Joe Biden's public opposition to capital punishment, his administration this June supported the appeal first filed by his predecessor seeking to overturn a decision from a lower court to vacate Tsarnaev's death sentence.

Dzhokhar Tsarnaev's death sentence has been tossed out after a federal appeals court said the judge did not adequately screen jurors for potential biases.

The death sentence was overturned last July by a federal appeals court that said the judge who oversaw the case did not adequately screen jurors for potential biases.

The case was first appealed by the Justice Department in October, while former President Donald Trump was still in office. It posed a test to Biden's commitment to ending the federal death penalty, which Trump resumed after a nearly two-decade pause.

The Supreme Court said in March it would decide whether the death penalty can be reinstated for Tsarnaev. The court will likely hear the case in its term beginning next fall, with a decision expected by the summer of 2022.

Tsarnaev was convicted of plotting along with his older brother the 2013 bombing at the finish line of the Boston Marathon, killing three and wounding more than 260 others. Tsarnaev’s older brother, Tamerlan Tsarnaev, was killed in a shootout with police three days later.

Tsarnaev, 27, was given 20 life sentences in addition to the death penalty and will remain in prison for the remainder of his life regardless of the Supreme Court's action. 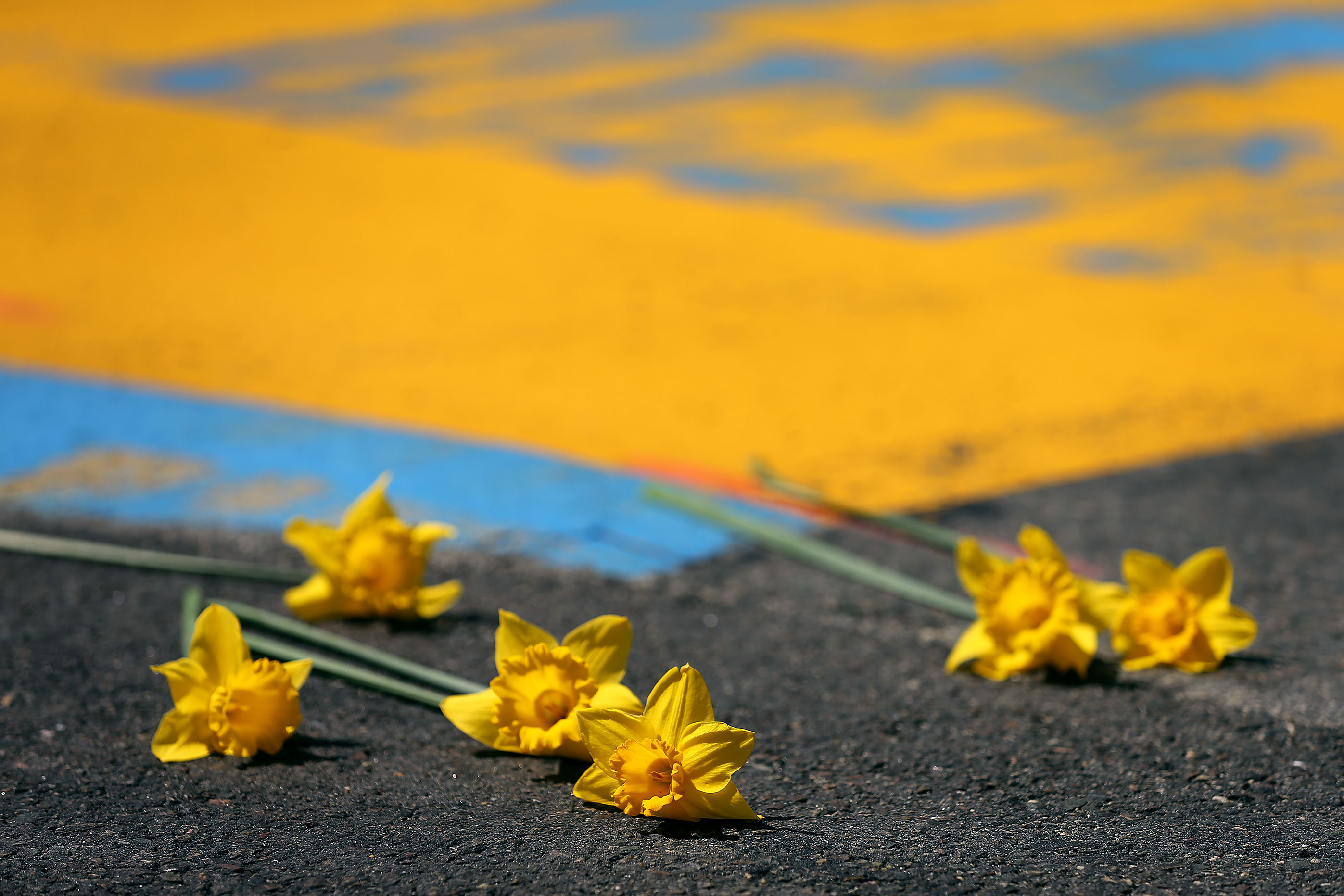 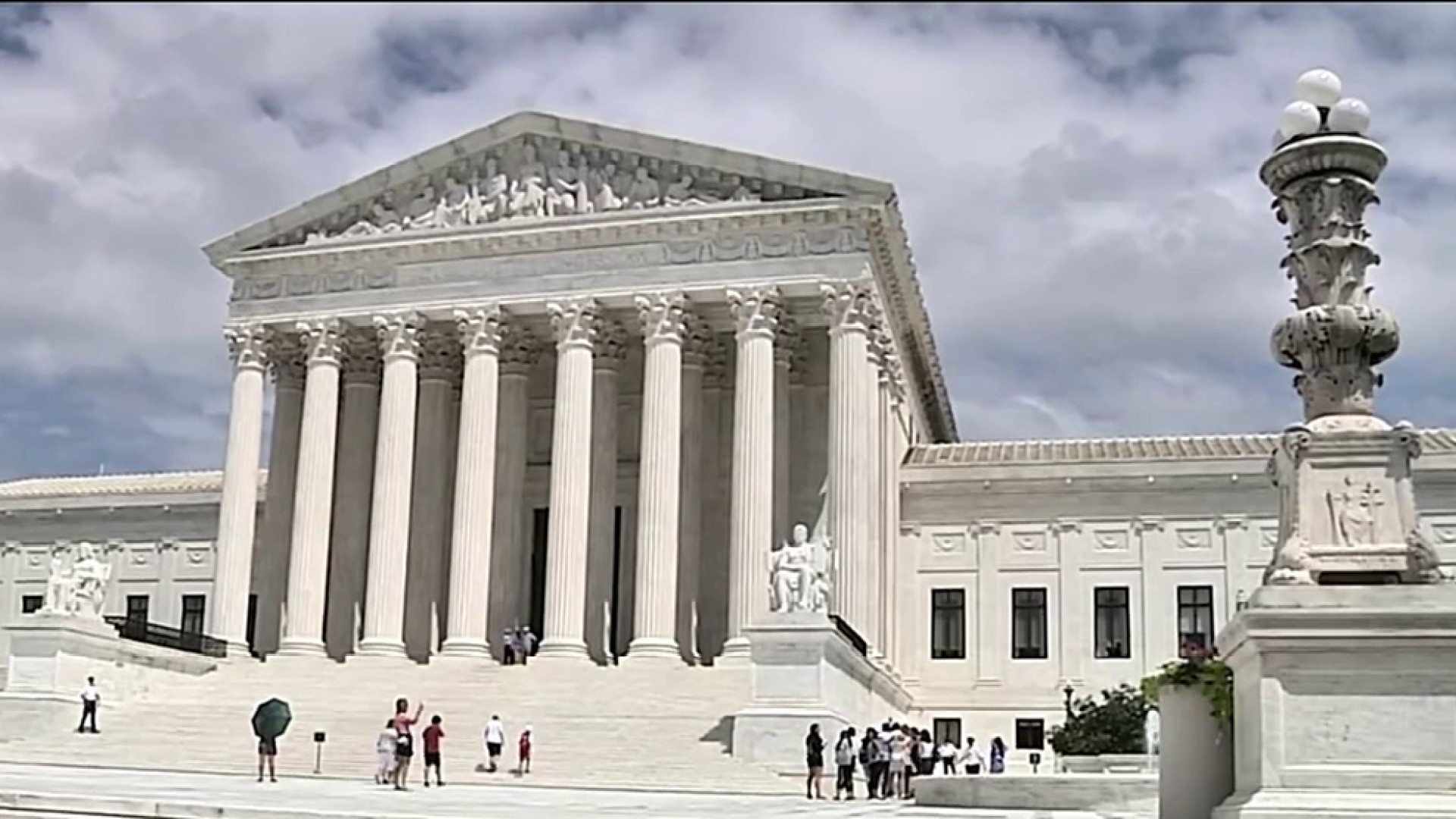