A carbon monoxide leak that killed a man and sickened a woman in New Hampshire last week was caused by a portable gasoline generator, investigators announced Thursday.

According to the New Hampshire Fire Marshal's Office, Litchfield homeowner Jamie Badeau was operating the generator in his basement to provide electricity after a utility company shut off his power.

First responders found Badeau dead and a woman unresponsive during a welfare check around 6 p.m. on July 12. 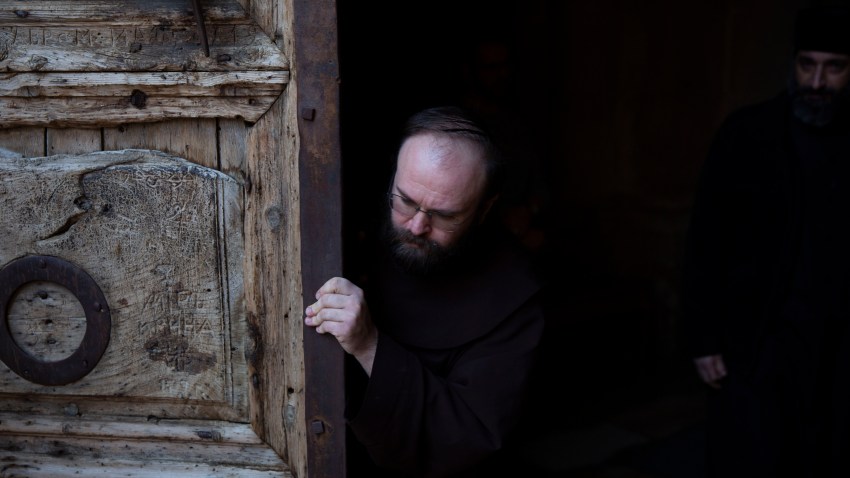 In a Test of Faith, Christians Mark Good Friday in Isolation

Fire officials are reminding the public that gasoline-powered equipment, including generators, should not be used indoors. They should always be used in well-ventilated areas a minimum of 10 feet from any building, with the exhaust facing away from doors and windows.

Badeau's family said last week they would miss his humor and the way he lit up a room. In a statement to NBC Boston, Badeau's family said, in part, "Our family would like to thank our friends and community for their ongoing support during this hard time. We all loved Jamie dearly. He will truly be missed."