Dedham, Massachusetts police are searching for a teenager who went missing Saturday.

Dejaun Mitchell, 14, was last seen leaving from his home in Dedham Saturday afternoon, police said in a Twitter post.

Mitchell is approximately 5'8'' and weighs 140 pounds. He was last seen wearing a blue hooded sweatshirt, sweatpants and blue and black Nike Air Jordan sneakers, according to police. 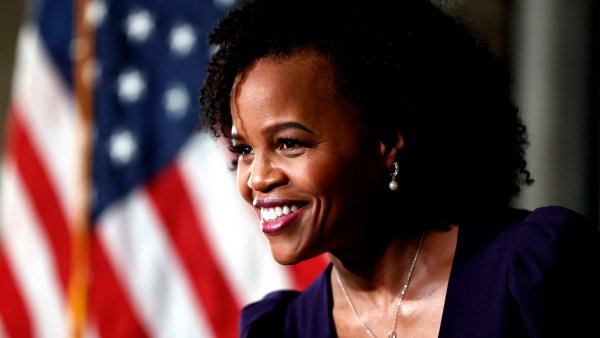 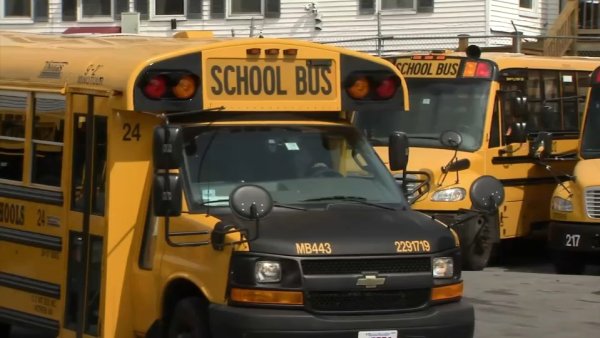 Most Mass. Elementary School Students Returned to Class Monday — But Not All Parents, Health Experts Agree