The Pentagon made a transcript of the Aug. 9 speech available earlier this week

He added, “That means you're living. That means you're not some pussy sitting on the sidelines, you know what I mean, kind of sitting there saying, ‘Well, I should have done something with my life.’” 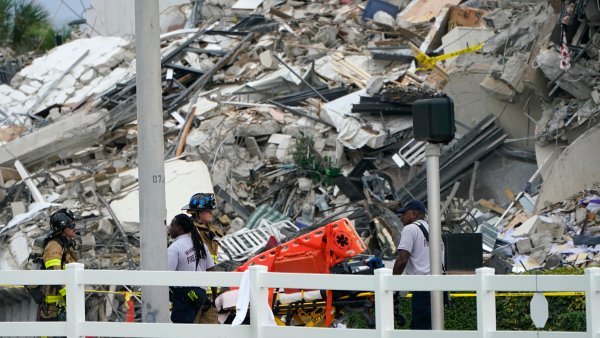 ‘We Have a Deal': Pared-Down Infrastructure Bill Still Huge

The Pentagon made a transcript of the Aug. 9 speech available earlier this week.

Mattis, a former Marine who went on to serve as the head of U.S. Central Command and picked up the nickname "Mad Dog," said he wished he was “young enough to go back out to sea.”