Alvaro Omar Larrama is facing a murder charge in connection with the fatal stabbing of former U.S. Marine Daniel Martinez outside the Sons of Boston bar

The mother of a U.S. Marine who was fatally stabbed outside a bar in downtown Boston said she is angry but still has faith after her son's alleged killer was arrested.

The suspect, identified as Alvaro Omar Larrama, 39, of East Boston, turned himself in to police on Monday and was arraigned on a murder charge in Boston Municipal Court.

Boston police responded to a report of a stabbing on Union Street, which is just a short walk from Faneuil Hall, shortly before 7 p.m. on Saturday. Responding officers found the victim with life-threatening injuries, and he was taken to a local hospital where he was later pronounced dead, police said.

The victim was identified Monday as 23-year-old Daniel Martinez of Illinois. The Suffolk District Attorney's Office said Martinez was a Marine. His military personnel file confirms he served from September 2017 through September 2021.

"He was so young, and so full of adventure and he had such a bright future, and he was just, his life just being cut short at such a young age, it is devastating," mother Apolonia Martinez said. "I feel angry but I also feel faith."

Court documents said that Martinez died of a single stab wound to the right part of his chest.

The stabbing happened outside of Sons of Boston, a pub located at 19 Union St. Boston police yellow crime scene tape could be seen blocking off the street, with numerous evidence markers visible. The district attorney's office Larrama worked as a bouncer at Sons of Boston.

"He didn't have a malicious bone in his body, he was a trained Marine, he knew how to do his job, but he had compassion and love beyond measure," Martinez said. "I feel the most intense pain I have ever felt in my life."

A bouncer at the Sons of Boston bar has been charged in the deadly stabbing of a Marine outside a bar.

According to court documents, surveillance video footage recovered from exterior cameras on Union Street corroborated witness accounts that Martinez and a friend had been attempting to gain entrance to Sons of Boston, where Larrama was working as a bouncer.

After Martinez and his friend were denied entry, there was an exchange of words between Martinez, his friend, and Larrama, court documents said. Surveillance footage showed that as Martinez and his friend began to walk away, Larrama began to follow them down Union Street. He was then seen running after Martinez with an unknown object in his right hand. Martinez then turned and faced Larrama, extending his left hand to block or fend off an attack. He then struck Larrama in the head with an aluminum beer bottle.

An altercation reportedly ensued, during which Larrama could be seen striking Martinez in the left chest two times, the second of which caused Martinez to grasp his chest with his left hand.

Several people then intervened and as Larrama was separated from the altercation he could be seen manipulating an unknown object with both of his hands in front of his body before appearing to place it in his right shorts pocket. Larrama was then led back into Sons of Boston by other staff, where he proceeded into the bar's basement, where he was captured on surveillance camera washing his hands and discarding the knit had and sweatshirt he had been wearing during the incident. He is then seen turning his T-shirt inside-out before fleeing out the rear exit of the bar.

Boston police received a call just before 7 p.m. for a stabbing outside 33 Union Street, which is just a short walk from the popular marketplace Faneuil Hall.

The length of Union Street was blocked off to accommodate the crime scene investigation, and the bars in the area were shut down for the remainder of Saturday night.

The stabbing came on the night before the return of South Boston's St. Patrick's Day Parade, with many out celebrating in the city.

NBC10 Boston spoke with a man who witnessed the aftermath of the stabbing, and he described a terrifying scene in which bystanders tried to save the victim, who was gravely injured.

“With all the celebrations, somebody had fallen over. There was a bit of a fight or something like that but we saw the young lad, he was lying on the floor and everybody was doing CPR on him. There was maybe five or six people around him pushing on his chest and it looked like as they were pushing down on him, the blood was coming out of his back," said the man, who said he has been visiting Boston from London for the past 20 years. "Somebody called for a nurse or a doctor...from one of the other bars and they came out and told everyone to make a space around, then next thing all the paramedics came.” 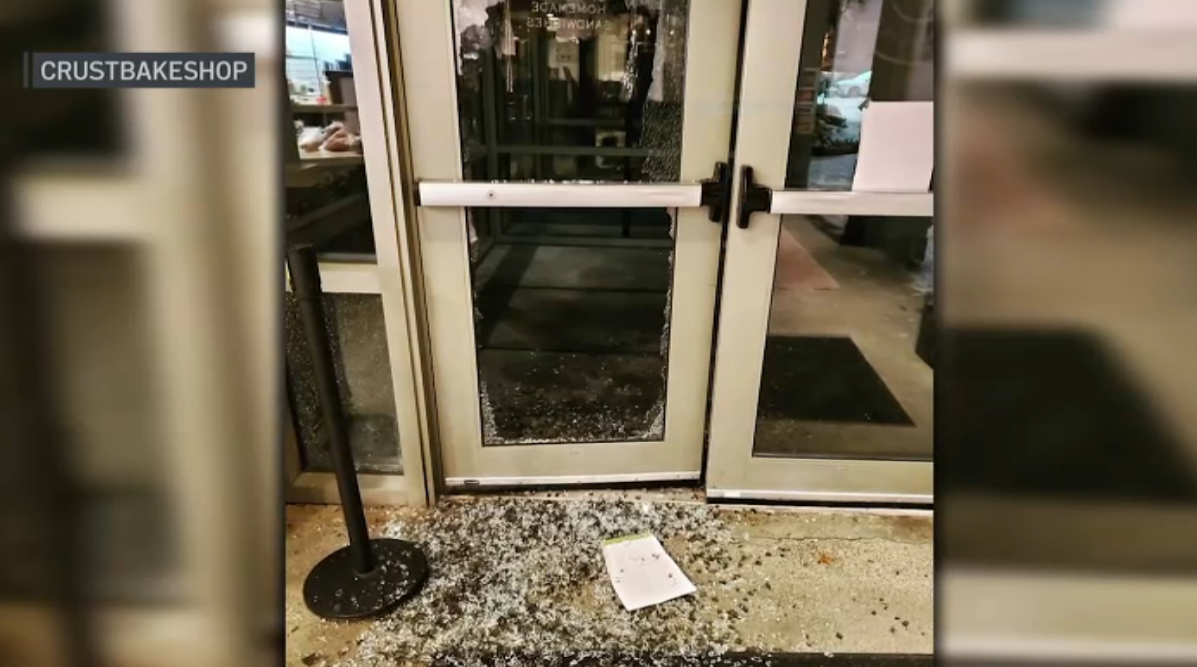 ‘Frustrated and Violated': Series of Business Break-Ins Under Investigation in Worcester 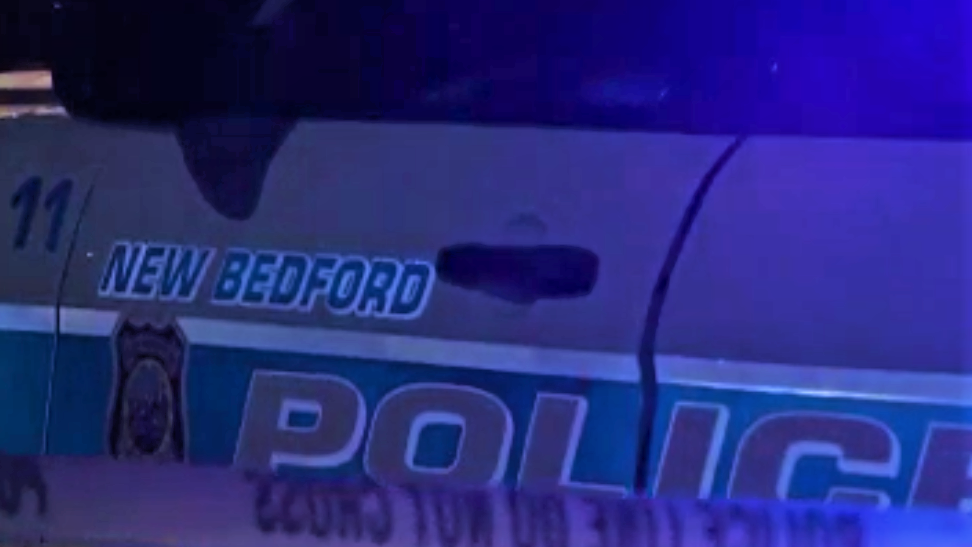