Do You Know What a ‘Blue Zone' Is?

Author Dan Buettner talks about his new book, after studying regions where people seem to live longer than those in other areas.

Do you want to live a longer, healthier, and happier life?

Dan Buettner, a National Geographic fellow and New York Times best-selling author, says he has learned some secrets to longevity by studying the areas around the world where people live the longest, or what he calls the 'blue zones.' 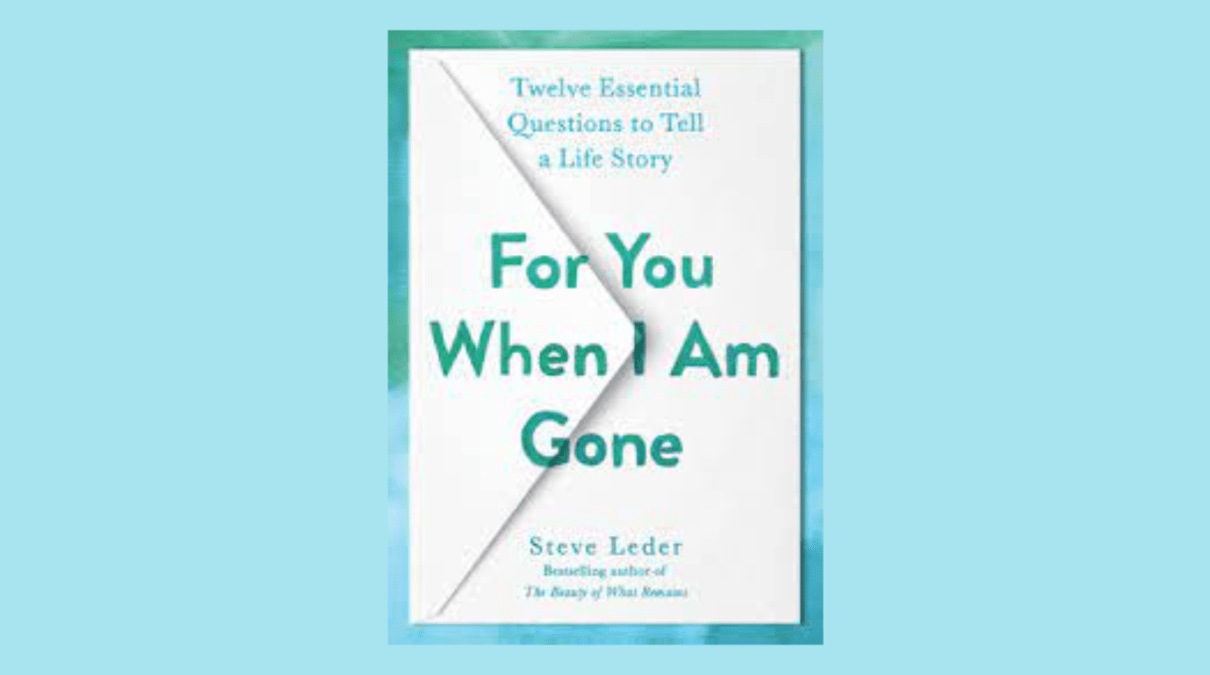 ‘For You When I'm Gone': 12 Essential Questions About Love and Life

Over time, Buettner has been able to learn what they eat, what they do, and who they spend their time with, to try and get a better understanding of what makes their lifestyles so different -- in a good way.

When the pandemic hit the U.S. in 2020, he brought that curious eye back to the States, and began working on his newly released book, "The Blue Zones American Kitchen: 100 Recipes to Live to 100."

He shares his tips with Maria Sansone in an episode of Mom2Mom.

Learn more about the Blue Zones by watching the episode above or listening to the podcast version by scanning the QR Code below!