A wild animal trainer featured in the popular “Tiger King” series on Netflix has been indicted in Virginia on animal cruelty and wildlife trafficking charges.

Attorney General Mark Herring said Friday that a months-long investigation found that Bhagavan “Doc” Antle and the owner of a roadside zoo in Virginia trafficked lion cubs between Virginia and South Carolina.

Antle, the owner of the Myrtle Beach Safari in South Carolina, is one of the characters in “Tiger King: Murder, Mayhem and Madness,” a 2020 Netflix documentary miniseries that focused on tiger breeders in Florida and Oklahoma.

The Greater Wynnewood Exotic Animal Park, which was once owned by self-proclaimed Tiger King, Joe Exotic, is permanently closed after the USDA revoked its exhibitor license. The Oklahoma zoo was featured in the popular Netflix series "Tiger King."

Antle was indicted Thursday by a Frederick County grand jury on felony counts of wildlife trafficking and conspiracy, plus multiple misdemeanor counts of animal cruelty and conspiracy to violate the Endangered Species Act. Two of his daughters also have been indicted on charges of animal cruelty and violating the Endangered Species Act.

Antle could not immediately be reached for comment. Online court documents do not list the name of an attorney. A public relations representative for Myrtle Beach Safari did not immediately respond to a call and email seeking comment from Antle. 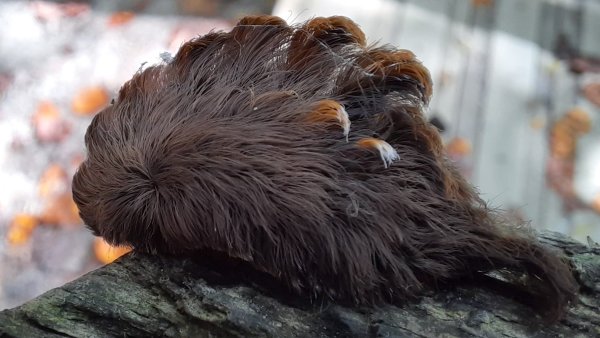 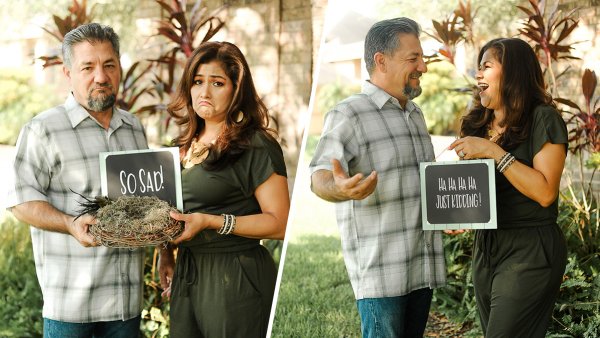 In August 2019, 119 animals — including lions, tigers, bears, camels, goats, and water buffalo — were seized from Wilson's roadside zoo after a judge found that Wilson “cruelly treated, neglected, or deprived” the animals of adequate care.

Wilson and his nephew were indicted in November on 46 counts of animal cruelty. A trial in that case is scheduled in June. Wilson could not immediately be reached for comment on Friday. A message was left with an attorney who represented him in the 2019 case.