The head of a New York City-based veteran’s organization weighed in after Sarah Palin said her son Track’s arrest on domestic violence charges this week was a result of PTSD and because of President Obama’s lack of “respect” for veterans, NBC News reported.

"It's not President Obama's fault that Sarah Palin's son has PTSD," said Paul Rieckhoff, who heads Iraq and Afghanistan Veterans of America (IAVA).

Palin made the claim at a Tulsa, Oklahoma, rally after she endorsed Republican frontrunner Donald Trump for president. Her son was arrested Monday after he allegedly punched his girlfriend in the face, kicked her in the knee and threatened suicide with an assault rifle. 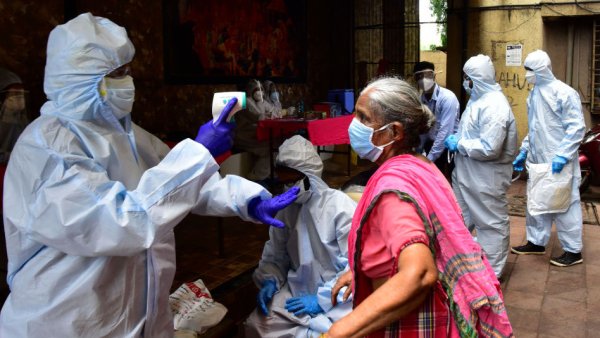 Scientists Race to Study Variants in India as Cases Explode 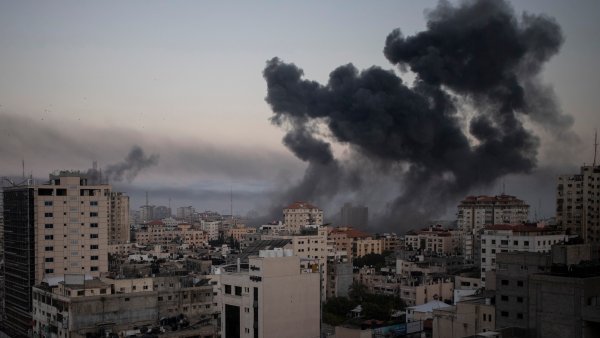 "This is a great opportunity for Sarah Palin to sound the alarm about PTSD," Rieckhoff said, urging her to “resist the urge to politicize” PTSD.

"I hope this doesn't become a portable chew toy in a political campaign," he said.