It is believed to be the first felony prosecution in the U.S. against a driver using a partially automated driving system

The driver of a Tesla operating on autopilot must stand trial for a crash that killed two people in a Los Angeles suburb, a judge ruled Thursday.

A judge ruled Thursday that a trial can proceed against a Tesla Model S driver in a 2019 crash that left two people dead in Gardena.

It is believed to be the first felony prosecution in the U.S. against a driver using a partially automated driving system.

Police said the Tesla Model S left a freeway and ran a red light in Gardena and was doing 74 mph (119 kph) when it smashed into a Honda Civic at an intersection on Dec. 29, 2019.

The crash killed Gilberto Alcazar Lopez, 40, of Rancho Dominguez and Maria Guadalupe Nieves-Lopez, 39, of Lynwood, who were in the Civic and were on their first date that night, relatives told the Orange County Register.

Riad and a woman in the Tesla were hospitalized with non-life-threatening injuries. 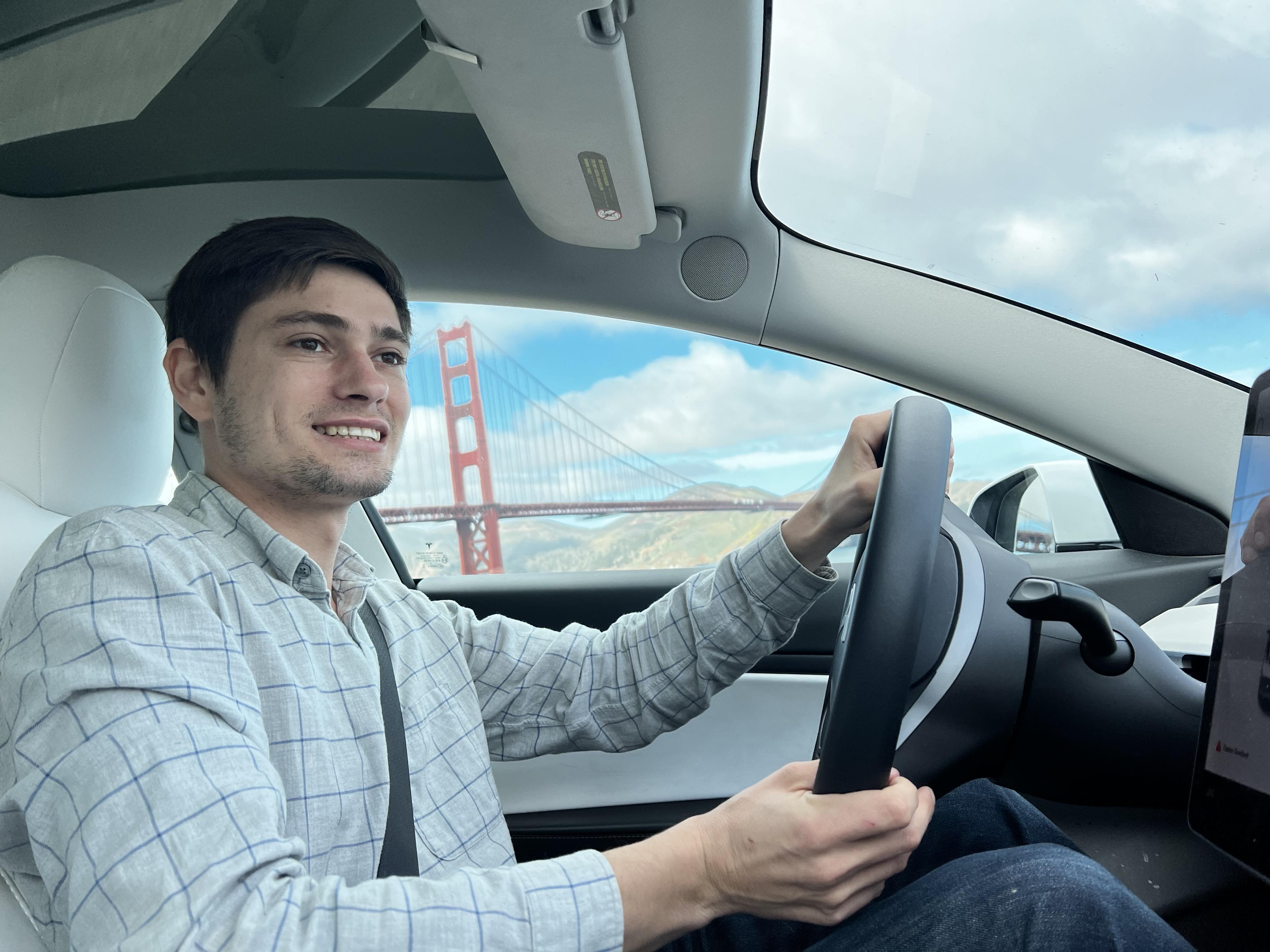 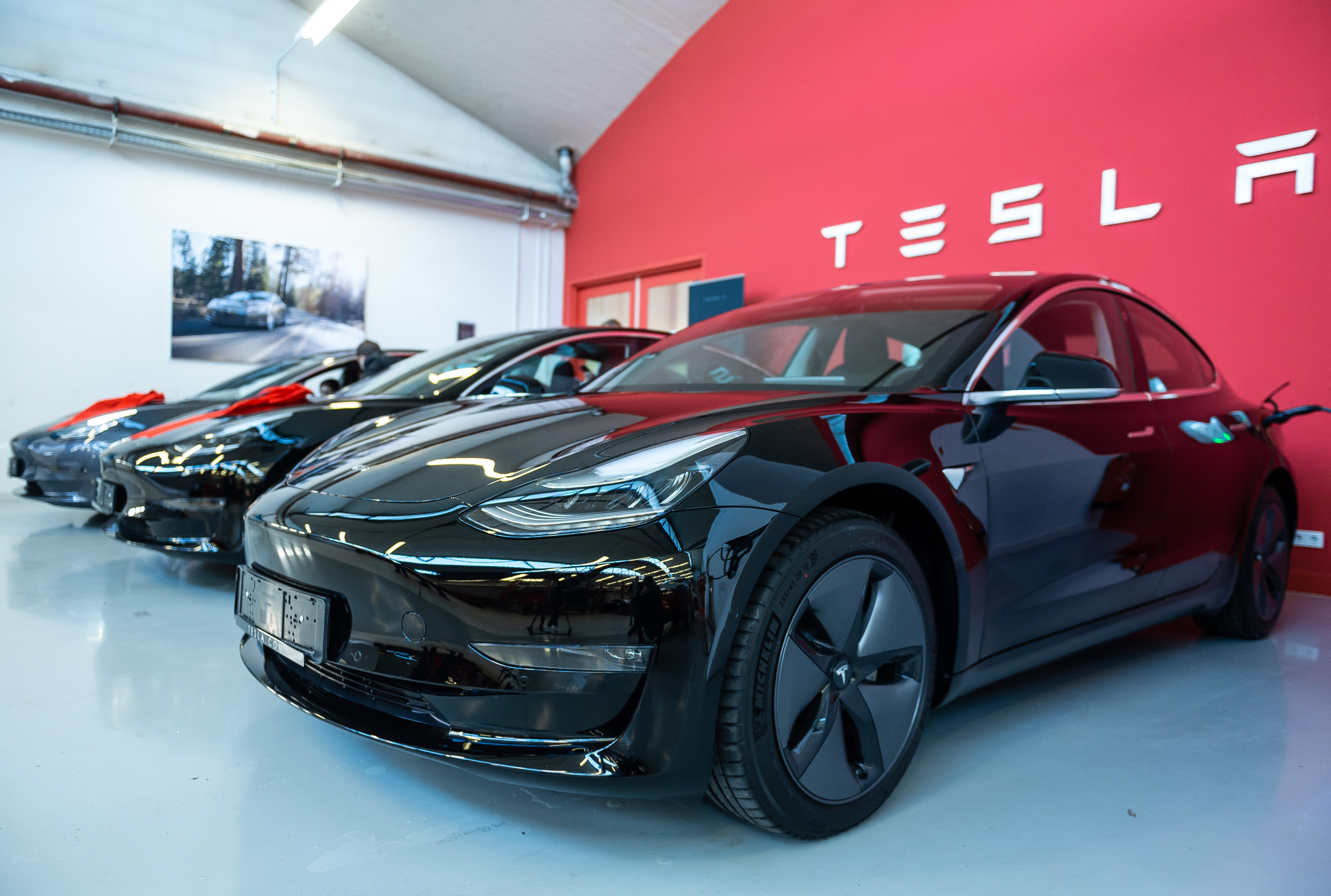 Prosecutors said Tesla's Autosteer and Traffic Aware Cruise Control were active. A Tesla engineer testified that sensors indicated Riad had a hand on the steering wheel but crash data showed no brakes were applied in the six minutes before the crash.

A police officer testified Thursday that several traffic signs warning motorists to slow down were posted near the end of the freeway.

Tesla has said that Autopilot and a more sophisticated “Full Self-Driving” system cannot drive themselves and that drivers must pay attention and be ready to react at any time.

The misuse of Autopilot, which can control steering, speed and braking, has occurred on numerous occasions and is the subject of investigations by two federal agencies. The filing of charges in the California crash could serve notice to drivers who use systems like Autopilot that they cannot rely on them to control vehicles.

The criminal charges aren’t the first involving an automated driving system, but they are the first to involve a widely-used driver technology. Authorities in Arizona filed a charge of negligent homicide in 2020 against a driver Uber had hired to take part in the testing of a fully autonomous vehicle on public roads. The Uber vehicle, an SUV with the human backup driver on board, struck and killed a pedestrian.

Meanwhile, the National Highway Traffic Safety Administration on Wednesday confirmed that it had sent a special crash investigation team to determine whether a Tesla involved in a May 12 crash in Newport Beach that killed three people was operating on a partially automated driving system.