Biotechnology entrepreneur Elizabeth Holmes, a former billionaire accused of engineering a massive medical scam, expressed some remorse while on the witness stand Tuesday, but denied trying to conceal that her company's blood-testing methods weren't working as she had promised.

In her third day of testimony during the high-profile criminal trial, Holmes acknowledged making some mistakes as CEO of Theranos, a company she founded in 2003 when she was just 19. But she repeatedly emphasized that she made most of her decisions with the help of other executives and a respected board that included former cabinet members in various presidential administrations.

Holmes, now 37, also made it clear that she never stopped believing that Theranos would revolutionize health care with a technology that was supposed to be able to detect a wide range of diseases and other problems by testing just a few drops of blood.

“It is never smooth," she testified. “There's always challenges." 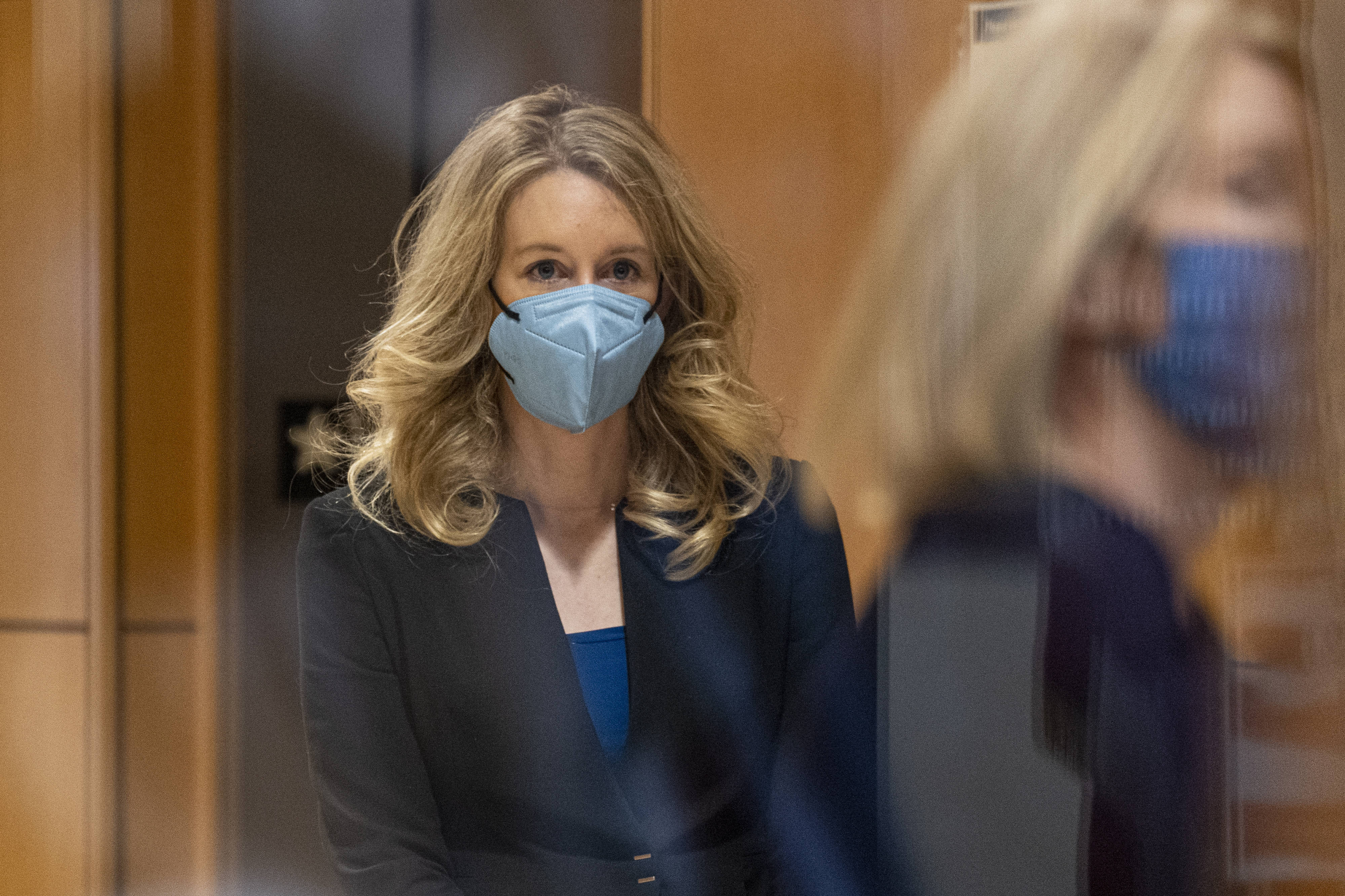 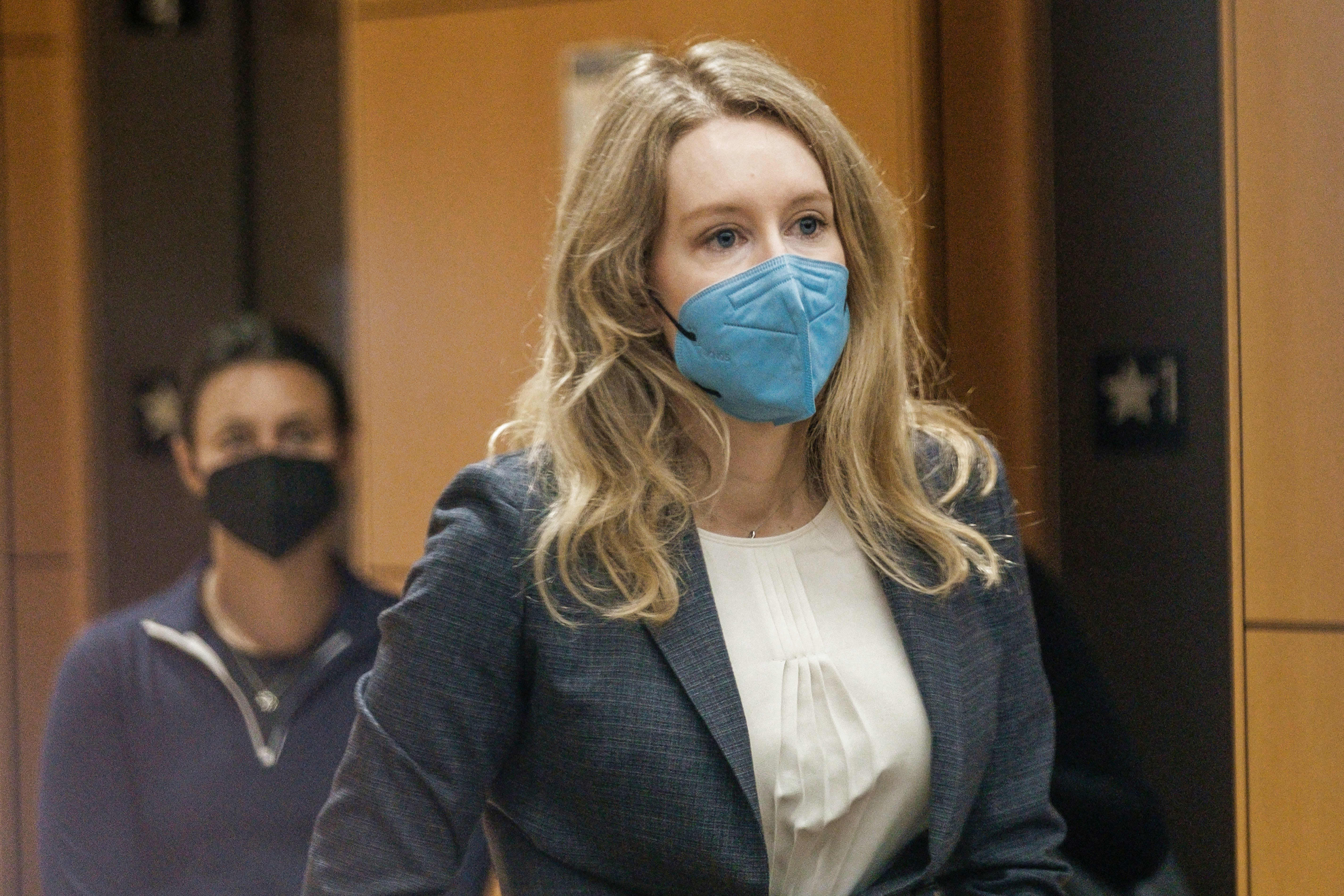 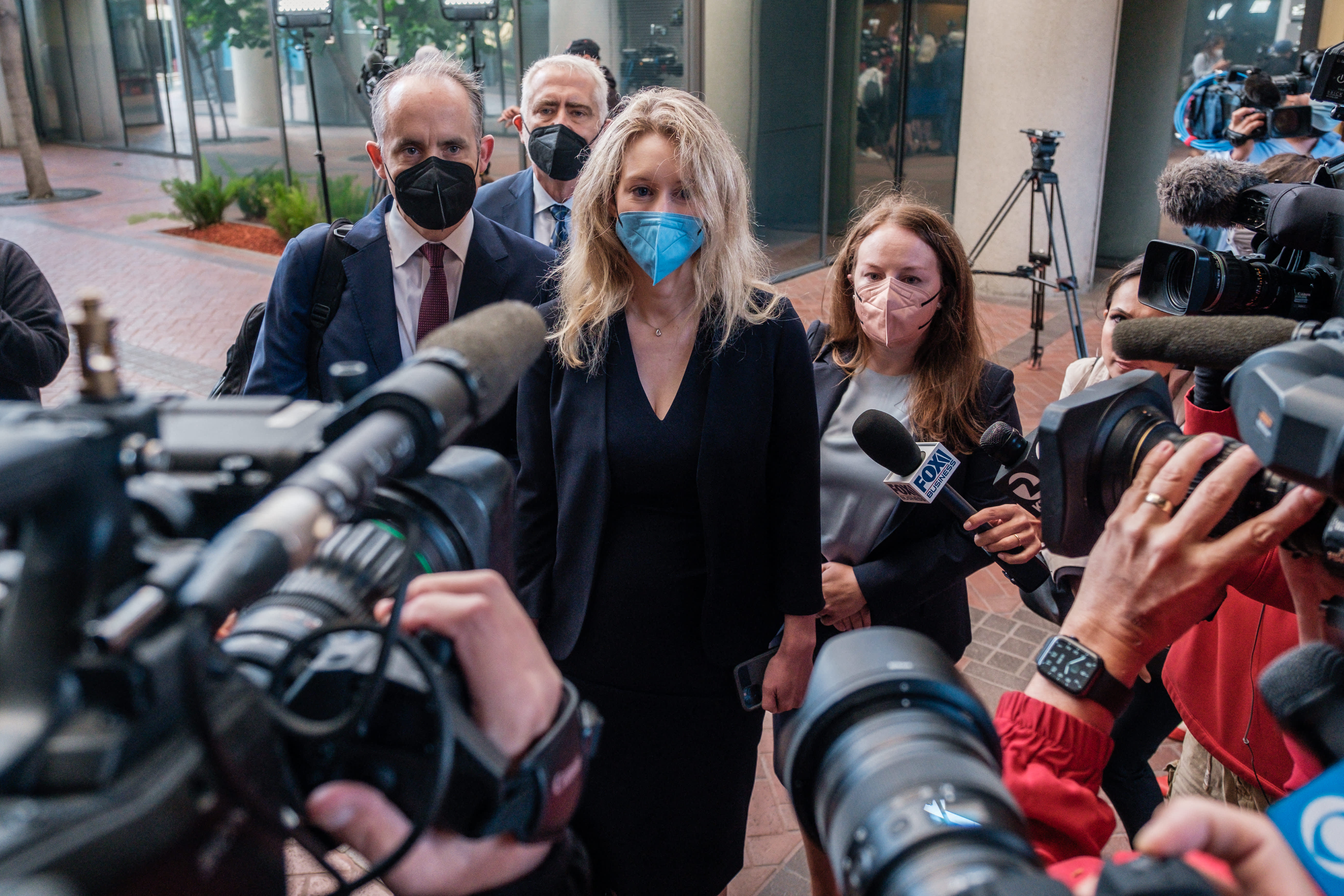 Theranos eventually collapsed after a series of explosive articles in The Wall Street Journal and an audit by federal regulators exposed serious and potentially dangerous flaws in the company's blood tests. The scandal wiped out Holmes' fortune, which was estimated at $4.5 billion in 2014 when she was the subject of a glowing cover story on Fortune magazine.

Holmes denied that she intended to deceive anyone about the workings of its partnership with Walgreens, which aimed to install Theranos testing devices in 3,000 of the drugstore chain's stores. Walgreens terminated that partnership after issues with inaccurate test results and the discovery that Theranos was testing many of its samples on conventional diagnostic equipment -- and not with Theranos’ Edison device, which was supposed to provide quicker and less expensive testing.

Holmes said that when Theranos was about to start running tests in Walgreens stores, she intentionally had them sent to a central laboratory for conventional analysis instead. Holmes claimed that the Edison wasn’t designed to function in large clusters to process huge numbers of blood samples.

Her testimony is at odds with previous witness testimony and prosecutors’ allegations that Theranos switched to conventional testing because of testing failures and other problems with the Edison. Theranos never told its customers that it was using ordinary testing equipment instead of the Edison.

Elizabeth Holmes left the courtroom silent Monday, but had quite a bit to say to jurors inside. NBC Bay Area’s Raj Mathai spoke to Business and Tech Reporter Scott Budman, who was inside, for details.

Holmes testified that Theranos stayed silent because it had created an “invention” that could process small blood samples on conventional testing machines. The company didn't tell Walgreens or anyone else to protect that trade secret from possible theft by a larger and established testing company, she claimed. “They had more engineers than we did,” Holmes said.

One major question remains in Holmes' testimony — whether she'll address her claim in legal filings that she was being secretly manipulated by her former lover and Theranos' former chief operating officer, Sunny Balwani, into unethical behavior.

In court documents unsealed shortly before the trial began in early September, Holmes' lawyers accused Balwani of subjecting Holmes to “intimate partner abuse." Balwani, who faces a separate fraud trial next year, has denied those allegations through his attorney.

Balwani also drew up a series of financial projections that have been a focal point of the trial, according to Holmes. In documents distributed to prospective investors, Theranos forecast annual revenues of $140 million in 2014 and $990 million in 2015. Other evidence presented during the trial showed the company never came remotely close to hitting those targets.

It was a dramatic and very personal testimony in the trial of Elizabeth Holmes Thursday. The jury heard from patients who were given inaccurate diagnoses by Theranos machines. Scott Budman reports.

Holmes testified the 2015 revenue prediction was based largely on an anticipated expansion into Walgreens stores that never materialized.

The former Theranos CEO did take responsibility for adding the logo of Pfizer, a major drug maker, to a report extolling the effectiveness of Theranos' technology. That decision came after an internal Pfizer report that Holmes said she never saw had expressed doubts about the reliability of Theranos' blood tests.

“I wish I had done it differently," Holmes said. Several investors have testified that seeing Pfizer's logo on the report helped persuade them to invest in Theranos.

Holmes raised nearly $1 billion after founding Theranos in 2003. She faces allegations of duping investors, patients and business partners while running the Palo Alto, California, company. If convicted, she could face a prison term of up to 20 years.

Holmes has so far spent eight hours on the stand and won't return until Monday, when the trial resumes after a break for the Thanksgiving holiday.