Authorities allege in the criminal complaints that the Chauvins failed to file income tax returns and pay state income taxes, among other allegations

The former Minneapolis police officer charged with murder in the death of George Floyd was charged Wednesday with multiple felony counts of tax evasion, according to criminal complaints that allege he and his wife didn't report income from various jobs, including more than $95,000 for his off-duty security work.

Imran Ali, a Washington County prosecutor, said the charges relate only to tax irregularities in the state of Minnesota, not federal taxes or taxes in Florida, where the couple has a second home. He said the amount of unpaid taxes could increase, as the investigation is ongoing. 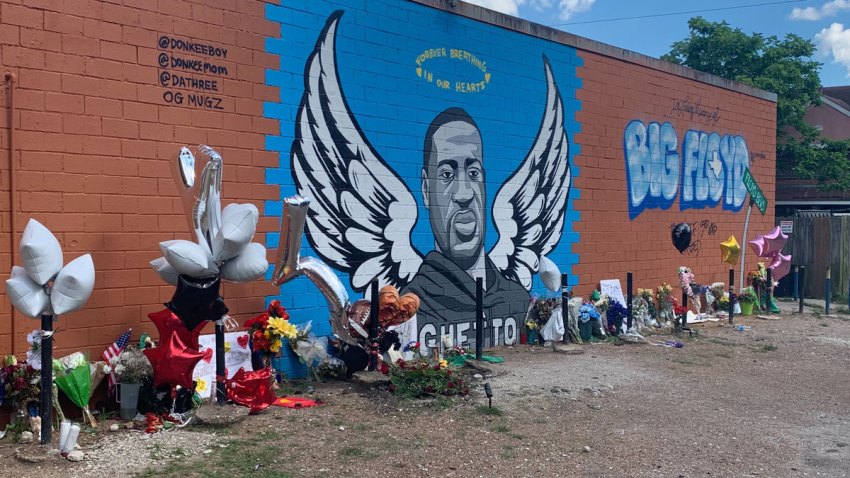 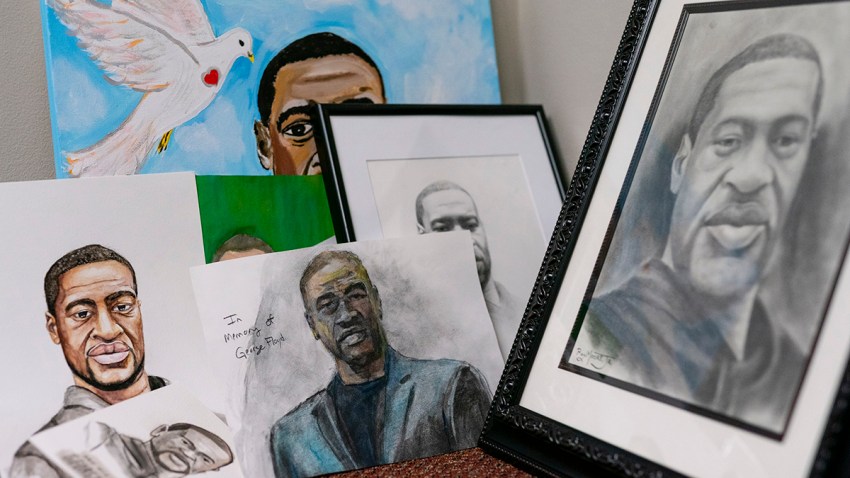 Floyd, a Black man who was handcuffed, died May 25 after Chauvin, who is white, pressed his knee against Floyd’s neck for nearly eight minutes as Floyd pleaded for air. Chauvin is charged with second-degree murder, third-degree murder and manslaughter. He and three other officerswho were at the scene were fired.

Chauvin is in custody on the charges in the Floyd case. Kellie Chauvin, who filed for divorce after Floyd’s death, was not in custody Wednesday. Online court records didn’t list attorneys for either in the tax evasion case, and a call to Kellie Chauvin did not go through. Her divorce attorney did not return a call seeking comment. Eric Nelson, Derek Chauvin’s attorney on the murder charges, had no comment Wednesday.

The investigation began in June, after the Minnesota Department of Revenue received information about suspicious tax filings by Derek Chauvin. The agency started an internal cursory review, and then opened a formal investigation after determining the Chauvins did not file state taxes as required.

He worked at El Nuevo Rodeo restaurant nearly every weekend from January 2014 through December 2019, the complaints said. By averaging out his pay of $220 a night over his work schedule at that business, investigators believe he earned about $95,920 over six years that the Chauvins did not report as income.

Kellie Chauvin is a real estate agent and also operates a photography business under the name KC Images. Bank records reviewed by investigators show she or the business received 340 checks totaling $66,472.75 that were not reported as income in 2014 and 2015, the complaints said.

The complaints allege the Chauvins also failed to pay proper sales tax on a $100,000 BMW purchased in Minnesota in 2018. Prosecutors say they bought the car in Minnetonka but listed their Florida address as their home address. While the couple lives primarily in Minnesota, Kellie Chauvin told investigators they changed their residency to Florida because it was cheaper to register a car there. They allegedly paid lower sales taxes than they would have paid in Minnesota.

The complaints also allege the Chauvins sold a rental home in Woodbury in 2017 and took a deduction on depreciation to lower their income taxes, but did not properly apply the deduction toward the purchase price of the home as they determined the capital gains tax, resulting in lower taxes being paid.

According to the charges, the Chauvins were sent “request for missing return” letters in the fall of 2019, warning them that they had not filed state taxes for 2016 and they could be subjected to criminal penalties if their tax returns were not filed.

Benjamin Crump, attorney for the family of George Floyd, spoke out at the site where Floyd was killed in Minneapolis on Wednesday to ask that Americans take a moment to remember the victims of police brutality, calling out the names of African Americans killed by police.

When interviewed by investigators, Kellie Chauvin said she knew she had to file tax returns every year, but she had not done so because “it got away from her," according to the complaints.